Our Board of Directors is comprised of Hamiltonians with a broad range of experience and expertise. 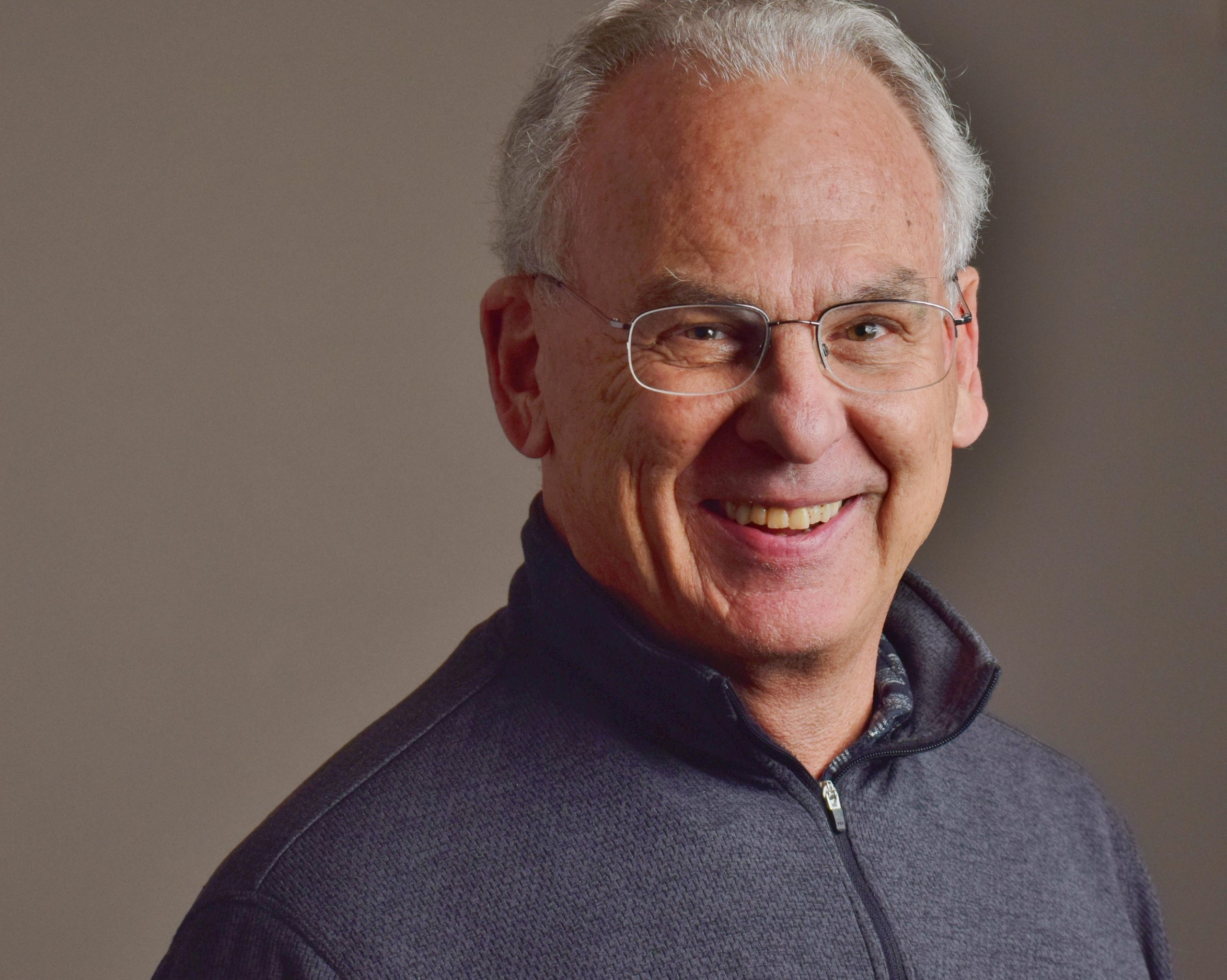 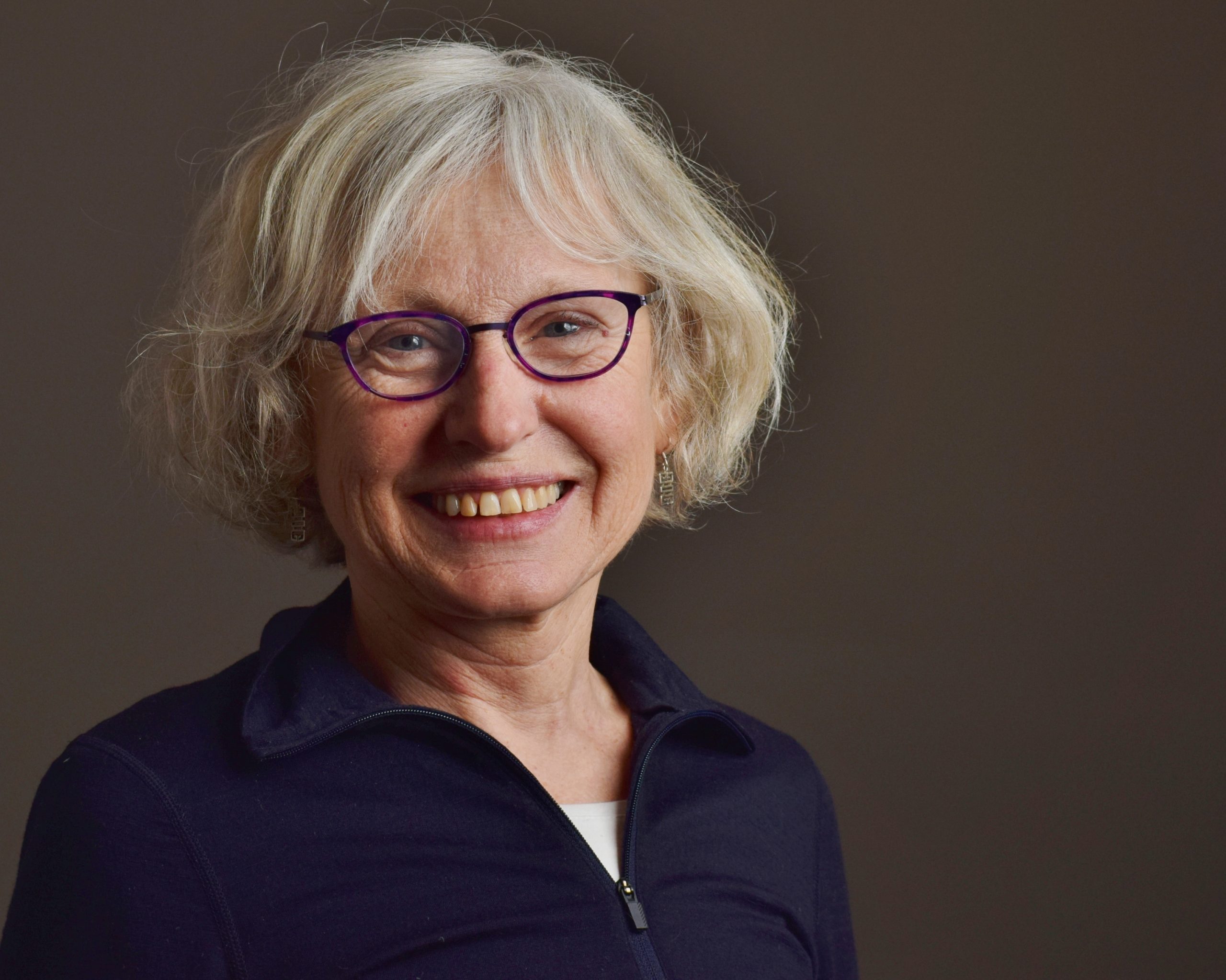 Bernadette’s decades of work in the community has spanned multiple sectors – from private, public to non-profit. Irrespective of the sector, her focus has been on helping individuals in need find the support necessary to thrive. This included empowering Canadians affected by multiple sclerosis and the developmentally handicap. For the last 18 years, her focus has been on community outreach for the Provincial Government in the greater Hamilton area. In her capacity, she has experience working with a wide range of private and public and non profit organizations and individuals. 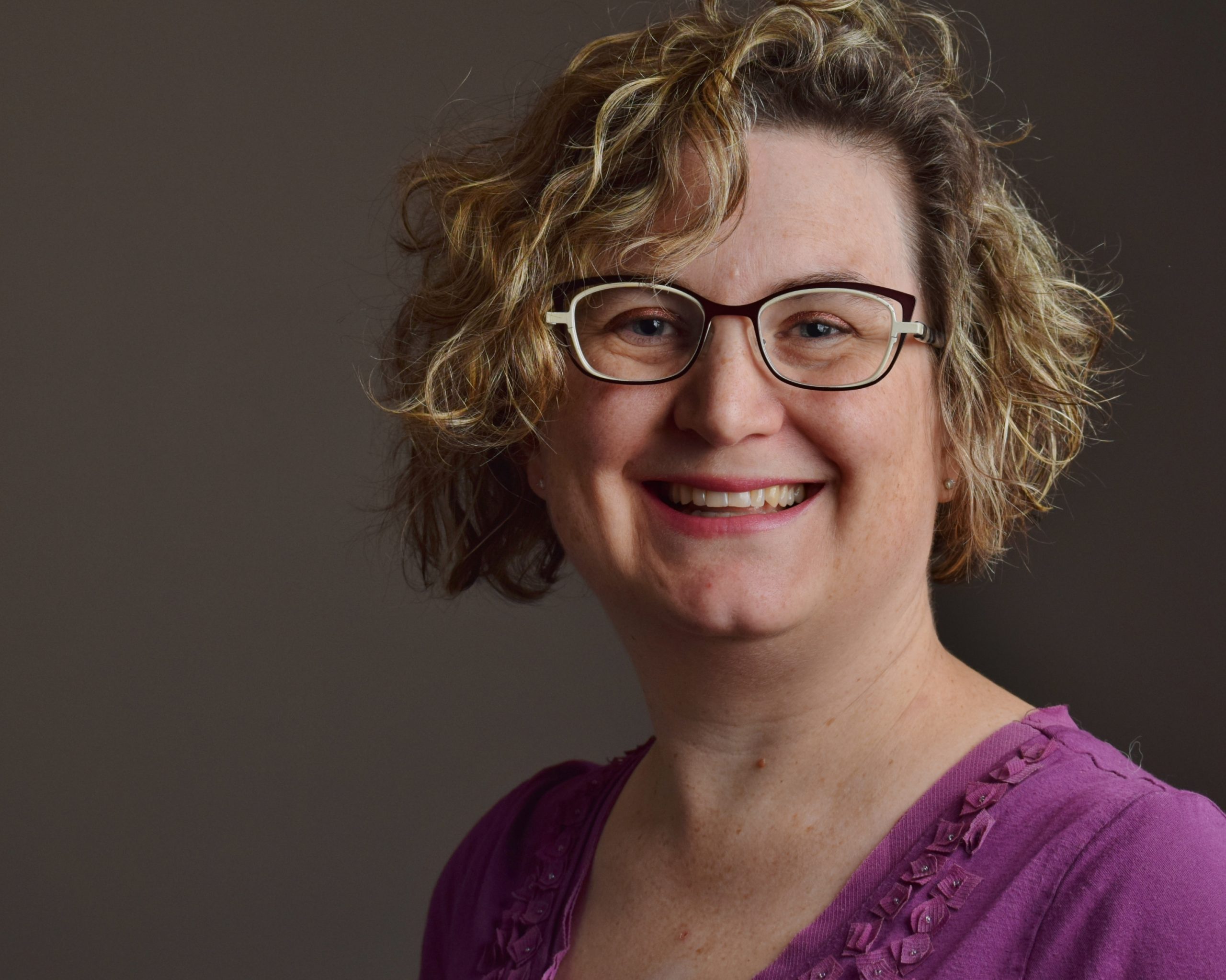 As a native of Hamilton whose parents, grandparents, and great grandparents enjoyed nights out at the Westdale, Beth McNally wants to see the Westdale continue to be a part of the lives of future generations. Beth joined the board of the Westdale Cinema Group in March 2017 as a representative of Jessett Investments, one of the founders behind the Westdale’s restoration efforts. By day, Beth works in the Engineering department of McMaster University as a research engineer and operations manager in a group developing stronger, longer lasting materials for cars. After hours, Beth has enjoyed building community and supporting culture as part of The Westdale’s board of directors. 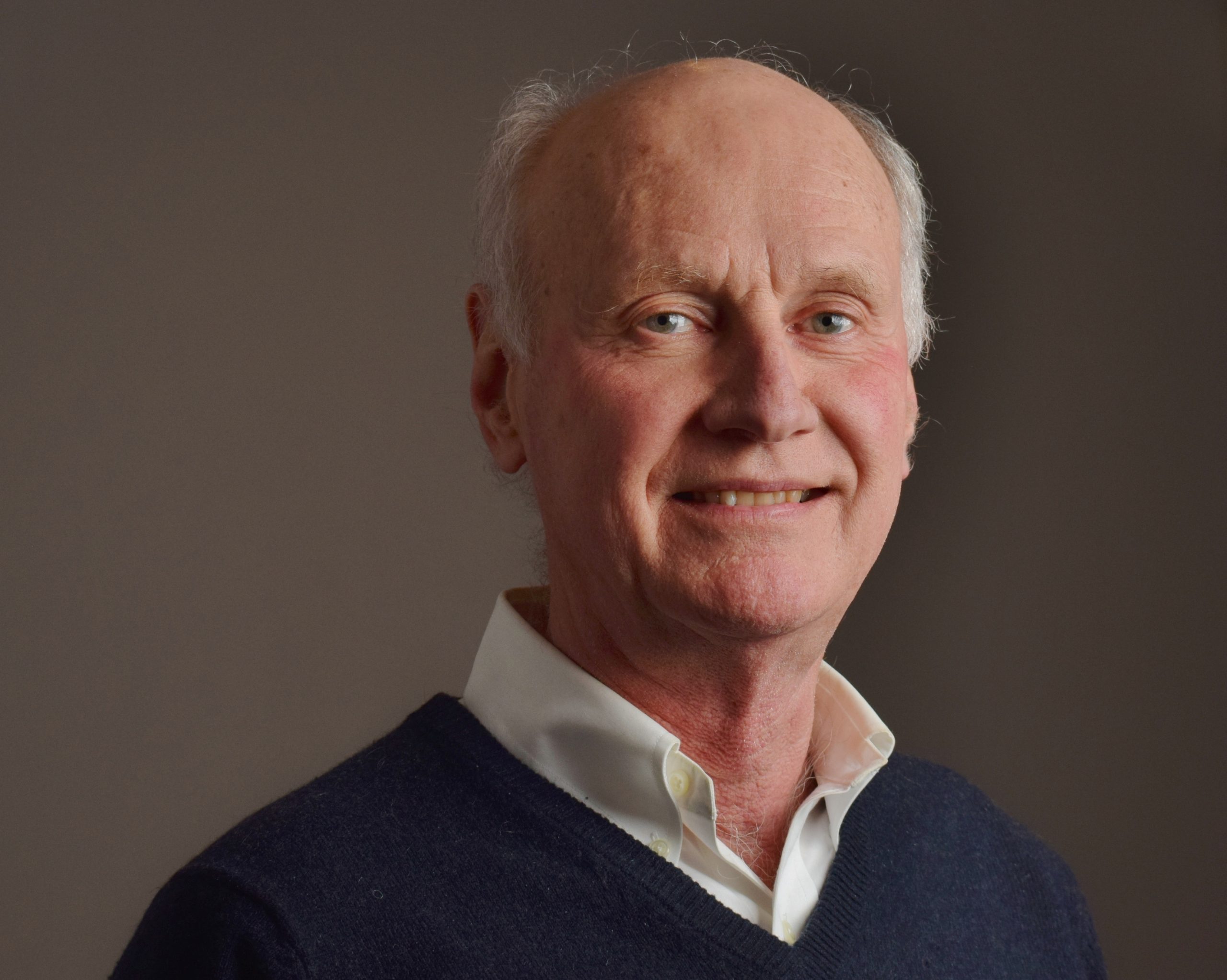 In 1978, Robert (Bob) Crockford became President of The Valley City Manufacturing Company Limited, a market leader in architectural and laboratory furniture. In 2004, Bob became Chairman, and continued to serve in that role until Valley City’s closure in 2012.

In addition to his position at Valley City, Bob has been a founding investor and a director in such ventures as Celtel Inc, Call-Net Inc., Fermentas International, TeleBermuda Inc., and CDP Inc. Bob is currently chairman of Nanopay Inc., as well as president of Rojust Holdings Ltd. 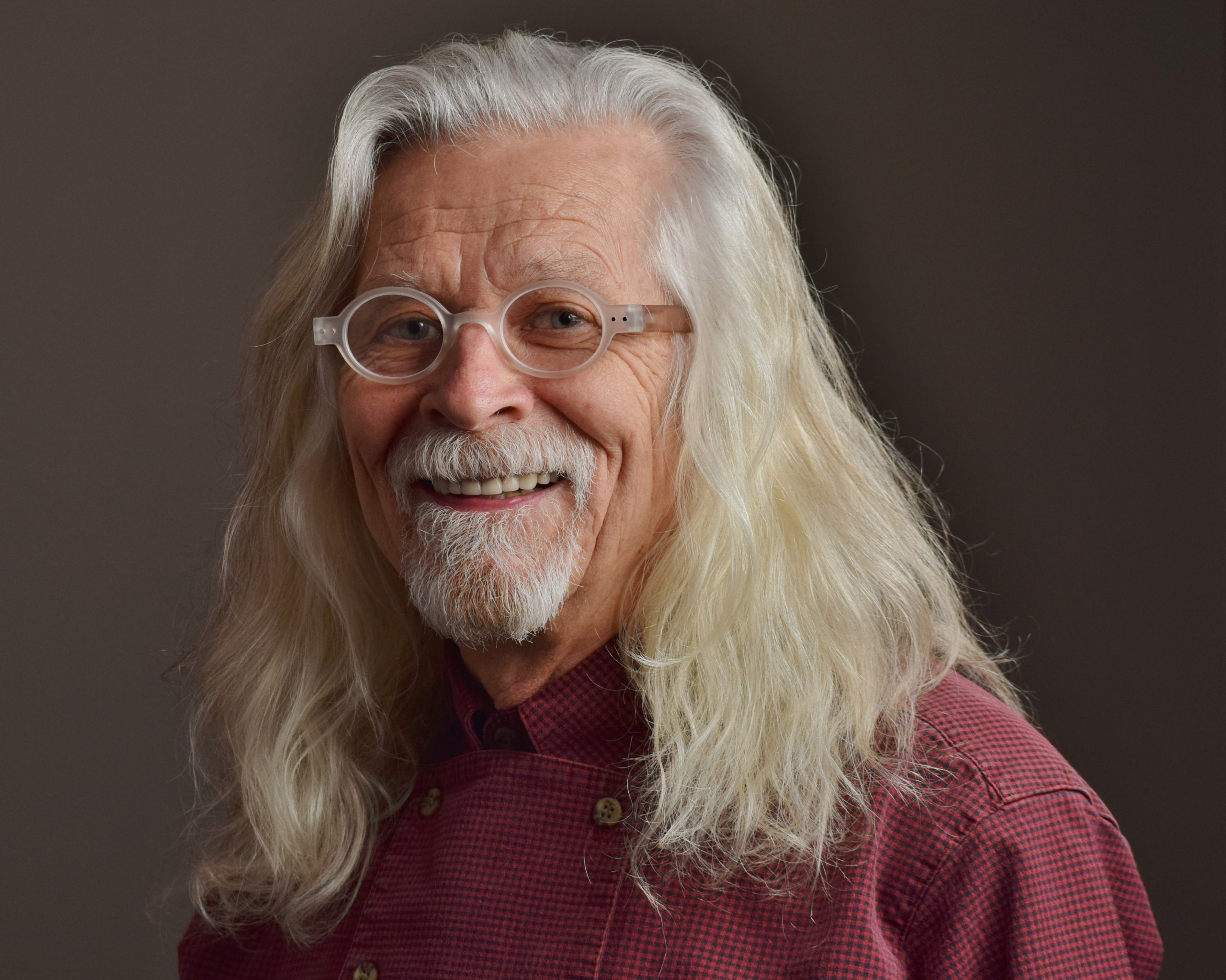 Mike has lived in Ancaster since he was born. He told his mom, “when I grow up, I want to be a musician!” She said, “you can’t do both.”

Well, his professional music career began at 14. Eventually he was performing with infamous musicians in world-class venues. He still plays weekly with various bands around town.

About 40 years ago, he founded MJM Media here in Hamilton, producing radio, TV and online videos for Pizza Pizza, MADD Canada, Gowlings, among others. 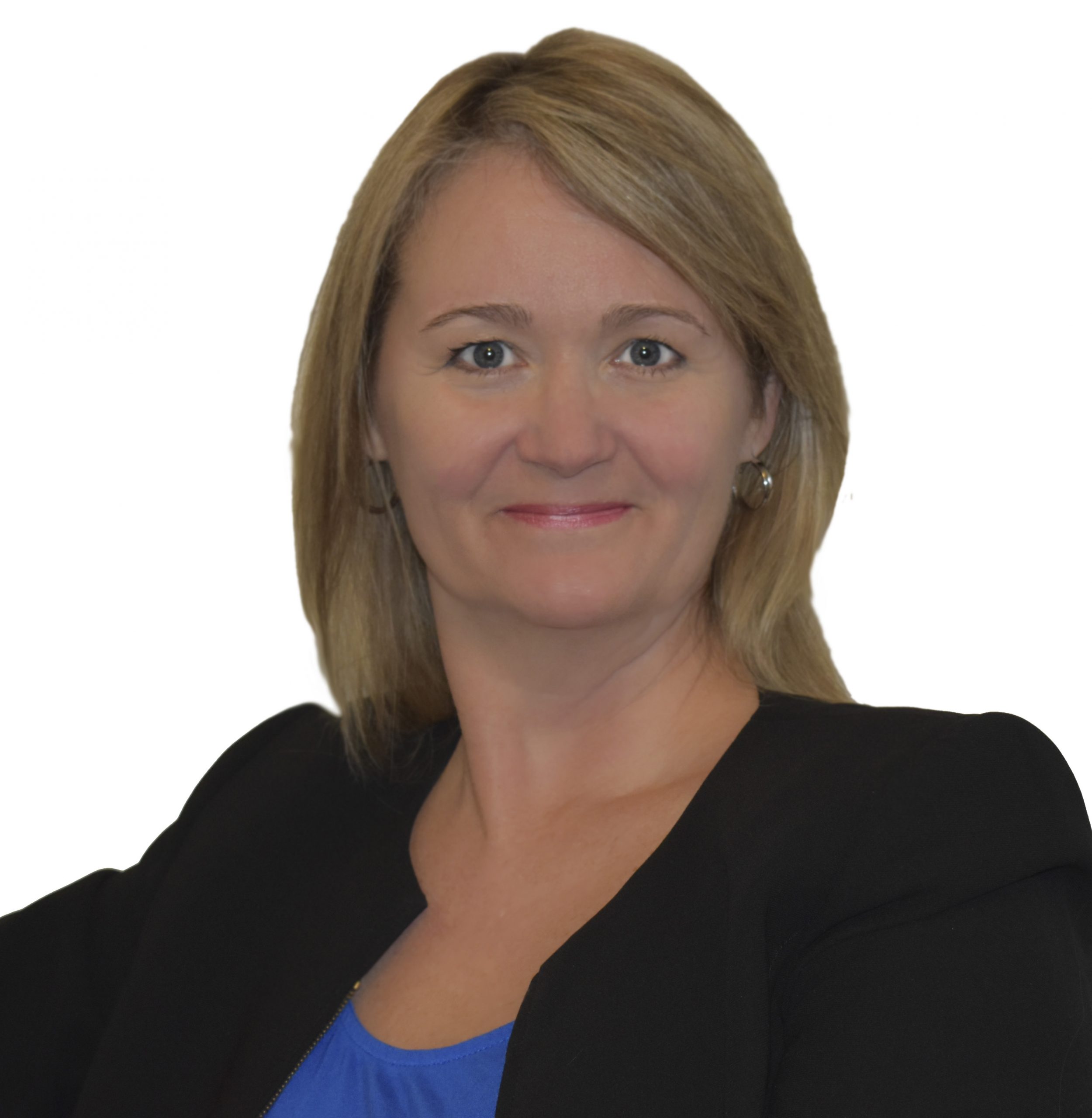 Marie Phillips, runs a successful wealth advisory practice (nextstepsplanning.ca) in Ancaster and Milton and has been in the financial services industry since 1992. She is a respected member and Chair of IPC’s National Advisory Board. Marie has received the IPC’s Value of Advice, Top 10 Wealth Builder of the Year and Best Client Experience Awards and has been published/profiled in a variety of media including BNN, The Globe and Mail, Bloomberg, Investment Executive and Wealth Professional.

Marie actively volunteers her time advocating for financial literacy and philanthropy in the arts sector and is also an amateur musician. 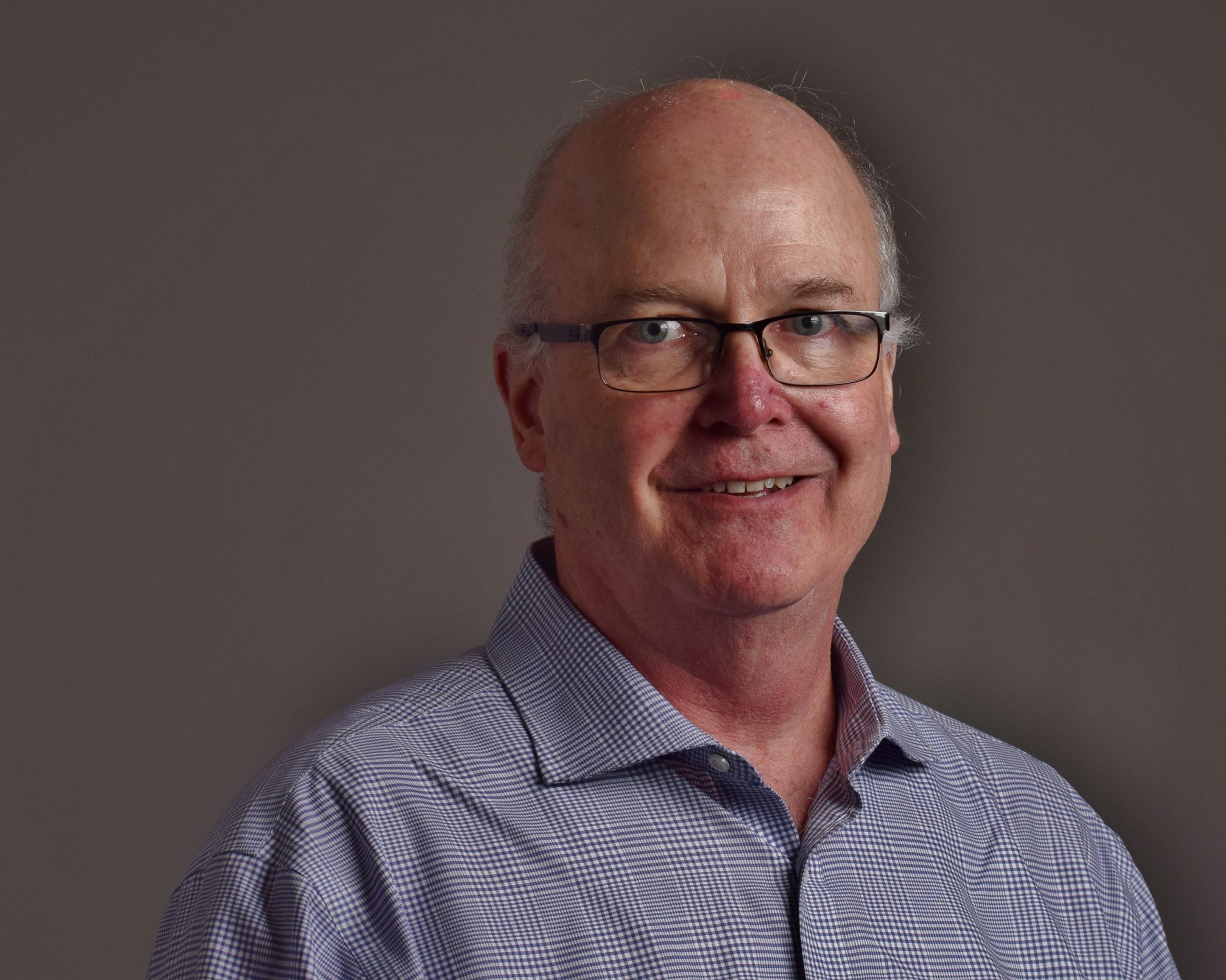 Ed is a partner at CORE International Inc., a management consulting firm
specializing in organizational design and structure. He is a recognized expert
in managerial leadership and team effectiveness and governance in the not-
for-profit sector, specializing in federated not-for-profits. Ed began his
consulting career with Deloitte Consulting and has managed several national
and international practices for various consulting firms. In 2004 Ed established
Teamworx, a consulting firm devoted to helping organizations create highly
effective teams. For a number of years Ed was a sessional instructor at
McMaster University’s DeGroote School of Business. He has extensive
volunteer experience ranging from Cubs and Scouts Canada to Share the
Road Cycling Coalition (where he was a founding member), to Habitat for
Humanity, where he recently ended his term as Chair of the national board of
directors. 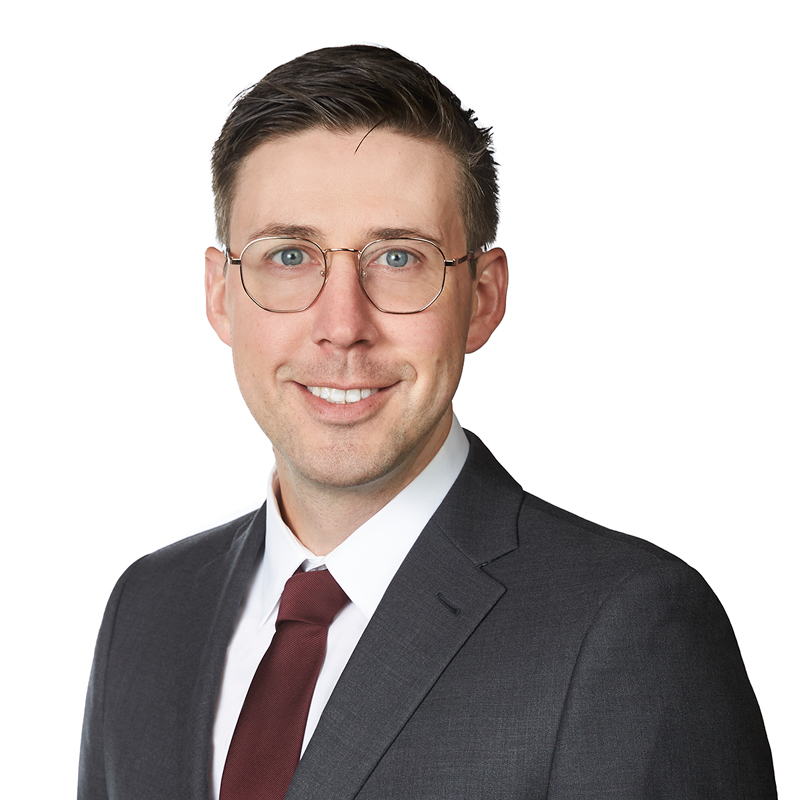 Patrick is a business and real estate lawyer at Gowling WLG’s Hamilton office. He grew up in Niagara and Hamilton, where he worked in the local greenhouses, farm fields, and shipyards before pursuing a career in law. He has a passion for the Hamilton community, particularly its local arts scene and culture. His law practice and expertise include a wide range of business, real estate, and corporate/commercial matters – mainly business/land acquisitions, sales, and financings. Patrick lives, works, and plays with his young family in Hamilton’s downtown and Westdale neighbourhoods and parks.