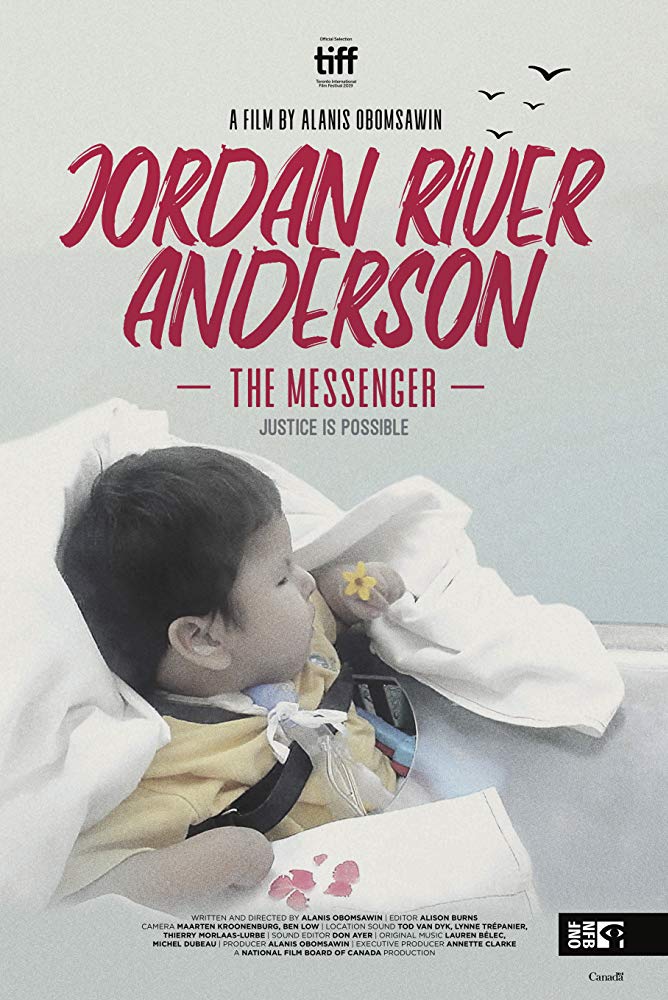 Obomsawin’s 53rd film follows the story of a young Indigenous boy who is forced to spend the five years of his life in the hospital at the hands of the Canadian government. Both provincial and federal governments tragically argued over who was responsible for his welfare, eventually at the cost of the boy’s life. Jordan River Anderson, The Messenger exposes the long struggle to enforce “Jordan’s Principle,” which promises that no Indigenous children will experience inequitable access to government-funded services in the future.