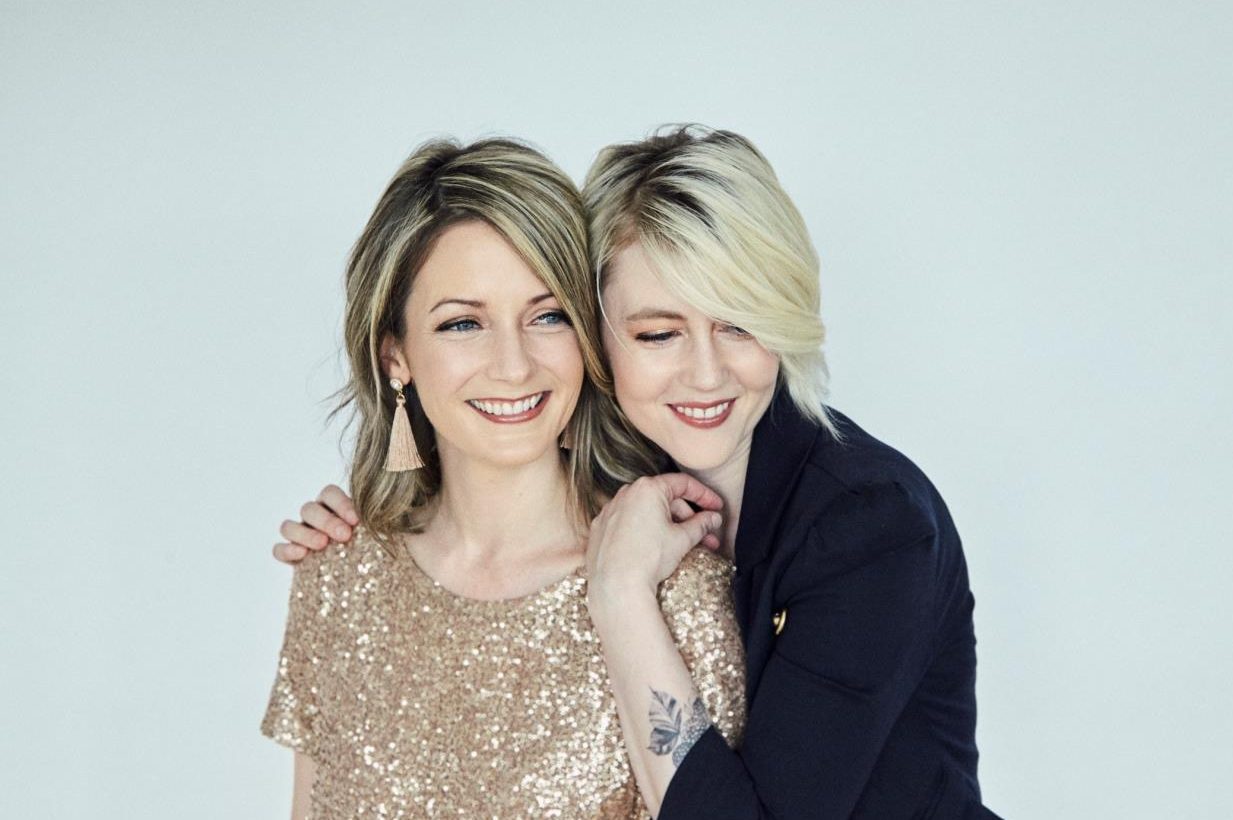 “Dala seem bound for a loftier place where substance stands equal to style.”
– The Irish Times

Juno nominees and winners of the 2010 Canadian Folk Music Award for Vocal Group of the Year, Amanda Walther and Sheila Carabine of Dala write and sing in harmony best described as angelic. These two best friends met in their high school music class in 2002; they have since released five albums and toured extensively across North America. Darlings of the Canadian music scene, Dala are now poised to bring their fresh brand of acoustic pop music to the world.

Drawing upon influences like The Beatles, Joni Mitchell, Neil Young and Bob Dylan, Dala write songs that are both catchy and insightful. Amanda’s ethereal soprano voice blends seamlessly with Sheila’s velvety alto, creating the lush harmonies that have become their trademark.

“There’s nothing pretentious about Dala’s music; it’s stripped down and laid bare. That’s not to say it is without polish – far from it. Sheila Carabine and Amanda Walther have worked hard to exploit every facet of their extraordinary musical blend, and it would be just as at home in a 1960s coffeehouse as it is now on the contemporary concert stage”.
-Andrew Craig, Host of CBC “Canada Live”