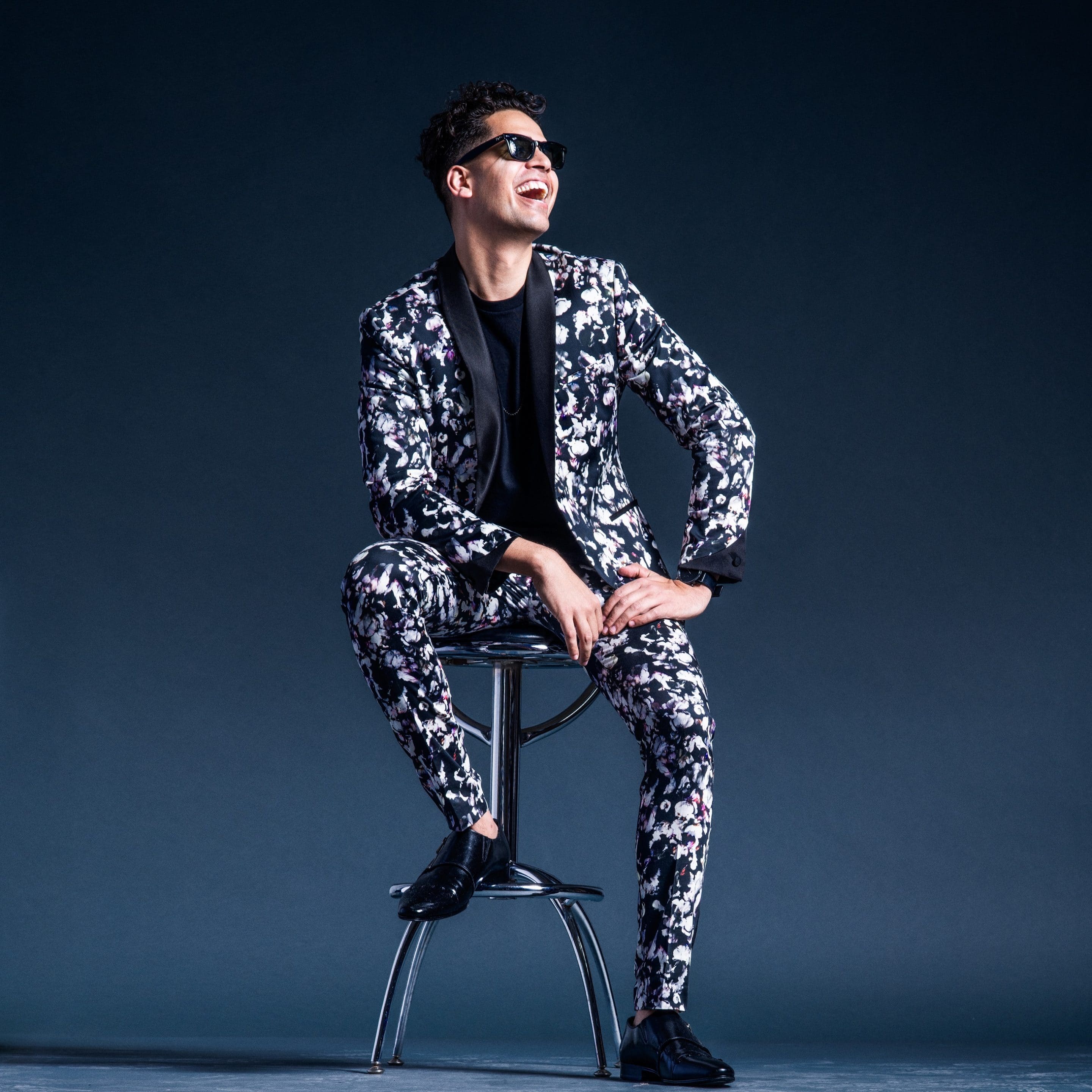 Be it performing in front of 20,000 + as a lead singing, guitar wielding frontman opening for The Queen of Soul, Miss Aretha Franklin (at her personal request), jamming at age 16 on drums with the artist formally known as Prince, singing the American National anthem at the 2011 Toronto Honda Indy, performing as a featured lead vocalist and guitarist for 16x Grammy Award Winning Producer & Hitmaker David Foster or appearing as interim bassist for famed Canadian rock trio, Wide Mouth Mason, Jordan’s talent and energy excites and delights spectators as well as his industry peers and musical luminaries all over the globe.

Garnering praise from the who’s who of the music industry such as world renown producer David Foster, Kenny “Babyface” Edmonds, Bob Ezrin, Steve Jordan, Keith Richards, Robbie Robertson, you may begin to register the proper amount of astonishment his musicality can command.

In addition to his work as a frontman in North America as well as overseas in Europe & Asia, Jordan’s diverse multi-instrumental ability has allowed him to perform and record at the highest level on drums, guitar, bass & B3 Hammond organ for the following Canadian, American & U.K. artists…

Bolstered by a world class band featuring legendary American Rock ’n Roll Hall of Fame bassist Prakash John & some of Canada’s brightest young, up & coming musicians, Jordan’s refreshing interpretation of soulful classics and original repertoire are sure to captivate and amaze both avid & casual fans of music well into the next decade and beyond!