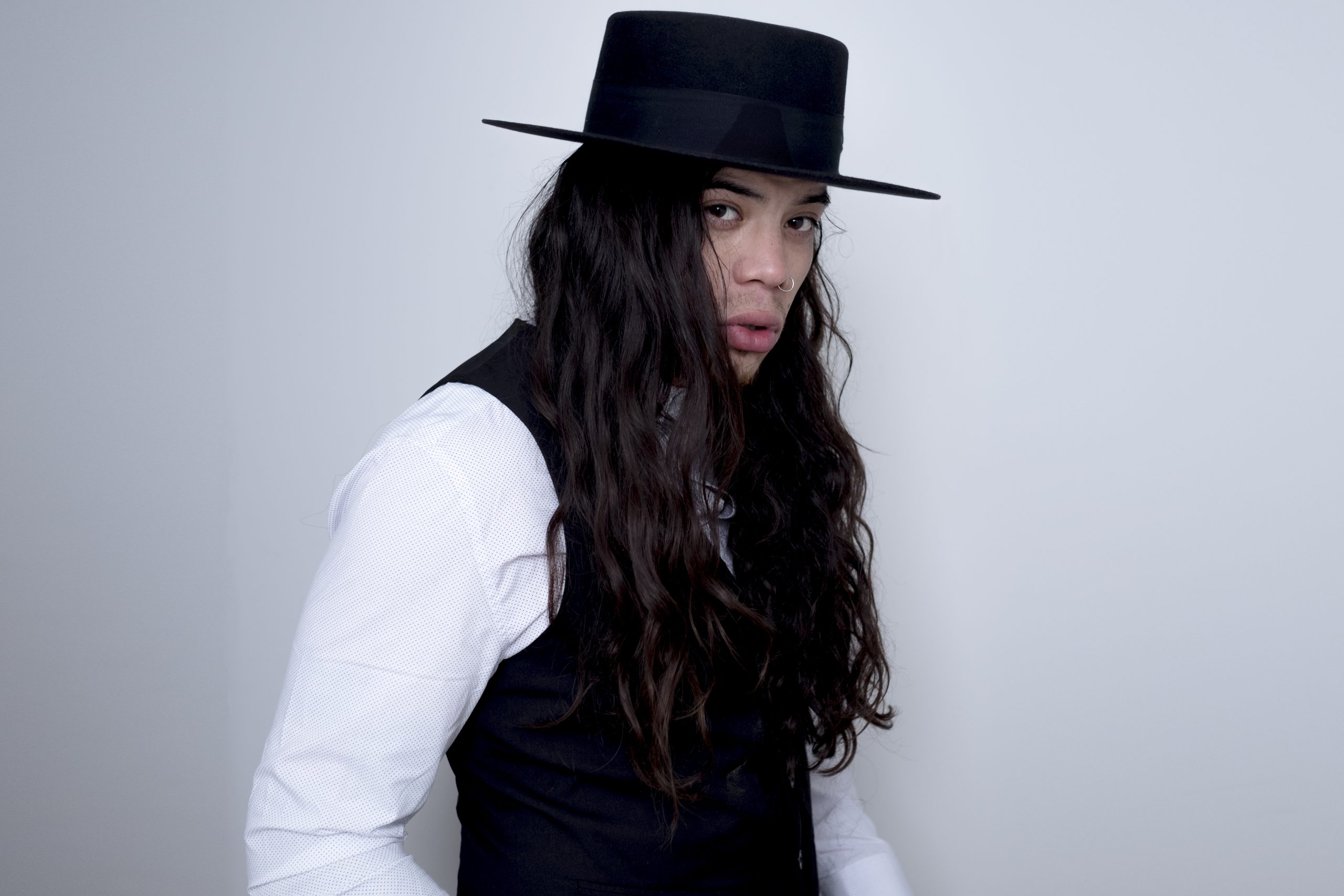 Once in a red moon, an artist emerges on the scene as if fully formed. Born on the Six Nations Reserve and raised in the small ghost town of Brantford, Ontario – Logan Staats started writing and performing music in his early teens.

From a relatively young age, his haunting and distinct voice has earned him multiple opportunities to share the stage with acts like Buffy Sainte-Marie, Keith Secola, Mumford and Sons, etc.

Still a young man, Logan is now regarded as an accomplished, multi-nominated and an award winning artist himself. Forever a student of great music – Staats sincerely enjoys jamming, collaborating and learning from his contemporaries and other recording artists that inspire him. A great example is a powerful late night, live off the floor version of Bob Dylan’s “Don’t Think Twice” in collaboration with peer Terra Lightfoot.

Logan’s live performances are juxtaposed by a level of self-possession and control that still wildly careen through emotions of sadness, hope, longing and joy.

A product of passion, compulsion and tireless musical commitment – Logan’s songs are truly his own.

Armed with his guitar and harmonica, he has transitioned from running the weekend bar circuit to playing sold out venues and events across Canada including his favourite venue, The Sanderson Centre, in his hometown.
Ingrained with the mentality that anything is possible when you put your heart and soul into it, Staats is hell bent on raising the bar for indigenous/mainstream crossover music.

Currently on an open journey of art, expression and culture, no matter which medium you find Logan through – he’s incredible to watch.