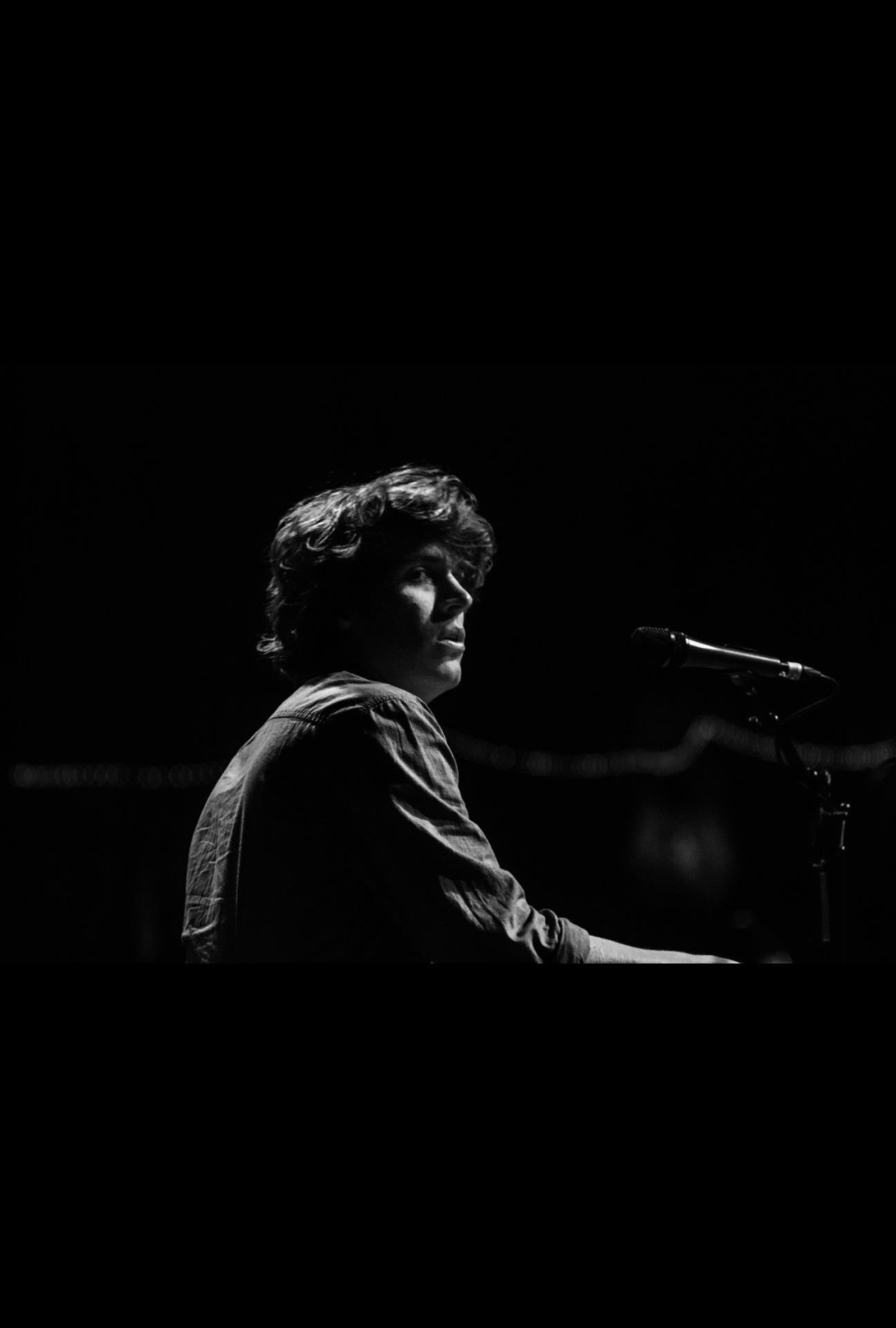 Devin Cuddy’s music has a style its own, one that shouldn’t work, but somehow does. His unique blend of New Orleans Blues and Country effortlessly marries the two musical ideals with a distinctive element of Canadiana so eloquent, that it leaves one pondering why no one has done this before. In Toronto’s growing pseudo-country scene Devin’s new take on the genre pushes the limits of what people think they want to dance to on a Saturday night.

Coming from a lifetime surrounded by song, Devin Cuddy noted in the Winnipeg Free Press that “my passion for music grew out of being surrounded by it for so long,” noting he and his siblings developed their musical tastes by picking through their dad’s (Blue Rodeo’s Jim Cuddy) vast collection of CDs.”

Since his mid-teens, Devin expressed a passion for Dixieland Jazz and New Orleans Blues. Around that time, he began taking Jazz lessons in an effort to further his musical prowess. Devin burst onto the Queen Street music scene in 2010, taking up a residency at the Cameron House on Wednesday nights.

After playing a multitude of live gigs, and work-shopping the songs that were eventually recorded at The Woodshed Studio, he has recently released his debut album, Volume One, on Cameron House Records. The album includes a stellar cast of musicians, namely, Nichol Robertson (guitar), Devon Richardson (bass), and Zach Sutton (drums).

Produced by Devin Cuddy, the album consists of 12 tracks recorded live off the floor in four days. Devin states “It was a culmination of material that I’ve been developing for the past six years, which makes this record even more satisfying. The idea was to recreate our live show, and I think that transferred well onto these recordings. I was very fortunate to have such a great band backing me, as well as the comfort of a studio that I am very familiar with.”