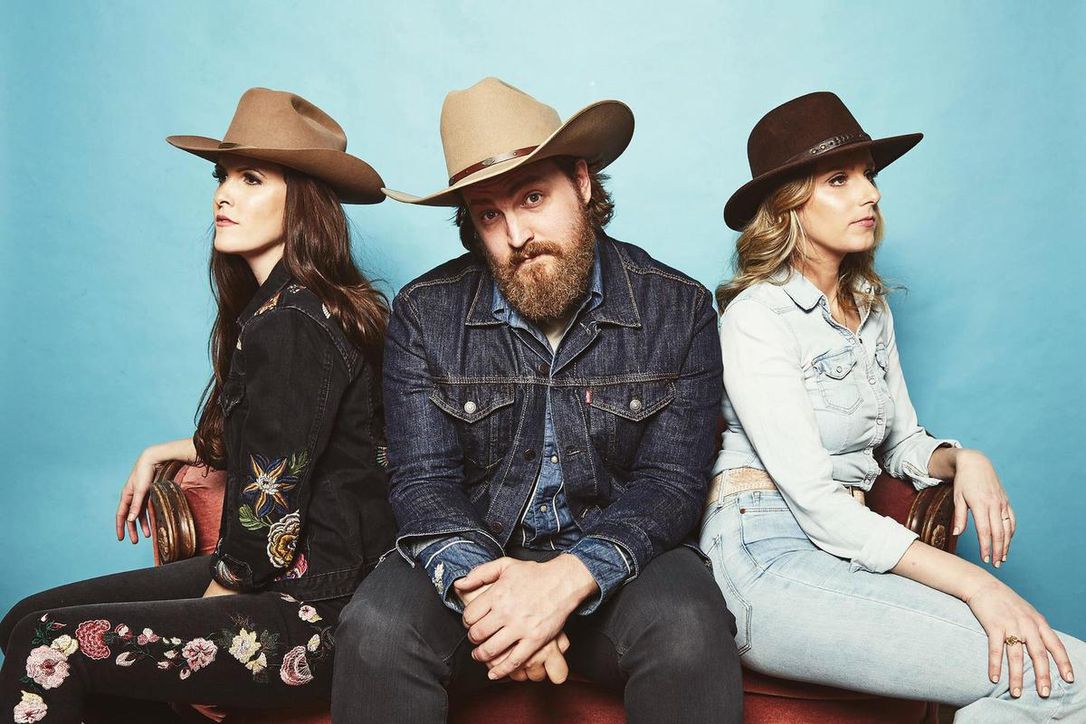 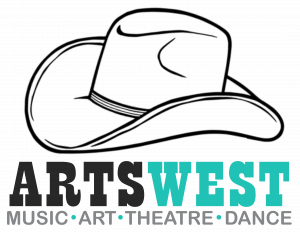 The Redhill Valleys is a four-piece Americana & Roots Rock group originally based out of Hamilton, Canada, where their grit and determination developed early on as an independent band. Somewhere between the rugged Northern landscapes and a resilient blue-collar steel town, band members Chelsea McWilliams (Bass/Vocals), Tim Allard (Lead Guitar/Vocals), Danielle Beaudin (Guitar/Vocals), and Matt Soliveri (Drums) found an undeniable chemistry and a shared passion for songwriting, and Rock and Roll.

Their exciting sound is an amalgam of Rock, Americana, and Alternative Country, with powerful, earthy harmonies, rootsy guitar licks, and timeless lyrics. This Canadian band is carving their own path with an edge towards driving the evolution and resurgence of Americana back into mainstream music, with influences from Tom Petty and The Heartbreakers, Neil Young, The Band, and Fleetwood Mac.

The Redhill Valleys emerged with a force onto the Canadian music scene in 2016 and have remained steadfast on the Indie path. They have since gained recognition nationwide, with notable awards and nominations in the respected Alternative Country genre, and as a band you do not want to miss.