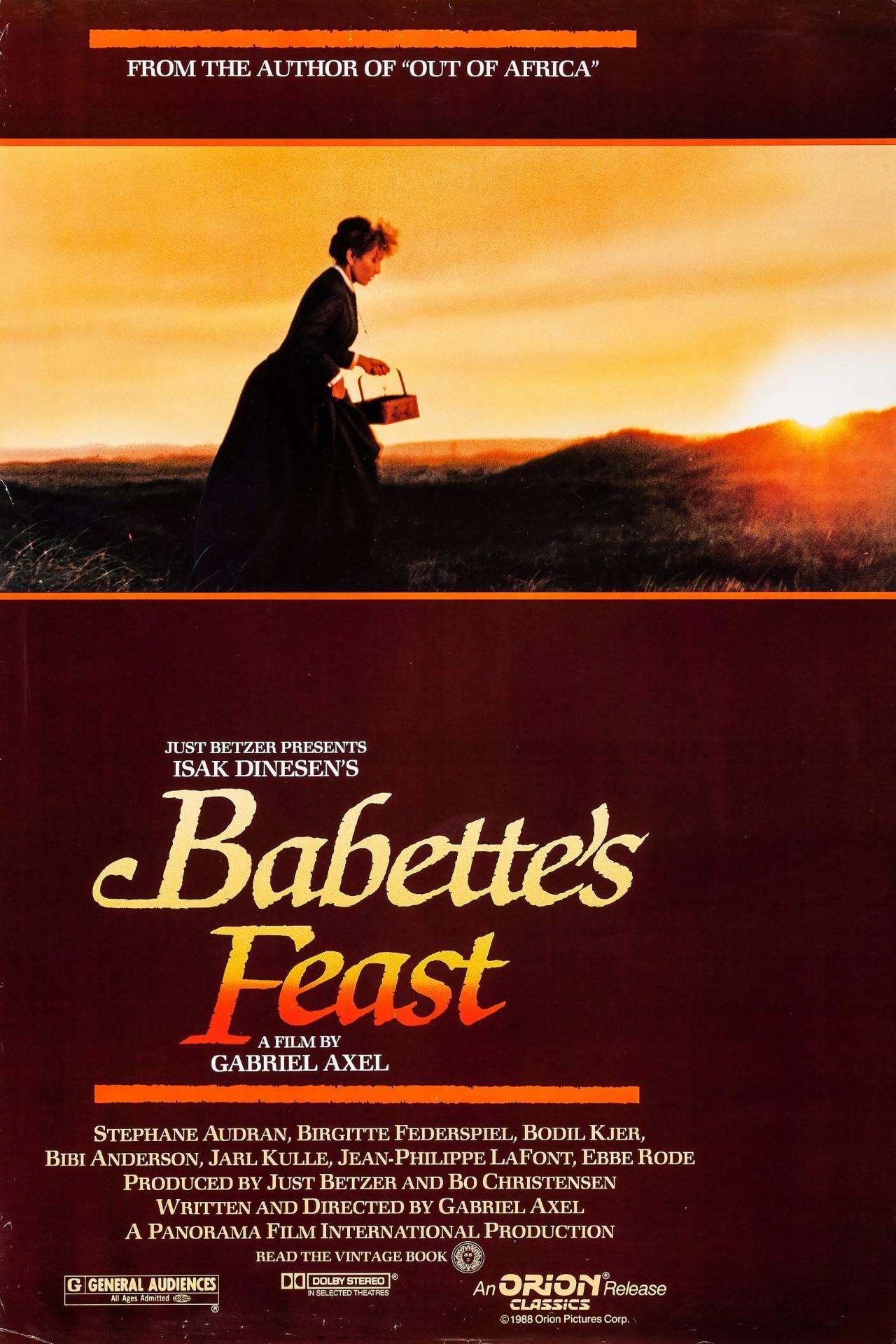 Join us for a cinematic banquet of the senses with three extraordinary films from world cinema that will leave you hungry for more!

Watch the movie and stay for a talk and Q&A with cinephile Jeffrey Bender.

Drama in Danish, Swedish, and French with English subtitles

Beautiful but pious sisters Martine (Birgitte Federspiel) and Philippa (Bodil Kjer) grow to spinsterhood under the wrathful eye of their strict pastor father on the forbidding and desolate coast of Jutland, until one day, Philippa’s former suitor sends a Parisian refugee named Babette (Stéphane Audran) to serve as the family cook. Babette’s lavish celebratory banquet tempts the family’s dwindling congregation, who abjure such fleshly pleasures as fine foods and wines.