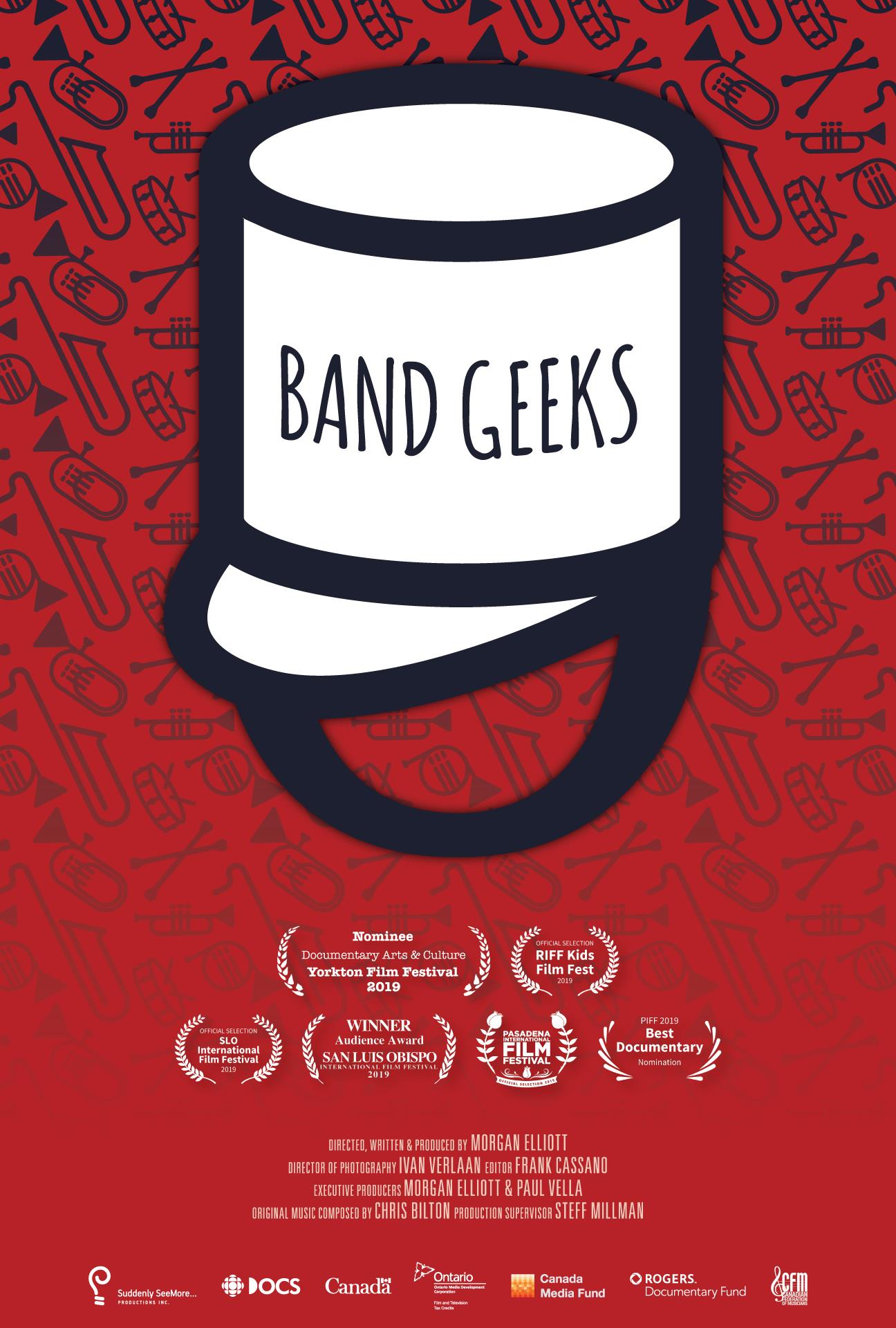 Band Geeks is a documentary about the Burlington Teen Tour Band’s trip to the 2018 Tournament of Roses Parade in Pasadena, California. The documentary follows 3 band members as they prepare for the tour, as well as documenting the band’s experience leading up to and during the trip.