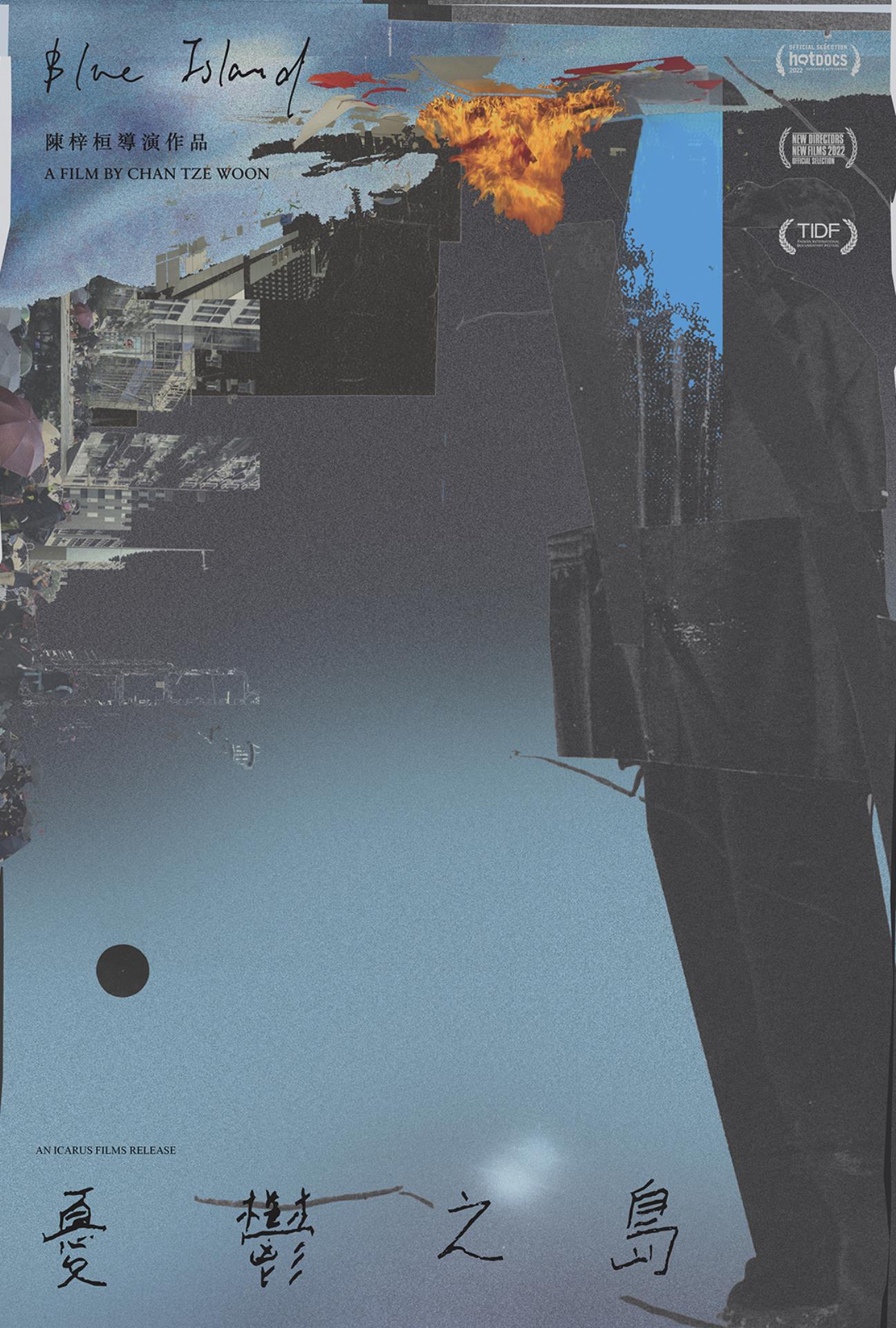 “What does Hong Kong mean to you…?” That’s the question hanging over Chan Tze Woon’s memorable film, a confident and enormously accomplished follow-up to his debut, Yellowing. Named Best International Documentary at the recent Hot Docs festival, Blue Island takes a longer view on China’s authoritarian crackdown on the democracy movement. Chan asks modern day activists to play protesters and militants from earlier generations in dramatic reconstructions, drawing out parallels between today’s struggle and the arrival of refugees from mainland China 50 years ago fleeing the Cultural Revolution, while also looking at the impact of Tiananmen Square, the Umbrella protests, and even Chinese patriots who defied British colonial rule before the hand-over. Blue Island examines the complex and sometimes contradictory allegiances which define Hong Kong’s identity, while regular captions identify how many of the courageous participants and interviewees are currently either facing charges or are now in jail.

There will be a Q&A with co-producer Andrew Choi, moderated by Jane Parry, following the screening.