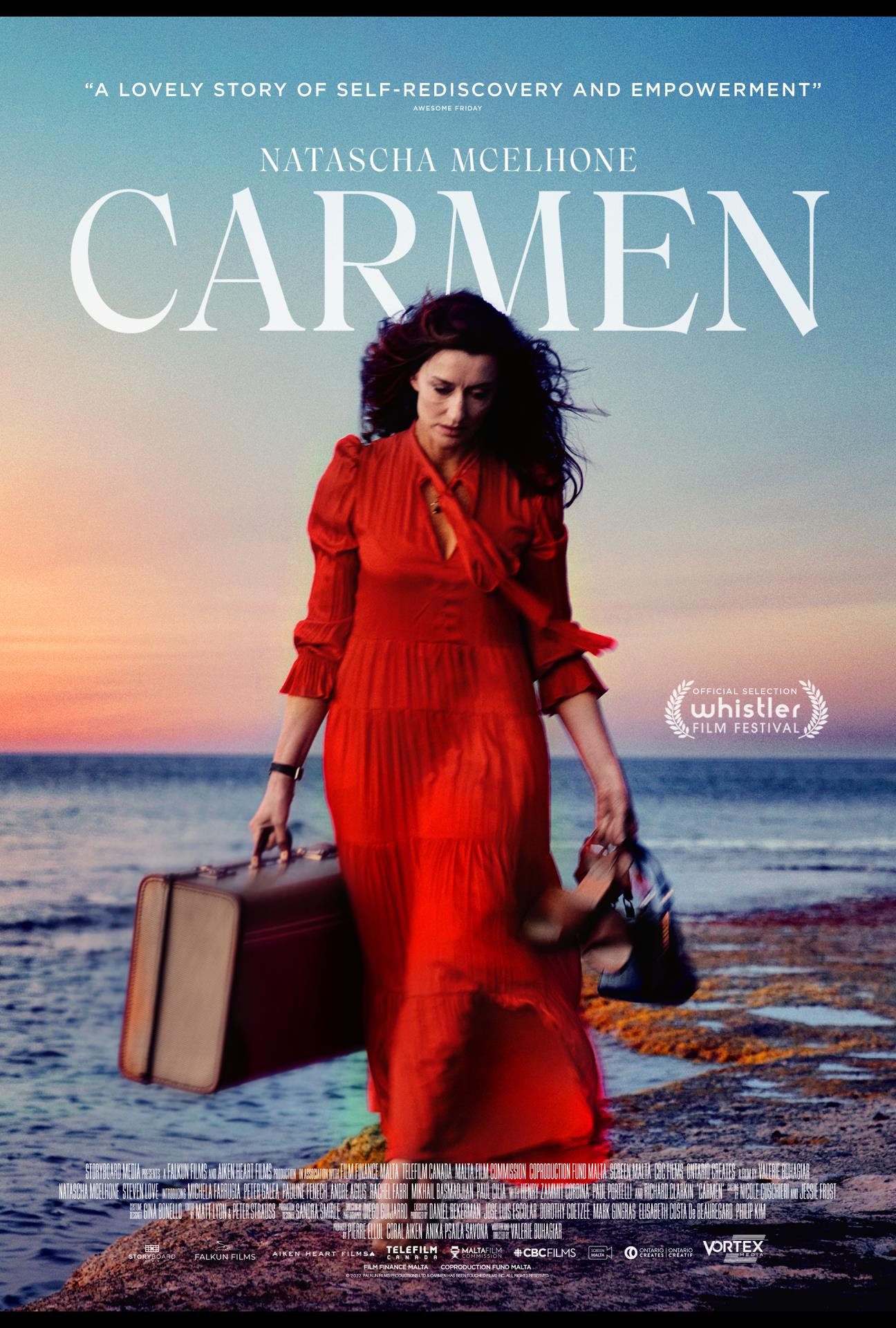 Where The Crawdads Sing

Set in a sun-dappled village in Malta in the 1980s, Natascha McElhone gives what is perhaps a career-best performance as a 50-year-old woman who finds a new start in life through romance. Through a set of odd circumstances, she finds herself hearing confessions in a local church, to the delight of many parishioners and the horror of the authorities. McElhone is simply radiant in the lead role, and you will long to visit Malta after you see this one.

Join us on Sunday, August 21 at 4:00 pm for an exclusive post-screening Q&A with filmmakers Valerie Buhagiar and Coral Aiken.

Valerie began her career as an actress during the Toronto New Wave starring in films like the international hits ROADKILL and HIGHWAY 61. Her first outing as a writer-director was the short film THE PASSION OF RITA CAMILLERI that was in competition in Locarno, won a Best Short award at the Chicago International Film Festival and several other international awards. Her two previous features are 2014’s THE ANNIVERSARY and 2018’s IT’S HARD TO BE HUMAN have both won several awards and have worldwide distribution. She has been honoured for her work with a retrospective at Karlovy Vary. CARMEN is Buhagiar’s 3rd feature film as writer-director.

Coral Aiken is a creative producer based in Toronto, Canada. Coral founded Aiken Heart Films in 2015 to champion unique talents, and connect with an engaged audience. Aiken Heart Films has produced three feature films, and many shorts. Their films have screened in competition at Cannes Cinéfondation, TIFF, Sarajevo, Seattle, Buenos Aires, in the Locarno Academy, and on Nowness.com.