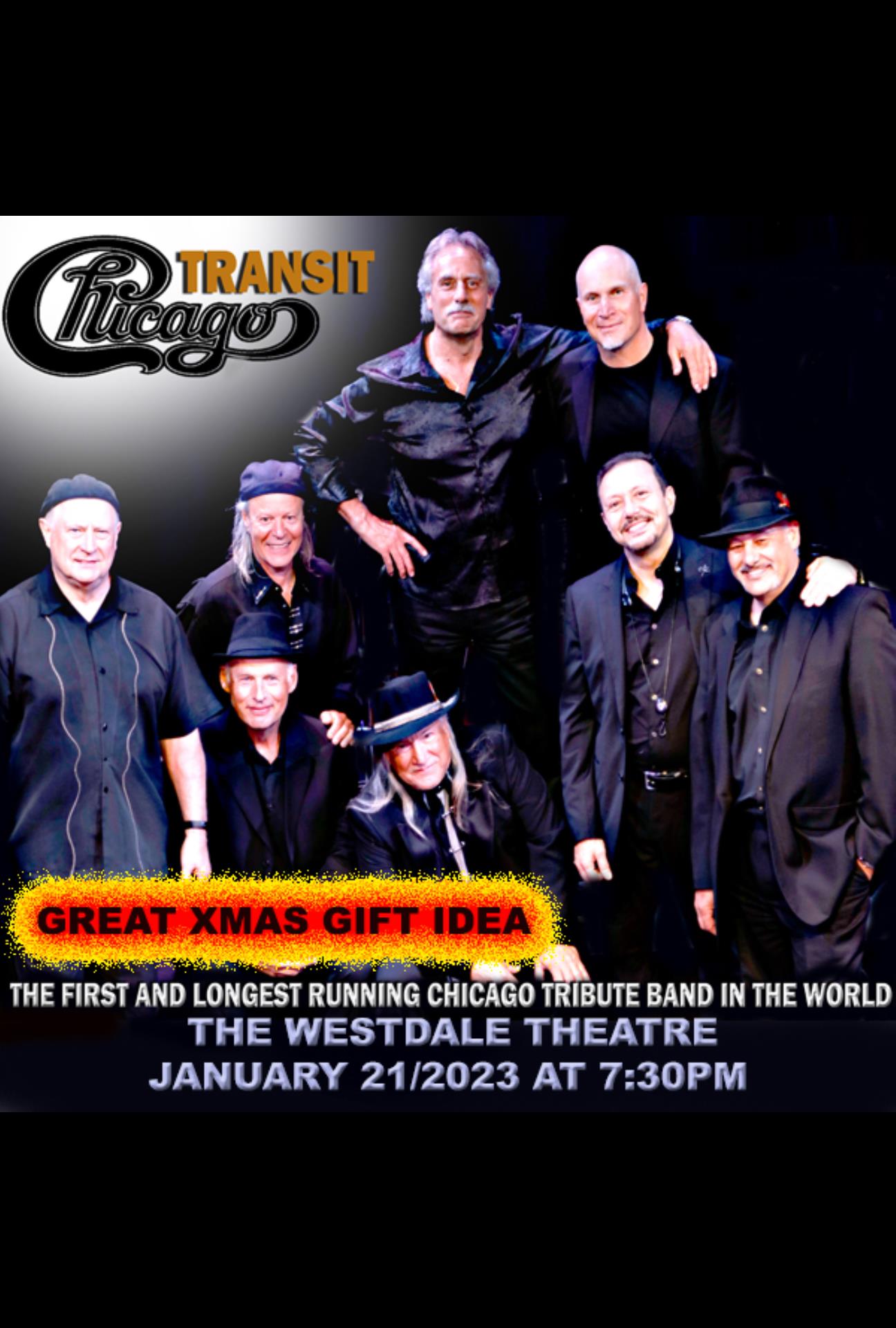 There are a lot of bands doing a tribute to the band Chicago, but back in the early 90’s, when Powerhouse decided to put together their Chicago Transit tribute act, they were the first in the world to do so. And they remain today as the longest running Chicago tribute band and the only one to carry four lead vocalists, just as the band Chicago does.

The bands’ 5 singers, 4 of which are lead singers, the 3-piece horn section and the 5 piece rythym section, made this show a natural for the band – even getting credit from the band Chicago themselves, back in the 90’s.
In twenty-five years, the band, based in Hamilton, Ontario, Canada has performed their show at Festivals, Theatres, Casinos and various other venues from as far east as the Gatineau Hills in Quebec to the USA Midwest – including Chicago, Illinois, itself.

The band, with its three piece horn section, five piece rythymn section and four lead vocalists is able to cover all the Chicago material from the early horn-dominant classics like ‘Make Me Smile’, ’25 or 6 to 4’ and ‘Saturday in the Park’ to the later, softer, keyboard-oriented ballads like ‘If You Leave Me Now’.