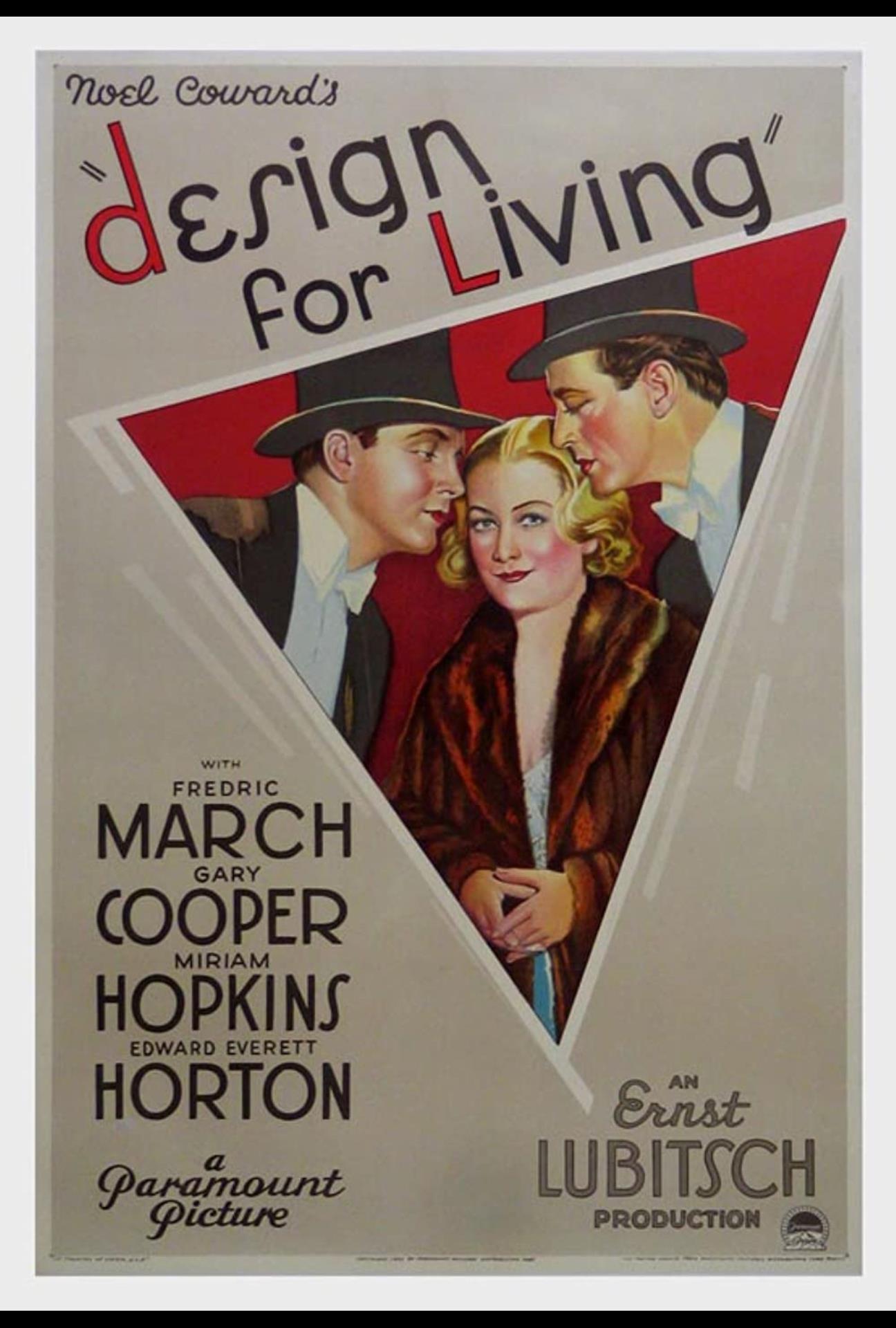 Painter George (Gary Cooper) and playwright Thomas (Fredric March) are two Americans sharing a Paris apartment. They’re also rivals for the affection of commercial artist Gilda (Miriam Hopkins). When the plucky Gilda moves in, with the express understanding that there will be no funny business, the rivalry between George and Thomas heats up even further. Then Thomas heads to London when one of his plays is being produced there, leaving George free to make his move.