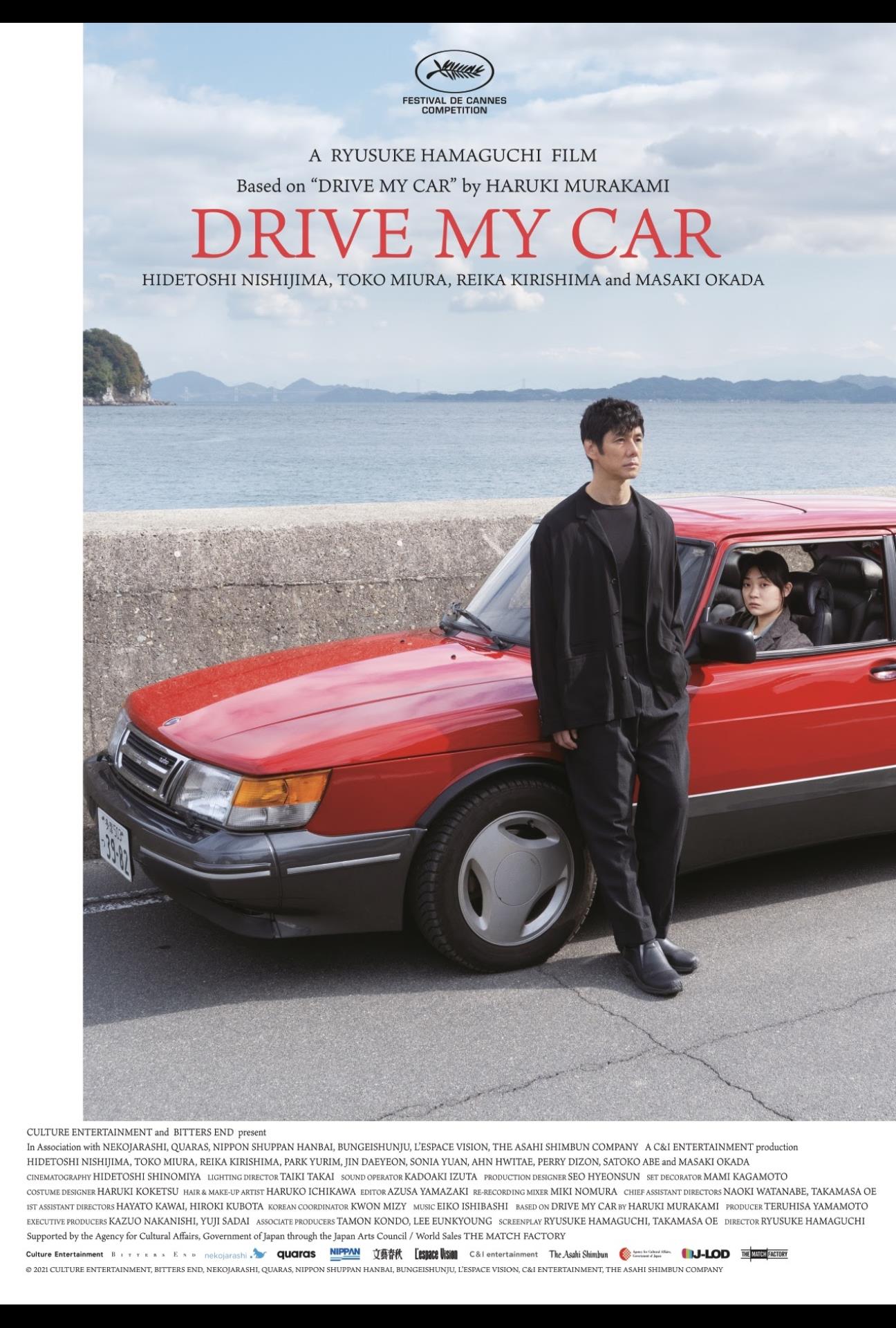 Inspired by a Haruki Murakami short story, Ryûsuke Hamaguchi spins an engrossing, rapturous epic about love and betrayal, grief and acceptance. With his characteristic emotional transparency, Hamaguchi charts the unexpected, complex relationships that theater actor-director Yûsuke Kafuku (Hidetoshi Nishijima) forges with a trio of people out of professional, physical, or psychological necessity: his wife, Oto (Reika Kirishima), with whom he shares an erotic bond forged in fantasy and storytelling; the mysterious actor Takatsuki (Masaki Okada), whom he’s drawn to by a sense of revenge as much as fascination; and, perhaps most mysteriously, Misaki (Tôko Miura), a plaintive young woman hired by a theater company, against his wishes, to be his chauffeur while he stages Uncle Vanya. Hamaguchi specializes in revelations of the heart, and Drive My Car—a beautiful melding of two distinct authorial sensibilities—consistently steers clear of the familiar in its characters’ journeys towards self-examination.

Presented in Japanese with English subtitles