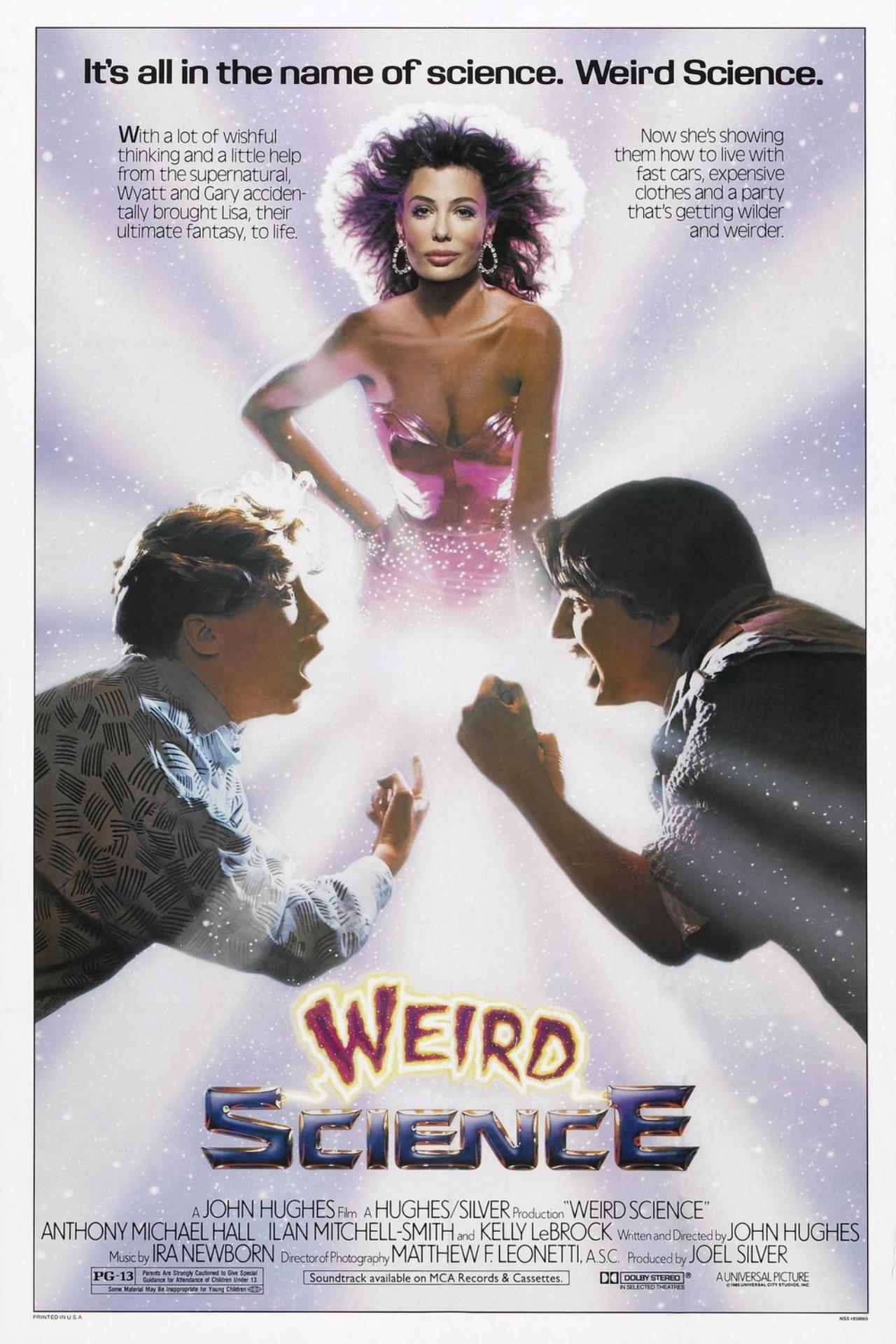 Two social outcasts, Gary (Anthony Michael Hall) and Wyatt (Ilan Michael-Smith) are often humiliated by the jocks in their high school for their lack of success with girls. Inspired by the 1931 film Frankenstein, Gary gets the idea to create their perfect dream girl artificially using a doll and some computer programming. A power surge hits in the midst of their operation, and the doll comes to life. The film details the hilarious misadventures of Gary and Wyatt as they deal with all the new problems caused by their artificial girlfriend.

Drunken Cinema invites you all to kick off the Back To School season by participating in an interactive movie game for their favourite movie of all-time: WEIRD SCIENCE!!!!

Celebrate this much loved cult film and experience Gary’s fantastic drunken rant, Chet’s annoying yet infectious laughter and find out all the many things you can get away with in a PG-13 movie in the 80’s with a great crowd in the best cinema in the city! – SERENA WHITNEY

There will be popcorn, a pre-show and a themed cocktail!

*Customized game card and glowstick is included in the price of admission.