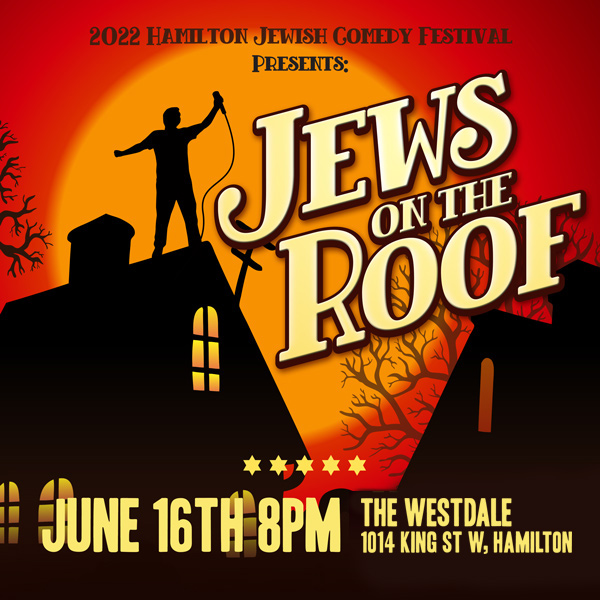 2022 Hamilton Jewish Comedy Festival features a hilarious line-up of Jewish comedic talent from all over Canada. When your history is full of pogroms and persecution, what else can you do but laugh?

Join us for a night of laughs and chutzpah – though we can’t promise it’ll all be kosher! 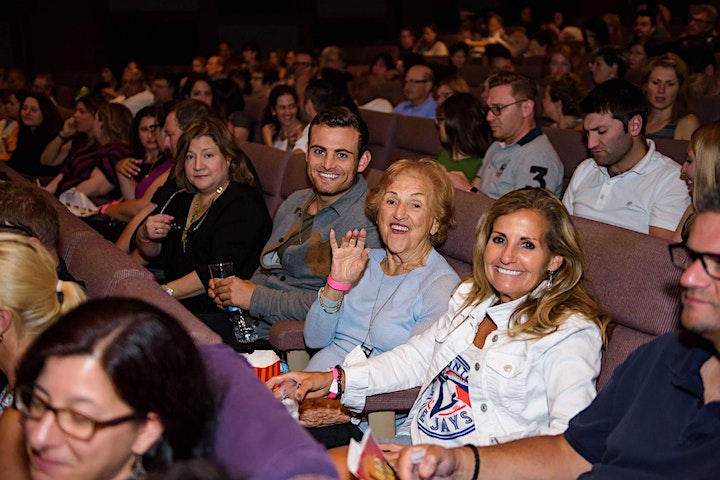 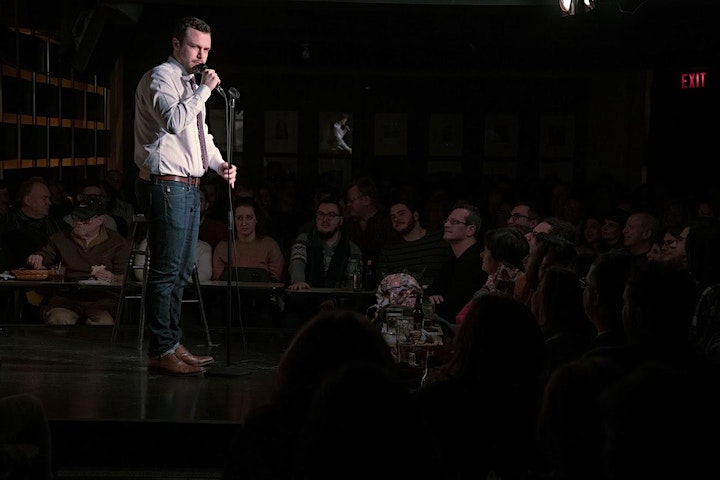 Ben Bankas is a breath of fresh air in the Canadian Comedy scene and is always pushing the limits in the hopes of providing his audience with something new to laugh at. 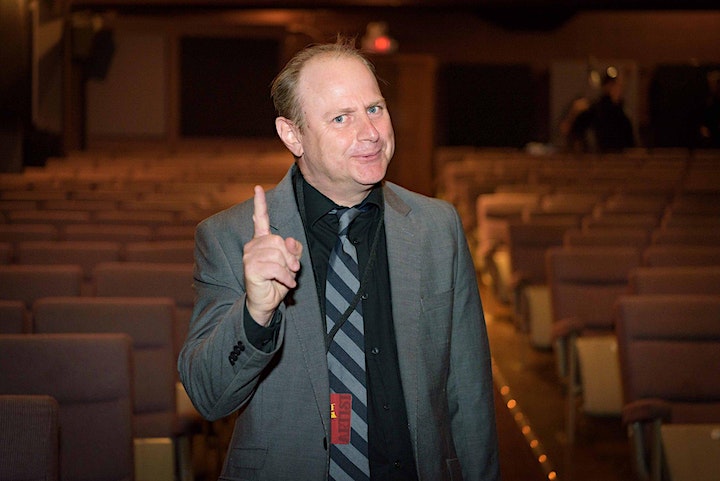 Ian Sirota has opened for: Jerry Seinfeld, Jim Gaffigan, Dennis Miller, Robin Williams and Dana Carvey and headlines comedy clubs across North America. Ian was a regular cast member and writer for Comedy Inc., Comedy Now, Gutterball Alley and many more! Ian has been nominated for not one but two Gemini Awards including “Best Comedy Performance” 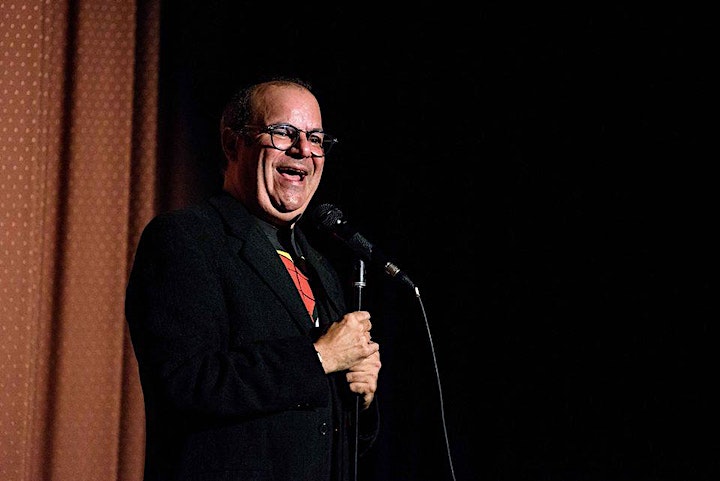 A veteran of the Canadian comedy scene, he has performed in every province and is widely regarded as one of the quickest and cleverest Canadian stand-up comedians. He has appeared on numerous Canadian television shows and festivals, including the Winnipeg Comedy Festival and Just for Laughs.