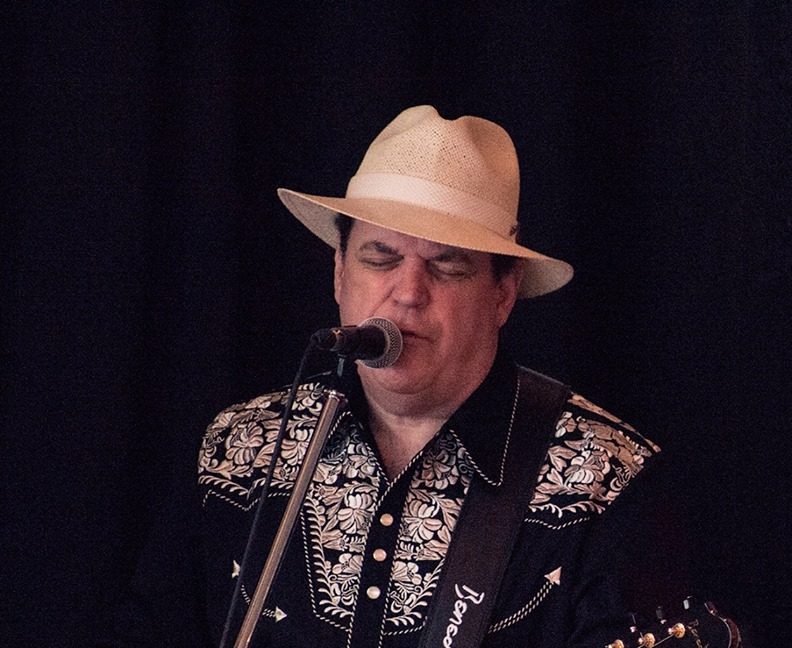 Since the lockdown of our city several months ago, local musicians have been jonesing to get back on the stage… and here at The Westdale, we’ve come up with a way to make that happen!
This summer, we have a great line-up of local songwriters and singers.   We’ll be showcasing one each Thursday at 8 pm EST LIVE from The Westdale, Hamilton’s historic theatre.  The show will stream live on Facebook and YouTube, and you’ll be able to chime in with any questions or comments you have.
It’s not just about their songs, it’s about what makes them true Hamilton Originals!Local musician Mike McCurlie will be interviewing each performer to dig deep into their songwriting as well as some stories from the road. It will be an ‘up close and personal’ look at each artist… but not too up close! Of course, we’ll be practicing social distancing in the theatre, and all equipment will be disinfected before and after each show.
The Westdale is a not-for-profit charity and we’re hoping our show inspires some donations to help us continue to offer local culture to our beloved community.
Suggested donation: $15
Donate Here
JAMES ANTHONY 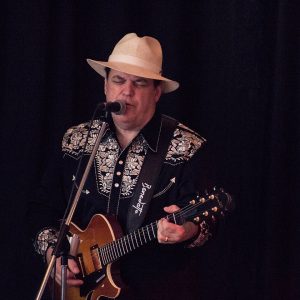 James Anthony grew up in a Suburb of Toronto, Etobicoke.
A natural musician at age 10, played Ontario Place at 15 and
turned pro at 17. He went on the road at 17 with Cougar TCB,
one of the first Reggae bands in Canada led by Jay Douglas. in
1974, James Anthony joined Edward Bear and various Toronto
bands. In 1978 had one Album on RCA with Mondo Combo. The
80s James played country sessions, TV and radio shows. As part
of the Lulu’s House Band in the 1990s in Kitchener, Ontario,
James Anthony performed with over 150 touring Artists, including,
Sam Moore of Sam & Dave, Denny Doherty of The Mamas & the
Papas, Gary U.S. Bonds, and The Platters. He hosted an award
winning Roots musical variety show “The Midnight Hour” on
Rogers cable in the 1990s, and “James Anthony Live” on Cogeco
Cable in 2011-2013.  Anthony was inducted into Blues Hall Of Fame USA on September 22, 2013 in Detroit.  James Anthony now resides in Burlington, Ontario and owns and operates Sound Investments Recording Studio. He is still active in the blues, jazz and roots music community as a session musician.
+ Google Calendar+ Add to iCalendar