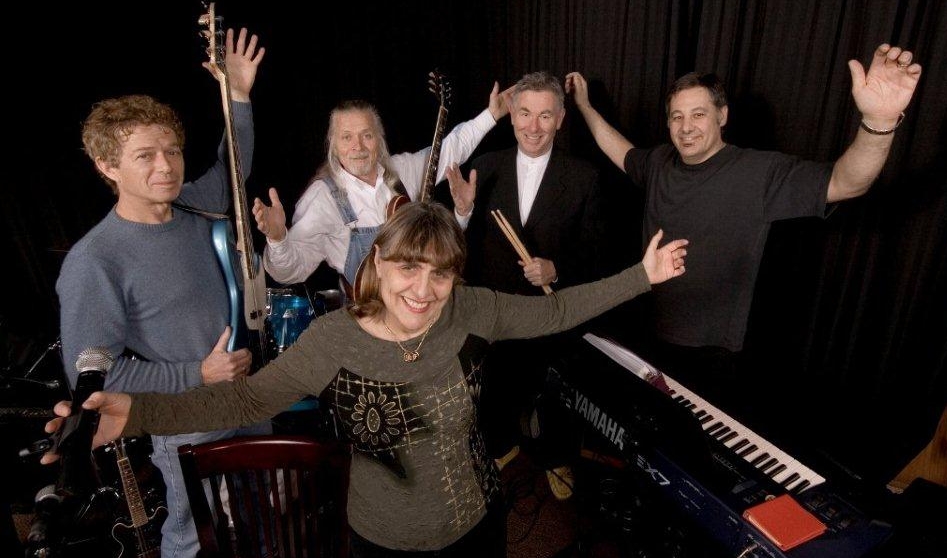 Hamilton Originals: Live Music from The Westdale!
Judy Marsales:  The Evolution of The Sing-Along
Hosted by Mike McCurlie
Sponsored by Next Steps Planning with IPC Securities

Since the lockdown of our city several months ago, local musicians have been jonesing to get back on the stage… and here at The Westdale, we’ve come up with a way to make that happen!
This summer, we have a great line-up of local songwriters and singers.   We’ll be showcasing one each Thursday at 8 pm EST LIVE from The Westdale, Hamilton’s historic theatre.  The show will stream live on Facebook and YouTube, and you’ll be able to chime in with any questions or comments you have.
It’s not just about their songs, it’s about what makes them true Hamilton Originals!Local musician Mike McCurlie will be interviewing each performer to dig deep into their songwriting as well as some stories from the road. It will be an ‘up close and personal’ look at each artist… but not too up close! Of course, we’ll be practicing social distancing in the theatre, and all equipment will be disinfected before and after each show.
The Westdale is a not-for-profit charity and we’re hoping our show inspires some donations to help us continue to offer local culture to our beloved community.
Suggested donation: $15
Donate Here
JUDY MARSALES 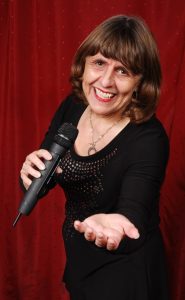 Everyone knows Judy Marsales as Hamilton’s best real estate agent! You may also know her as a Member of Parliament for Hamilton West years ago. But maybe you didn’t know of Judy’s involvement in Hamilton’s music scene over the past 40 years!
For the last few decades, she’s led the sing-along on Wednesday nights at The Coach and Lantern in Ancaster with her band, The Noteworthies. Obviously, Judy is a huge supporter of the music scene in Hamilton and we need her on the show!
She’s been a member of:
• The Hamilton Music Advisory Team
• The Hamilton Music Collective (An Instrument For Every Child)
• The Brott Music Festival
• The Hamilton All Star Jazz Band
• St. Joseph’s Church Choir
• The Bach Elgar Choir
+ Google Calendar+ Add to iCalendar