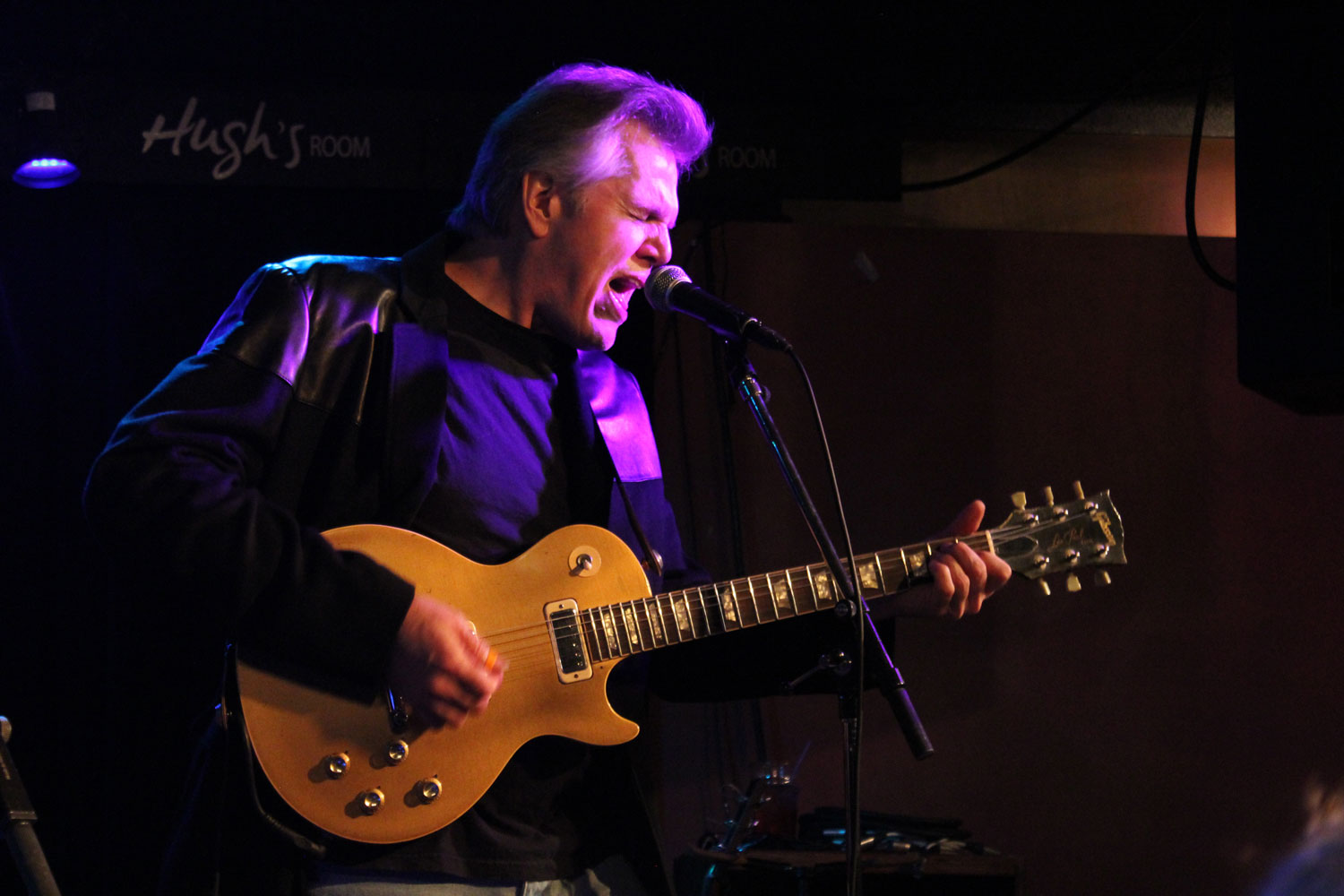 Hamilton Originals: Live from The Westdale!
Wendell Ferguson: If Chet Atkins and George Carlin had a baby…
Hosted by Mike McCurlie
Sponsored by Next Steps Planning with IPC Securities
With support from MJM Media and Clearcable

I’ve met some incredible guitarists and hilarious comedians in my day, but Wendell Ferguson is by a long shot the best guitarist and funniest guy I know. Don’t take my word for it… see the show July 30. You’ll need an extra pair of underwear for this one. – Mike McCurlie 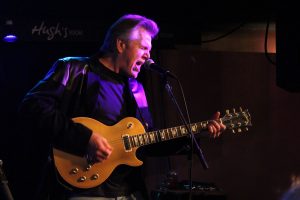 Wendell Ferguson is a buffoon, a fool, a charlatan, and a general nuisance…but he can play the guitar! He’s won 9 CCMA Awards, an OCPFA Lifetime Musician Award, and was twice nominated for a JUNO. His CD, “Wendell Live! The Shit Hits the Fans!” was nominated for “Album of the Year” at the 2006 CCMA Awards. His CD, “Menage A Moi” won the ‘Instrumental Album of the Year’ at the 2010 Canadian Folk Music Awards. AND he was inducted into the Canadian Country Music Hall of Fame.

Despite all this, he remains the same unapproachable snob he’s always been. He’s proud to be appearing at The Westdale with his longtime friend Mike McCurlie.