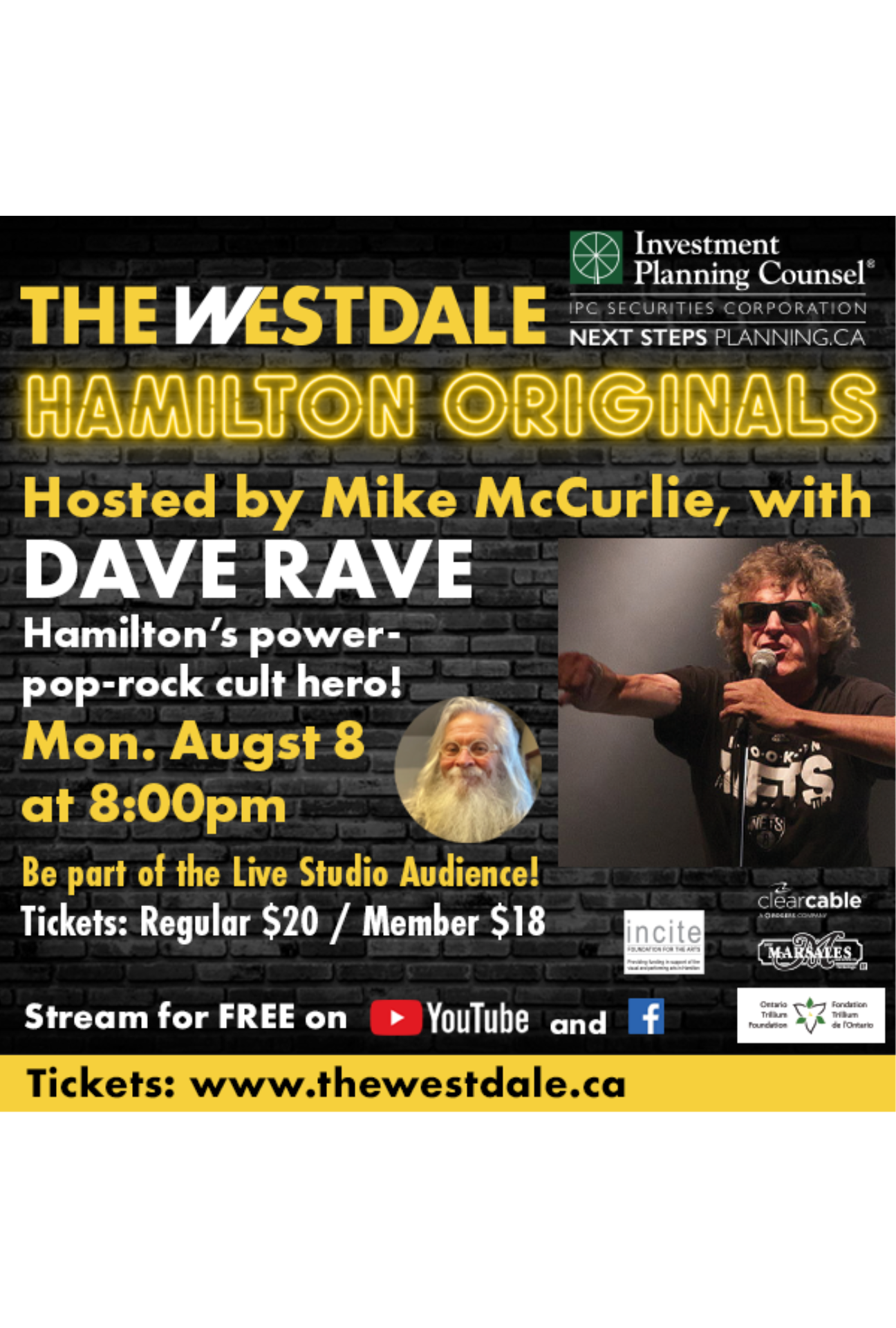 Out of respect for the passing of Teenage Head guitarist Gord Lewis, we have decided with Dave Rave’s team to postpone tonight’s Hamilton Originals.  We offer our condolences to Gord’s family and the Teenage Head family.  We encourage everyone to listen to Teenage Head tonight and celebrate their music.

Hamilton Originals invites musicians with a solid connection to Hamilton to talk with host Dave Rave and play some tunes. 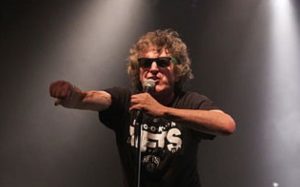 Songwriter Dave Rave, lead singer for noted Canadian punk band Teenage Head, dubbed “Canada’s Nick Lowe”, has rocked the world from Hamilton, Ontario all the way to Russia. New York City-based, Rave can lay claim to being the first Canadian artist (The Dave Rave Group) signed to a Russian label (Melodiya). Teenage Head crashed onto the Canadian music scene with a couple of riotous appearances at the Last Pogo show at Toronto’s Horseshoe Tavern in 1978.  At that city’s Ontario Place in the summer of 1980, Teenage Head was touring their gold breakthrough album, Frantic City.  The event was over-sold and resulted in the Toronto Punk Rock Riot. That same summer, the band opened Heat Wave, the all-star punk/new wave festival at Mosport Park in Bowmanville, Ontario, in front of a crowd of 100,000. Along the way, Rave has worked with some of the music world’s elites including producer Daniel Lanois (U2, Peter Gabriel); alternative rocker, Alex Chilton (Box Tops, Big Star); Paul Hyde (The Payola$), on a North American tour called The Grand Song Caravan in the early 2000s; and ECMA winners/Juno nominees, The Trews, co-writing the band’s single, “I Can’t Say” with legendary producer, Jack Richardson (The Guess Who, Bob Seger). An enduring creative relationship with former band-mate Lauren Angelli has resulted in three Agnelli/Rave albums. In 2007 he released his second jazz-pop album, the Grammy short-listed, In the Blue of My Dreams, with Mark McCarron. In 2009, besides playing the Grey Cup and doing three tours of Europe, he worked with The Trews on the song “How’s Everything” for their Top 10 DVD.  His 2010 album, Live with What You Know, resulted in the U.S. Top 40 hit, “Anne Marie.” Rave is currently finalizing the release of his latest album, Essential, due out this fall.