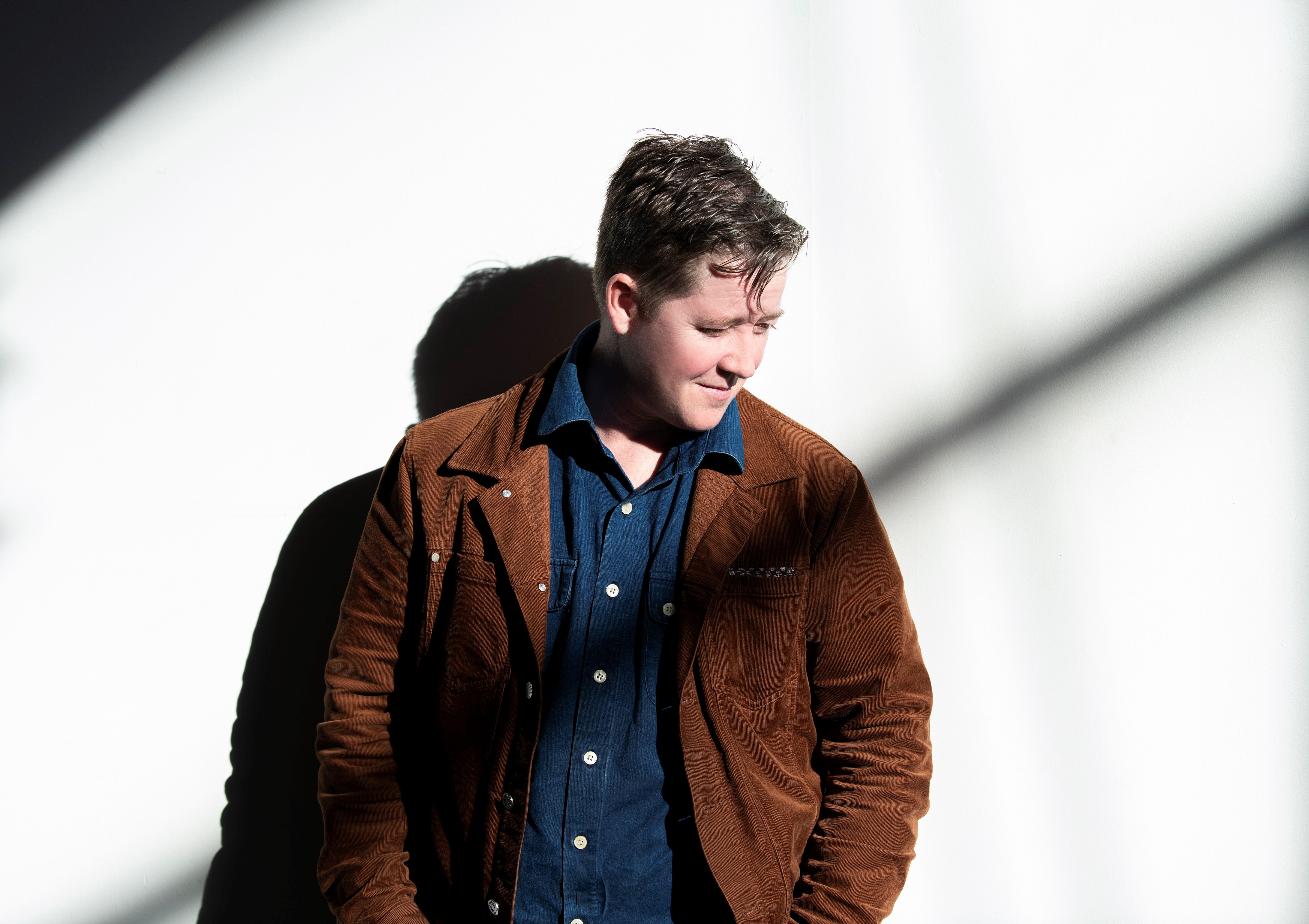 Donations at the event will benefit Hamilton Wentworth PFLAG

Please arrive no later than 6:45 if you receive a ticket. If we sell out, at 6:50pm we will make all unused tickets available for open seating. If you have a ticket and are unable to attend, please cancel so we can make the ticket available to someone else.

Ivan Coyote is a writer and storyteller. Born and raised in Whitehorse, Yukon, they are the author of twelve books, the creator of four films, six stage shows, and three albums that combine storytelling with music. Coyote’s books have won the ReLit Award, been named a Stonewall Honour Book, been longlisted for Canada Reads, and been shortlisted for the Hilary Weston Prize for non-fiction. In 2017 Ivan was given an honorary Doctor of Laws from Simon Fraser University for their writing and activism. They have toured public schools solo around the world for 17 years now, using the power of a personal story to fight bullying and make schools safer for students, staff and parents. In 2019 Ivan will mark 25 years on the road as an international touring storyteller and musician, and release their new book, ReBent Sinner, with Arsenal Pulp Press.

“Coyote resists reading trans-ness in hindsight, refuses to centre trans-ness as the single primary concern in trans lives and, in this regard, is quietly radical. Late in the reading, I realized this is a book about family. An emotionally powerful memoir by a great storyteller about normal life.”- Jade Colbert, The Globe and Mail, Nov 2016