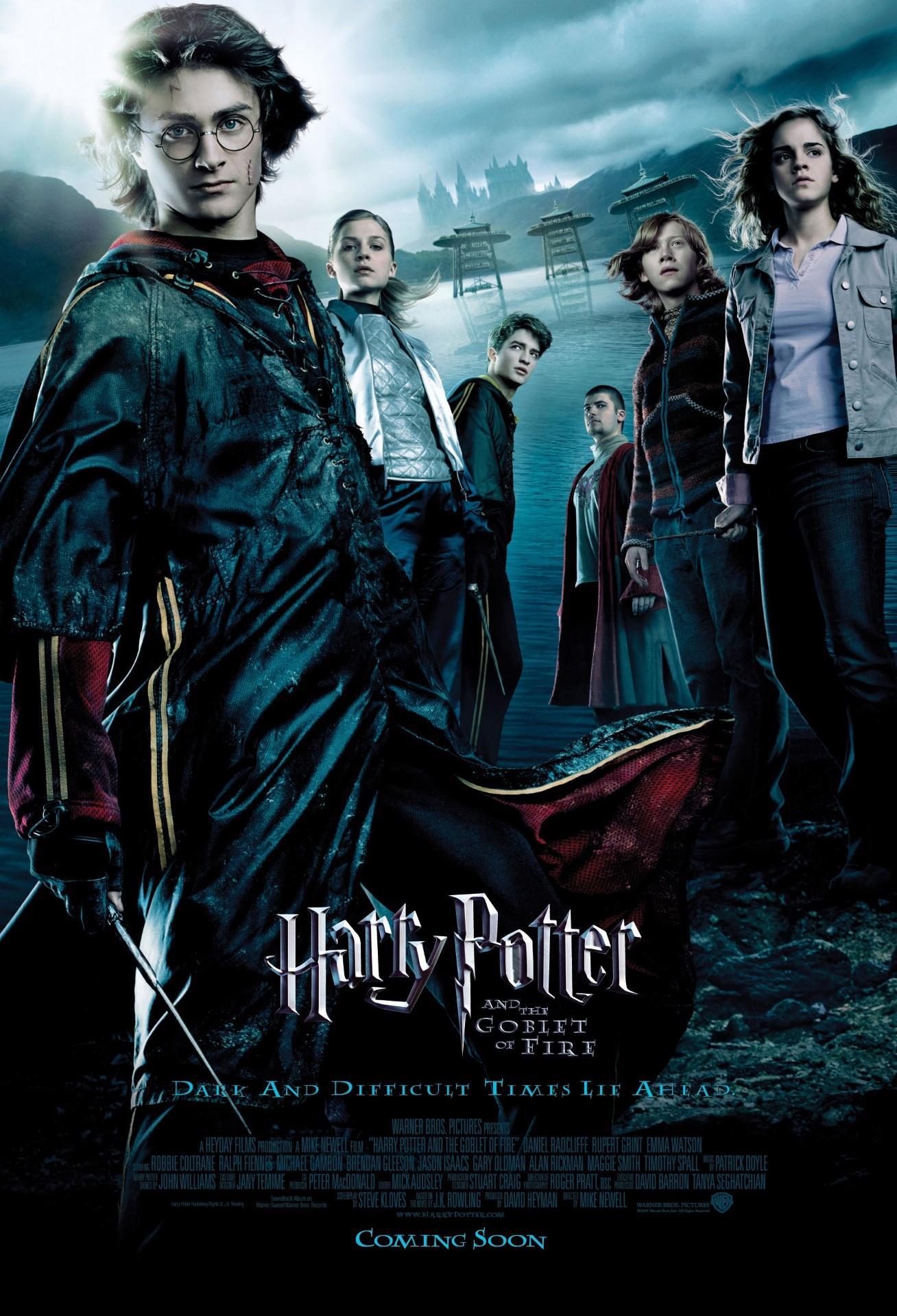 Harry Potter and the Goblet of Fire

Join us for a magical review of Harry Potter’s classic adventures, from start to finish! Every Saturday from January 14th to March 4th, we’ll be showing a Harry Potter movie at 1pm. Tickets are sold at a special $8 price, including taxes and fees.

The fourth movie in the Harry Potter franchise sees Harry returning for his fourth year at Hogwarts School of Witchcraft and Wizardry, along with his friends Ron and Hermione. There is an upcoming tournament between the three major schools of magic, with one participant selected from each school by the Goblet of Fire. When Harry’s name is drawn, even though he is not eligible and is a fourth player, he must compete in the dangerous contest.