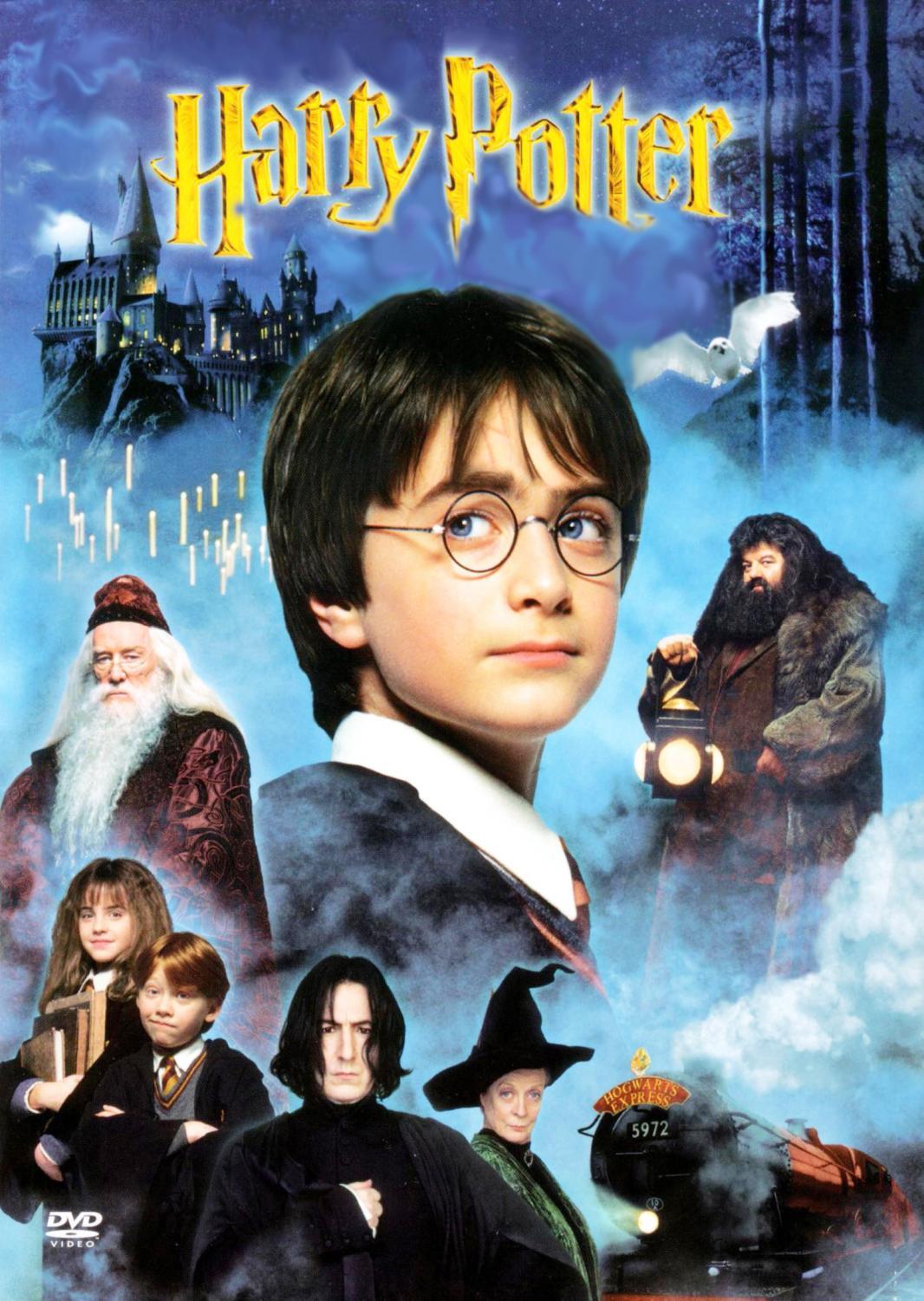 HARRY POTTER AND THE SORCERER’S STONE

The best-selling novel by J.K. Rowling (titled Harry Potter and the Philosopher’s Stone in England, as was this film adaptation) becomes this hotly anticipated fantasy adventure from Chris Columbus, the winner of a high-stakes search for a director to bring the first in a hoped-for franchise of Potter films to the screen by Warner Bros. Upon his 11th birthday, Harry Potter (Daniel Radcliffe), who lives in misery with an aunt and uncle that don’t want him, learns from a giant named Hagrid (Robbie Coltrane) that he is the orphaned son of powerful wizards. Harry is offered a place at prestigious Hogwarts, a boarding school for wizards that exists in a realm of magic and fantasy outside the dreary existence of normal humans or “Muggles.” At Hogwarts, Harry quickly makes new friends and begins piecing together the mystery of his parents’ deaths, which appear not to have been accidental after all.