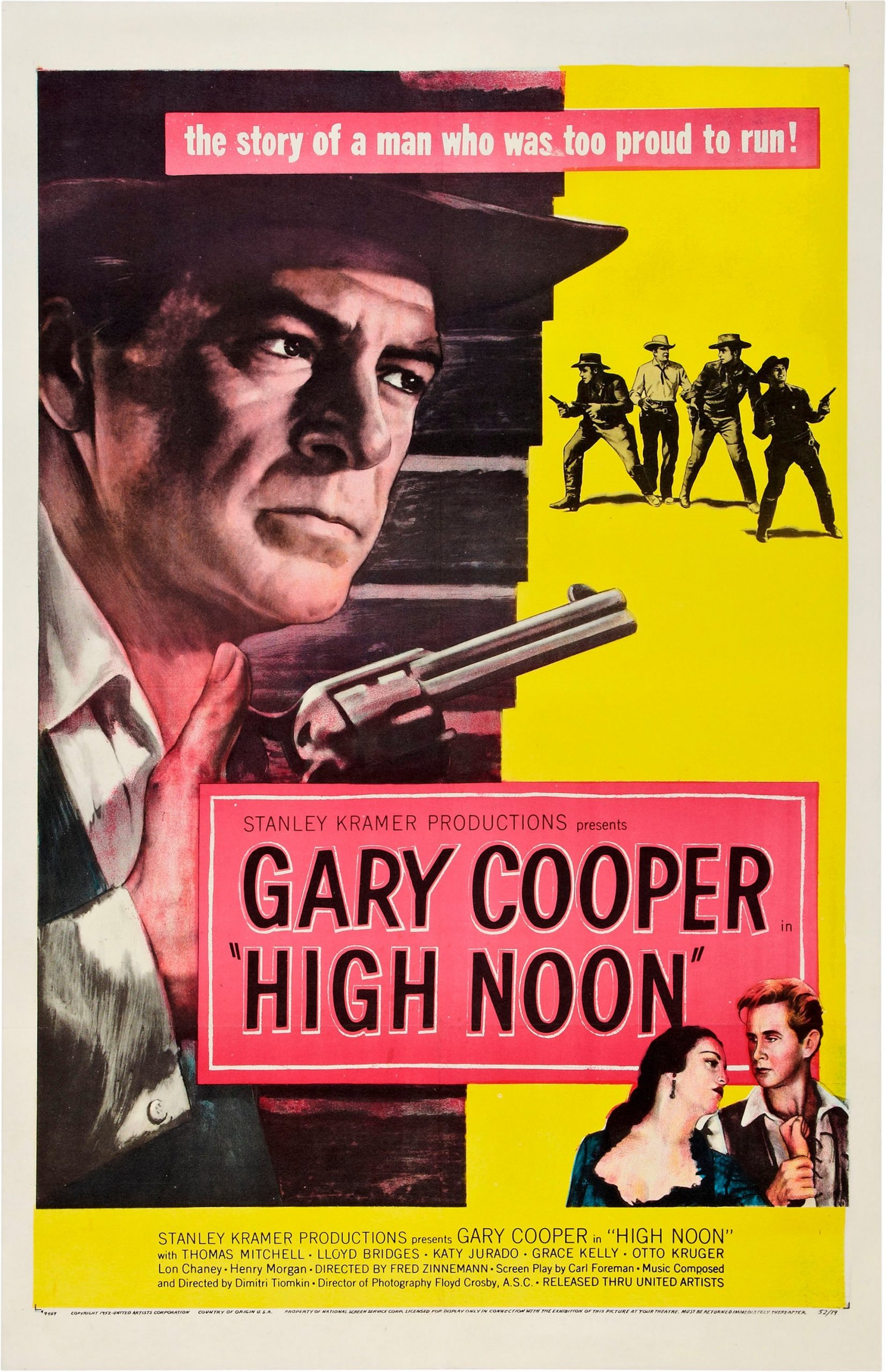 A town Marshal, despite the disagreements of his newlywed bride and the townspeople around him, must face a gang of deadly killers alone at high noon when the gang leader, an outlaw he sent up years ago, arrives on the noon train. 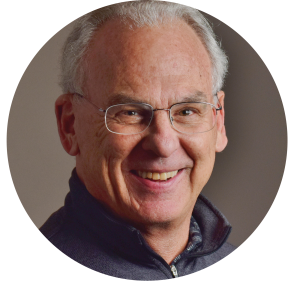 Fred is an independent film & television producer focusing on the development, financing, and production of films and television series for international audiences. He spent 20 years living and working in California, 10 years as the President of American Zoetrope Studios and was Executive Producer of 17 feature films including The Godfather Part III, Bram Stoker’s Dracula, The Secret Garden, Don Juan De Marco, The Virgin Suicides and John Grisham’s The Rainmaker. He was the Executive Director of Arts and Entertainment at the CBC in Toronto where he was responsible for developing, commissioning and supervising production of major television series. Current feature projects include: LITTLE ITALY, MONKEY BEACH, THE VIRTUOSO, and MILTON’S SECRET