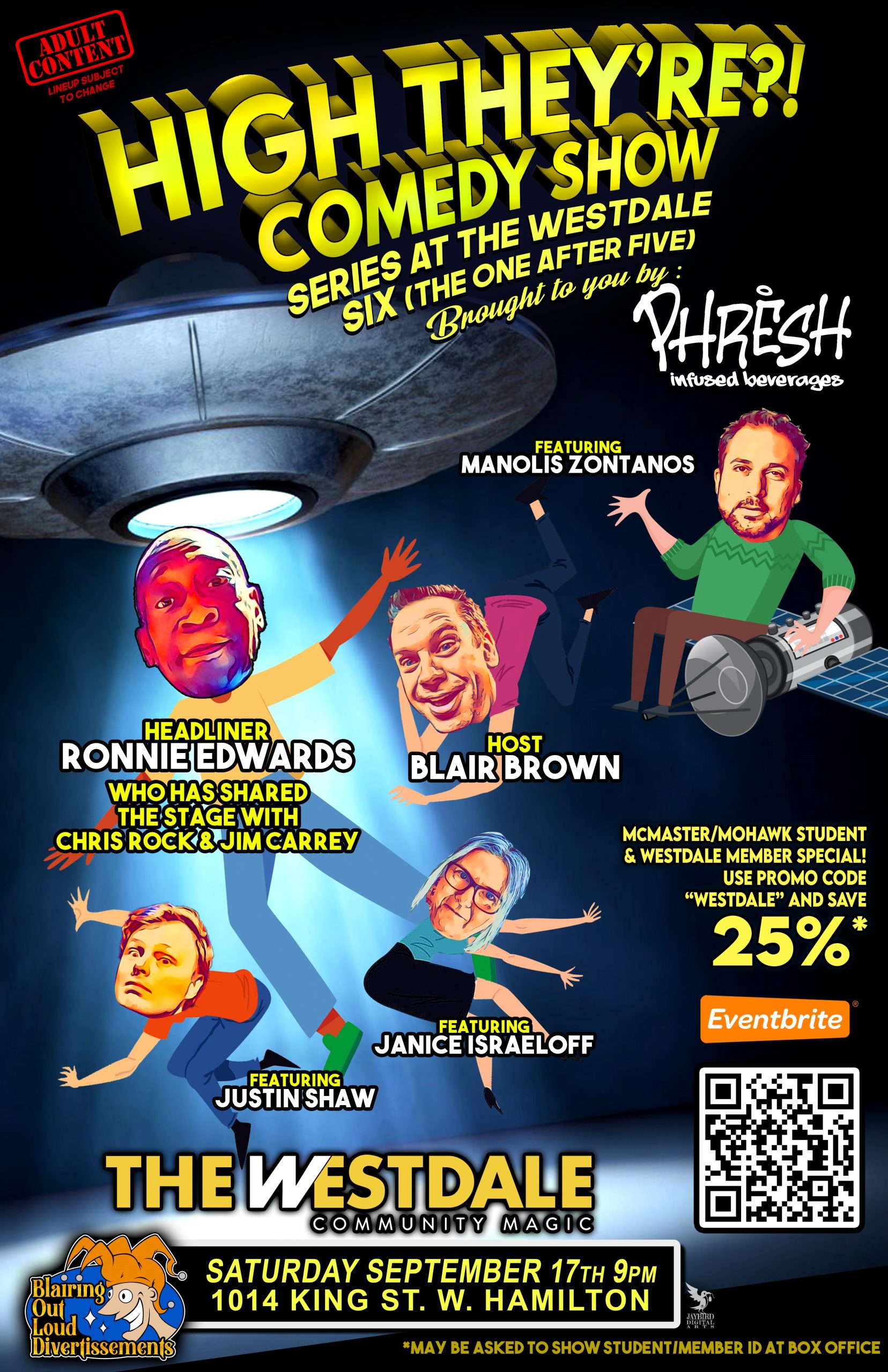 High They’re?! SIX (The One After Five) Comedy Show

You deserve some laughs and a night on the town. Time for a comedy show? Come giggle with some of Canada’s funniest comics.

Blairing Out Loud Divertissements presents The High They’re?! SIX The One After Five Comedy Show. Come on down on Saturday September 17th and see some of the funniest people around. Featuring the hilarious Ronnie Edwards, along with Hamilton’s funniest, Manolis Zontanos, also featuring Justin Shaw and Janice Israeloff. Hosted by Blair Brown; he will fluff you up for the whole night!

*May be asked to show student ID at box office 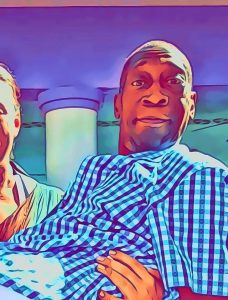 Ronnie brings pure fun to his stand-up! He has toured the US and Canada for many years with the likes of Jim Carey and Chris Rock. Star of the US version of Comic Strip and known for his “mastery of zany, rapid-fire and sophisticated physical comedy” by Now Magazine. Prepare to have your gut busted. 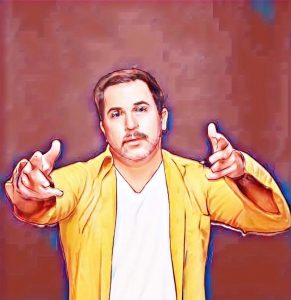 The best person not only in comedy, just in general! You’ve seen his specials on the Comedy Channel, he’s a veteran of over 10 years as a signed Yuk Yuks comedian. You’ll be perplexed while you’re laughing to see how relaxed he is on stage. Zen and hilarity all in one! 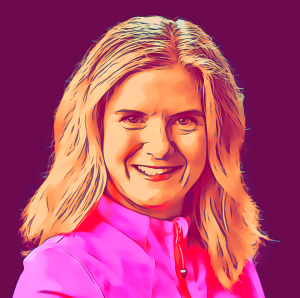 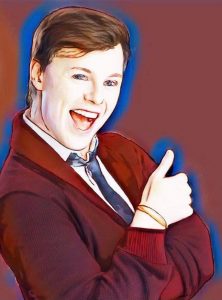 Justin Shaw is an actor, writer, and comedian originally from Prince Edward Island and if you’re also from PEI, his dad probably knows your dad. He is currently based in Hamilton, Ontario, has performed at Edmonton’s Nextfest, Yuk Yuks, the World Online Festival and was featured in Lorne Elliot’s Culture Shock. His first job was cutting the grass for Canada’s smallest library.