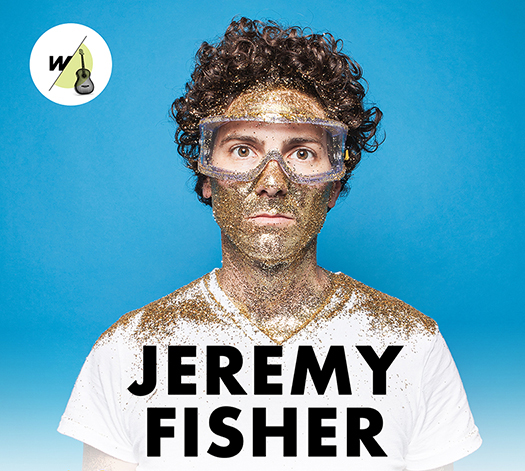 “If I knew what I was doing, I’d be doing it every day”, says Ottawa-based singer, songwriter, & producer Jeremy Fisher.  “Most of the time I’m chasing & running into walls, so when I get my hands on a song that feels right & provokes emotion in others it can feel like the first time & that’s exciting.

Fisher, having roots in Hamilton, was a member of the Hamilton All-Star Jazz Band at Westdale Secondary School (Class of 1995), attended Camp Gesher in 1999, and became a camp counsellor at YMCA Wanakita. He toured across Canada on a bicycle, opened for Xaier Rudd, Rex Goudie, The Proclaimers and Great Big Sea, and has performed alongside Hawksley Workman and Serena Ryder.

Intimate and honest, you are not going to want to miss this show!