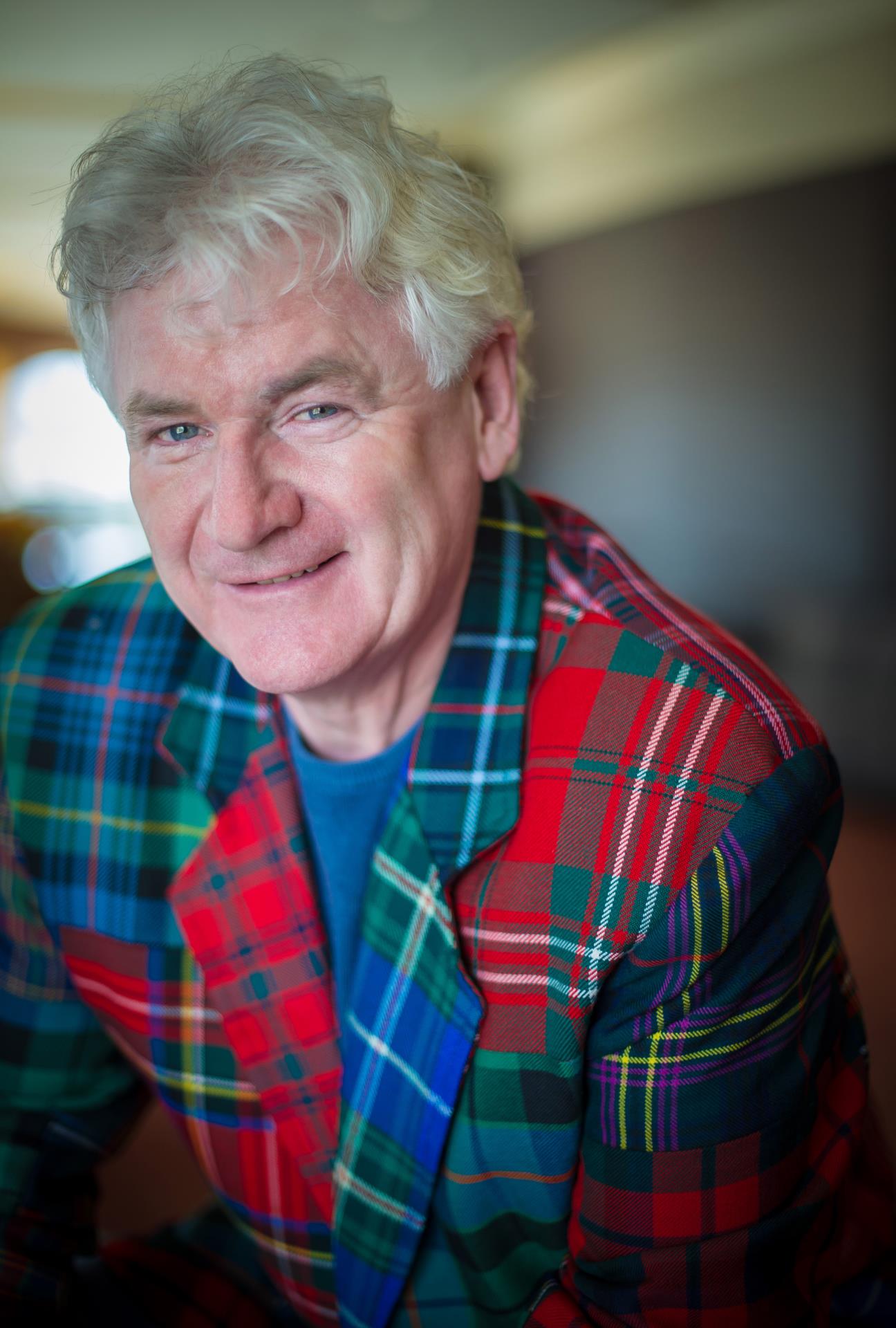 As is John’s tradition, he will sing holiday favourites, songs from his illustrious musical career, and tasteful Remembrance tributes.

John McDermott is an international recording star and household name known as much for his successful musical career as for his commitment to veterans’ causes. He has been nominated for a number of Juno awards and received the U.S. Congressional Medal of Honor Society’s Bob Hope Award for his support for veterans’ causes.

His first album, “Danny Boy”, garnered strong sales in the U.S. and Canada and reached number one in New Zealand. This success, won through a tireless touring schedule, led to his participation in the PBS phenomenon, The Irish Tenors. John has gone on to record numerous albums, including Journeys. This extremely moving album includes songs such as “The Dreamer” and “The Gift of Years,” both written by renowned songwriter Eric Bogle. Proceeds of the sales went to McDermott House Canada, a charity that John created.

The Westdale is operating at full capacity. Tickets for all seats are for sale and there is no requirement for physical distancing. Proof of vaccination is required for entry.