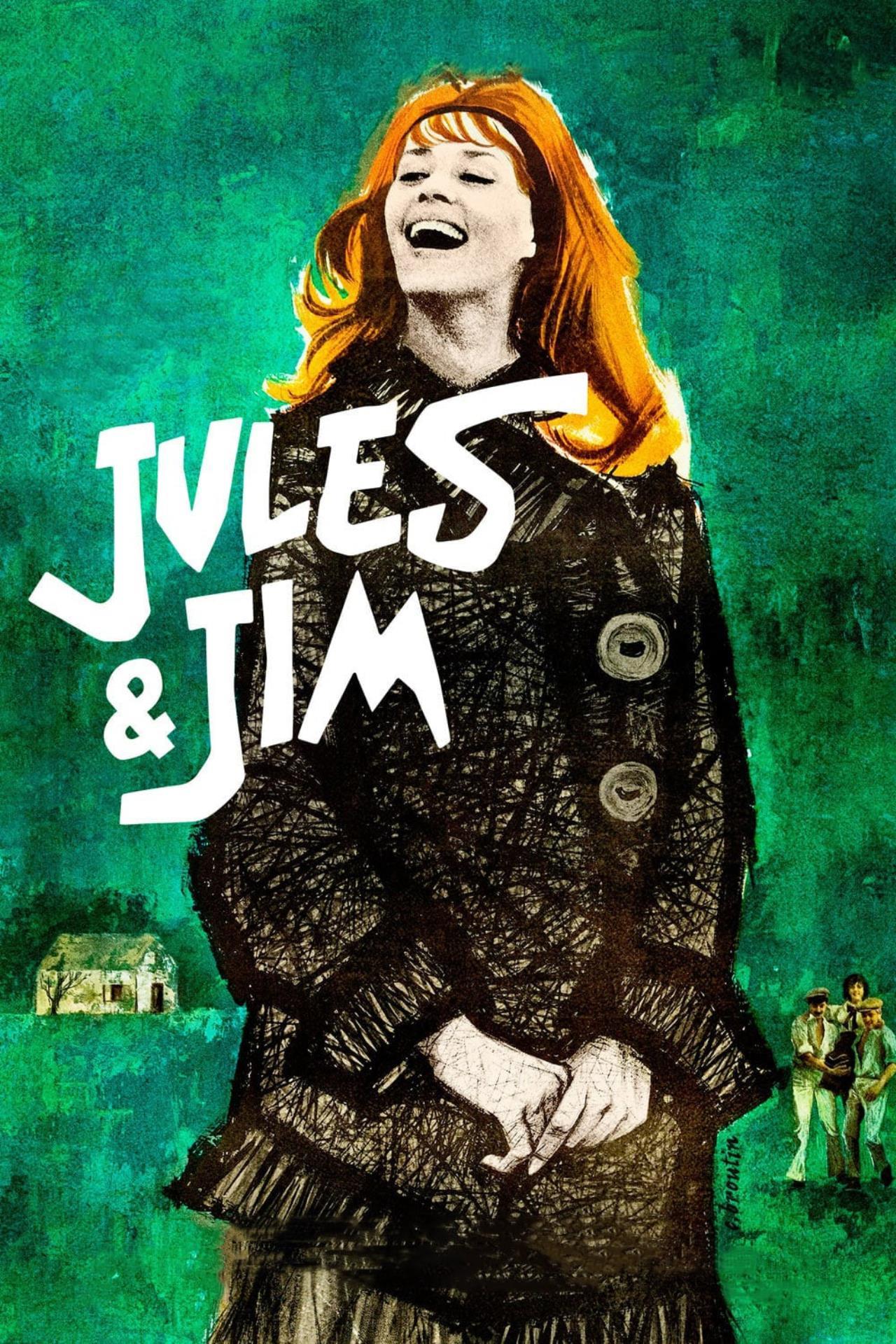 Hailed as one of the finest films ever made, Jules and Jim charts, over twenty-five years, the relationship between two friends and the object of their mutual obsession. The legendary François Truffaut directs, and Jeanne Moreau stars as the alluring and willful Catherine, whose enigmatic smile and passionate nature lure Jules (Oskar Werner) and Jim (Henri Serre) into one of cinema’s most captivating romantic triangles. An exuberant and poignant meditation on freedom, loyalty, and the fortitude of love, Jules and Jim was a worldwide smash in 1962 and remains every bit as audacious and entrancing today.

“Jules and Jim is not only one of the most beautiful films ever made, and the greatest motion picture of recent years, it is also, viewed as a work of art, exquisitely and impeccably moral. Truffaut does not use the screen for messages or special pleading or to sell sex for money; he uses the film medium to express his love and knowledge of life as completely as he can.” – Pauline Kael, The New Yorker – 1962