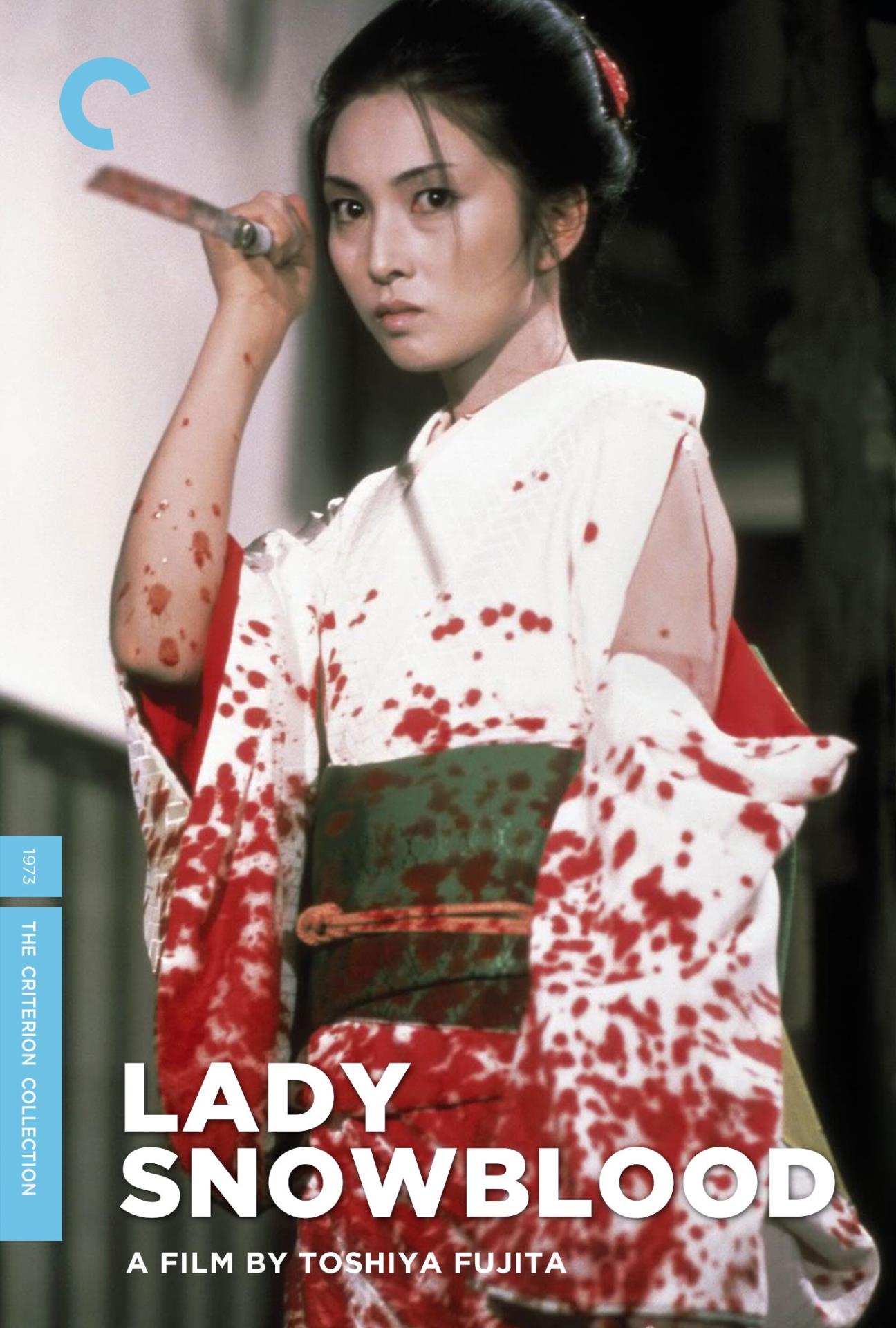 Yuki (Meiko Kaji) is a young Japanese woman out for revenge. Set in the 18th century, Lady Snowblood follows the cold and calculated anger of Yuki as she aims to track down and kill three men who murdered her family. Being trained by a Japanese priest in the art of swordplay, she is a merciless assassin with a hunger for vengeance, which is when she becomes known as Lady Snowblood. This film served as inspiration for Quentin Tarantino’s movie Kill Bill.