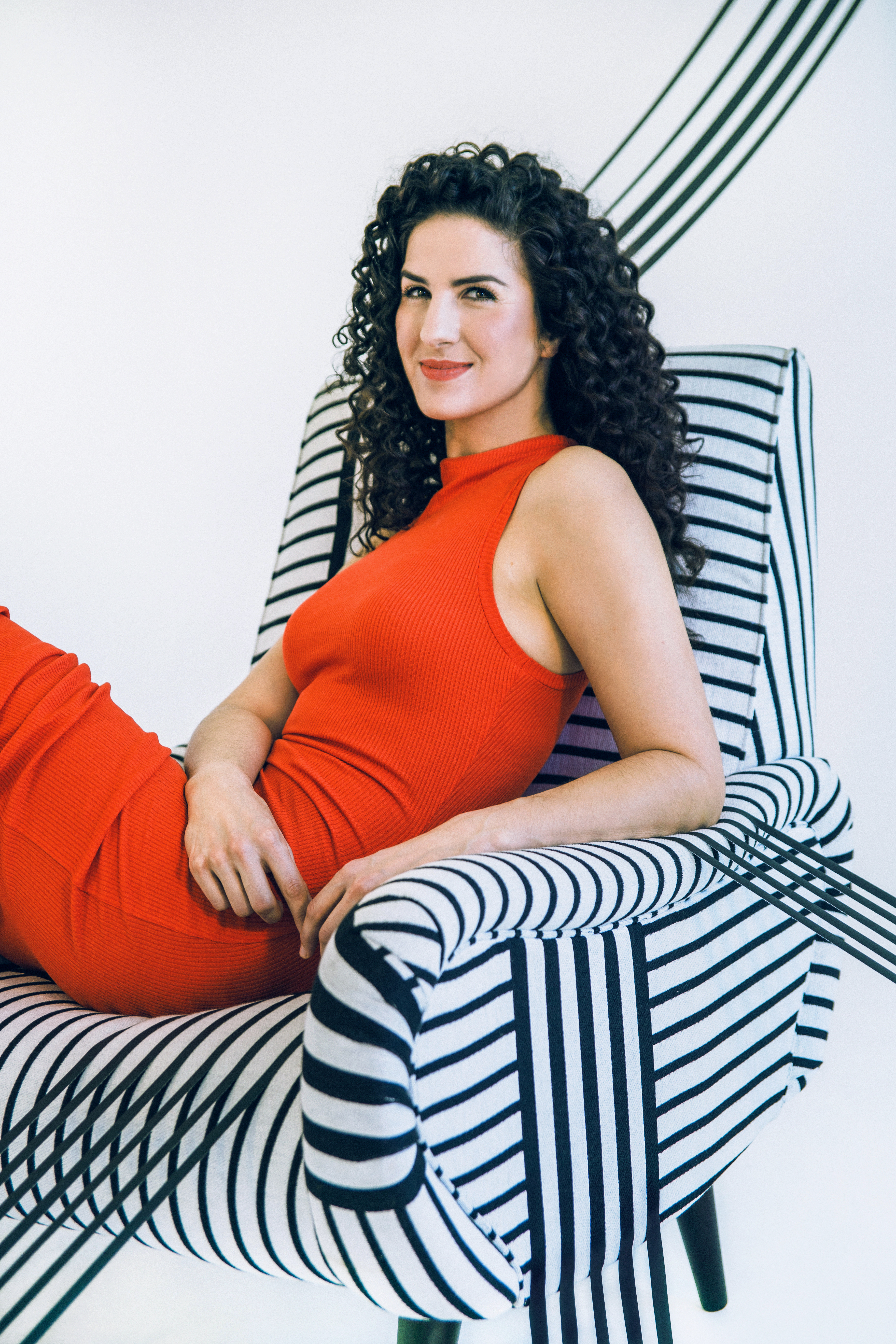 Multi award-winning Canadian singer-songwriter and pianist Laila Biali has toured with Chris Botti, Paula Cole, Suzanne Vega and Sting. She has headlined festivals and venues spanning five continents including Carnegie Hall. Her accolades include a 2019 JUNO Award for “Vocal Jazz Album of the Year”, “SOCAN Composer of the Year” and “Keyboardist of the Year” at Canada’s National Jazz Awards, a JUNO nomination for her studio recording Tracing Light, and a spot on DownBeat Magazine’s “Best Albums of the Year” list for her follow-up Live in Concert. In 2015, Laila released her first album of entirely original music, House of Many Rooms – an indie-pop project featuring a star-studded lineup including the vocalist Lisa Fischer, who is featured in the Academy Award-winning documentary 20 Feet From Stardom. In September of 2017, Laila was brought on as the host for CBC Music’s national radio show, Saturday Night Jazz. Her latest project, a self- titled album released in January of 2018, debuted at #1 on iTunes Canada and won Laila the top prize for Jazz in the Canadian Songwriting Competition as well as a JUNO Award (Canadian GRAMMY). And while Laila continues to earn high honours in the Jazz world, her unique genre- bending sound is what sets her apart as she “masterfully mixes jazz and pop, bringing virtuosity and unpredictability to songs that are concise and catchy.” (Washington Post)

Kadri Voorand, the vocalist, pianist and composer, creates music through strong emotional storytelling, combining catchy rhythms with a completely unique way of blending improvisational pop, jazz and folk elements. Kadri Voorand is a well-established vocalist whose original music and expression have brought her a number of prizes and performances in Estonia as well as abroad. She has toured in many countries, including Great Britain, Germany, Finland, Denmark, Sweden, Hungary, Norway, China, Italy, Poland, Ukraine, Russia, and Uzbekistan. In 2017 she received the Estonian Music Awards for The Best Female Artist of the Year and The Best Jazz Album of the Year for her album ​Armupurjus​(​Love Intoxication​).
Tickets $50
Runtime: 120 Min        Rated: G      Genre:  Live Concert