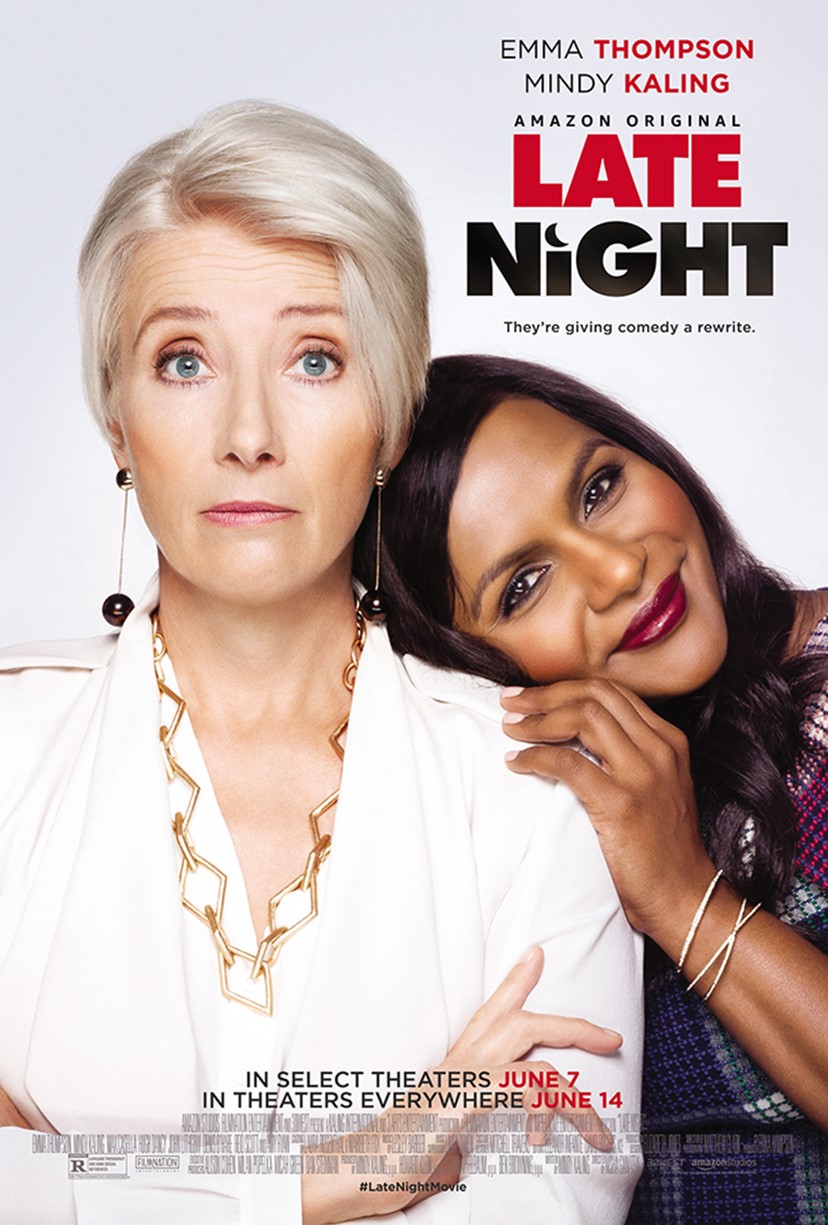 A late-night talk show host’s world is turned upside down when she hires her first and only female staff writer. Originally intended to smooth over diversity concerns, her decision brings about unexpectedly hilarious consequences as the two women who are separated by culture and generation become united by their love of a biting punchline.