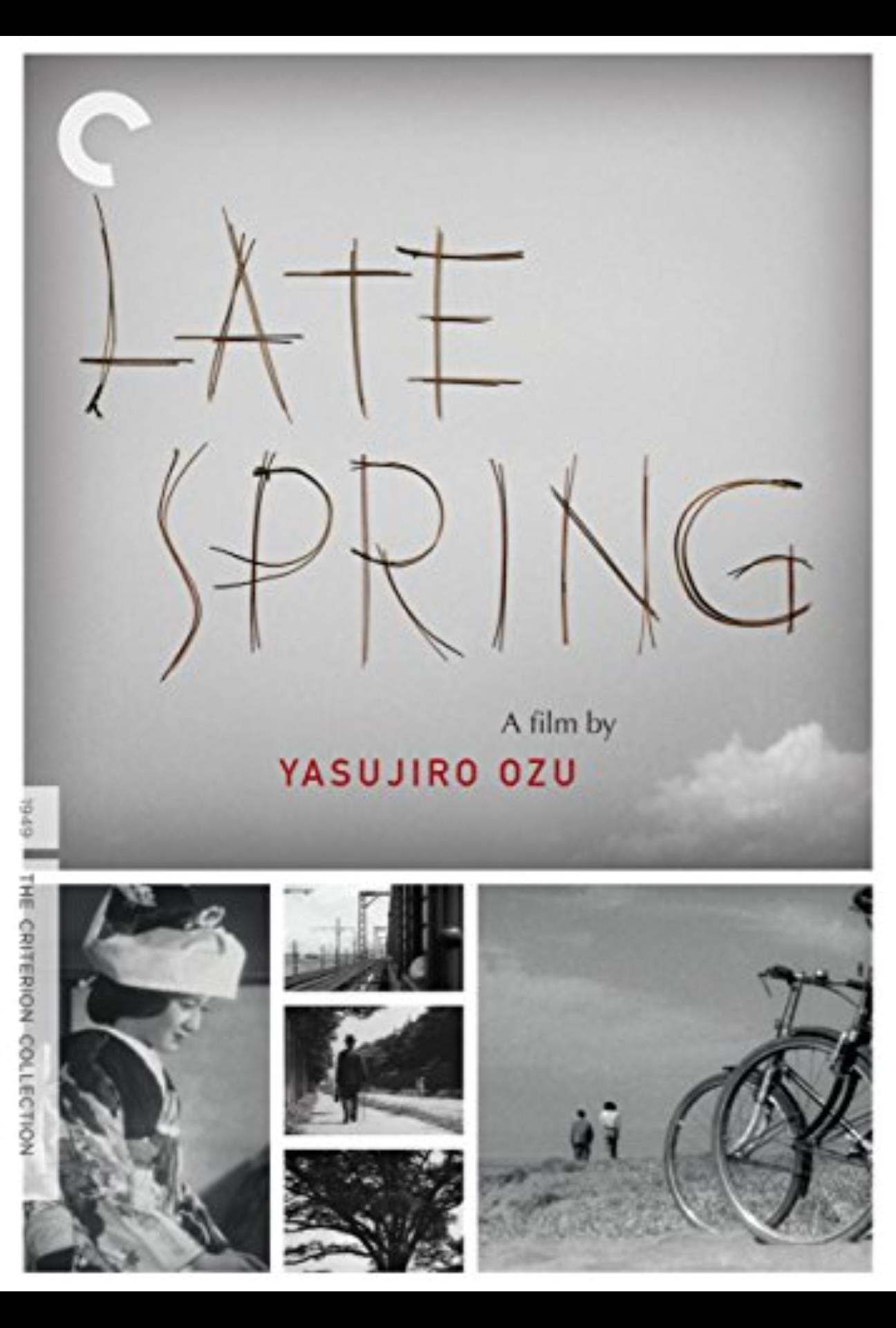 One of the most powerful of Yasujiro Ozu’s family portraits, Late Spring (Banshun) tells the story of a widowed father who feels compelled to marry off his beloved only daughter. Eminent Ozu players Chishu Ryu and Setsuko Hara command this poignant tale of love and loss in postwar Japan, which remains as potent today as ever—and a strong justification for its maker’s inclusion in the pantheon of cinema’s greatest directors.