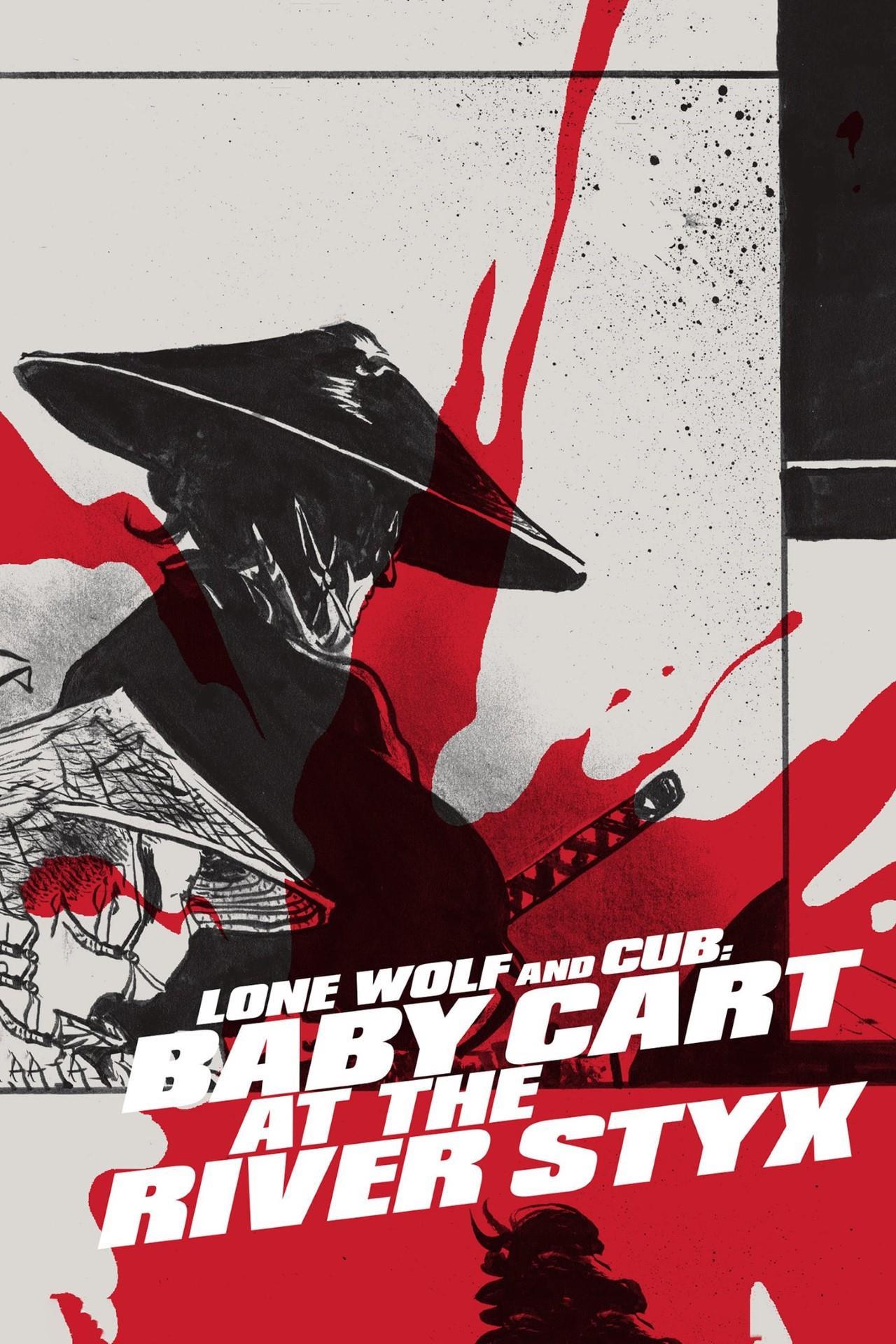 Lone Wolf and Cub: Baby Cart at the River Styx

In the second film of the Lone Wolf and Cub series, Ogami Itto battles a group of female ninja in the employ of the Yagyu clan and must assassinate a traitor who plans to sell his clan’s secrets to the Shogunate.