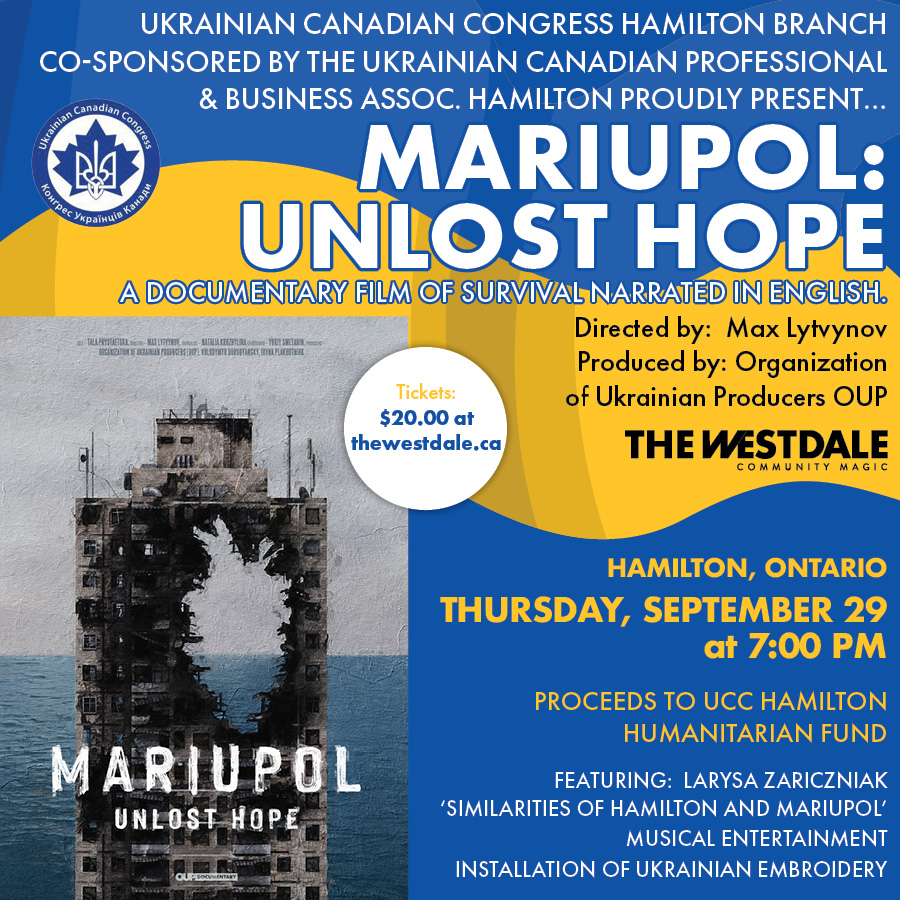 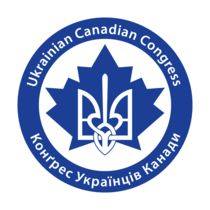 A documentary film of survival narrated in English.

MARIUPOL: UNLOST HOPE is a testimony of eyewitnesses of Russia’s War on Ukraine in Mariupol. Three women and two men who lived in Mariupol during the first month of the invasion tell of what they saw, how they felt and their decision to leave the city.

A narrator reports their story in English.

MARIUPOL: UNLOST HOPE, a documentary film, will be released in 40 cities around the world beginning on August 24, 2022, Ukraine’s Independence Day. Hamilton was chosen as one of the cities for this premiere because of its similarity to Mariupol—population, industry, and port.

“This film is a true story of peaceful people inside the war. They tell what they saw, how they felt, and what happened to them. Imagine the systematic destruction of a city of over 500,000 people.” Max Lytvynov, Director, Mariupol: Unlost Hope

“All this should not have happened in the 21st century. I want people to understand that thousands of people are dying because of the cruelty and hatred of the Russian occupiers.” Nadia Sukorukova, journalist