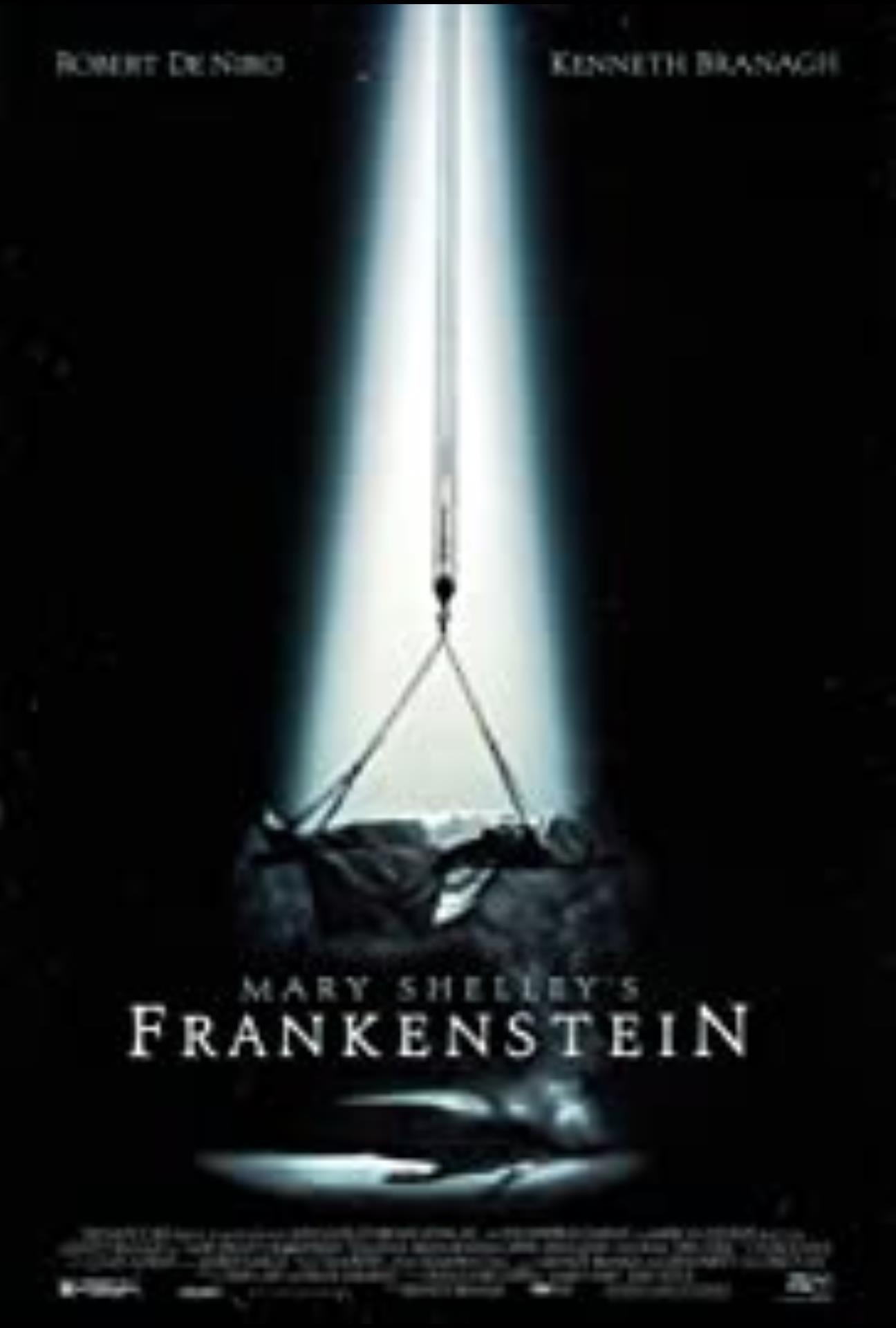 Join Executive Producer Fred Fuchs for a candid discussion on the making of this Hollywood Classic!!

Based on Mary Wollstonecraft Shelley’s novel, this movie tells the story of Dr. Victor von Frankenstein, a promising young doctor who, devastated by the death of his mother during childbirth, becomes obsessed with bringing the dead back to life. His experiments lead to the creation of a monster, which Frankenstein has put together with the remains of corpses. It’s not long before Frankenstein regrets his actions.