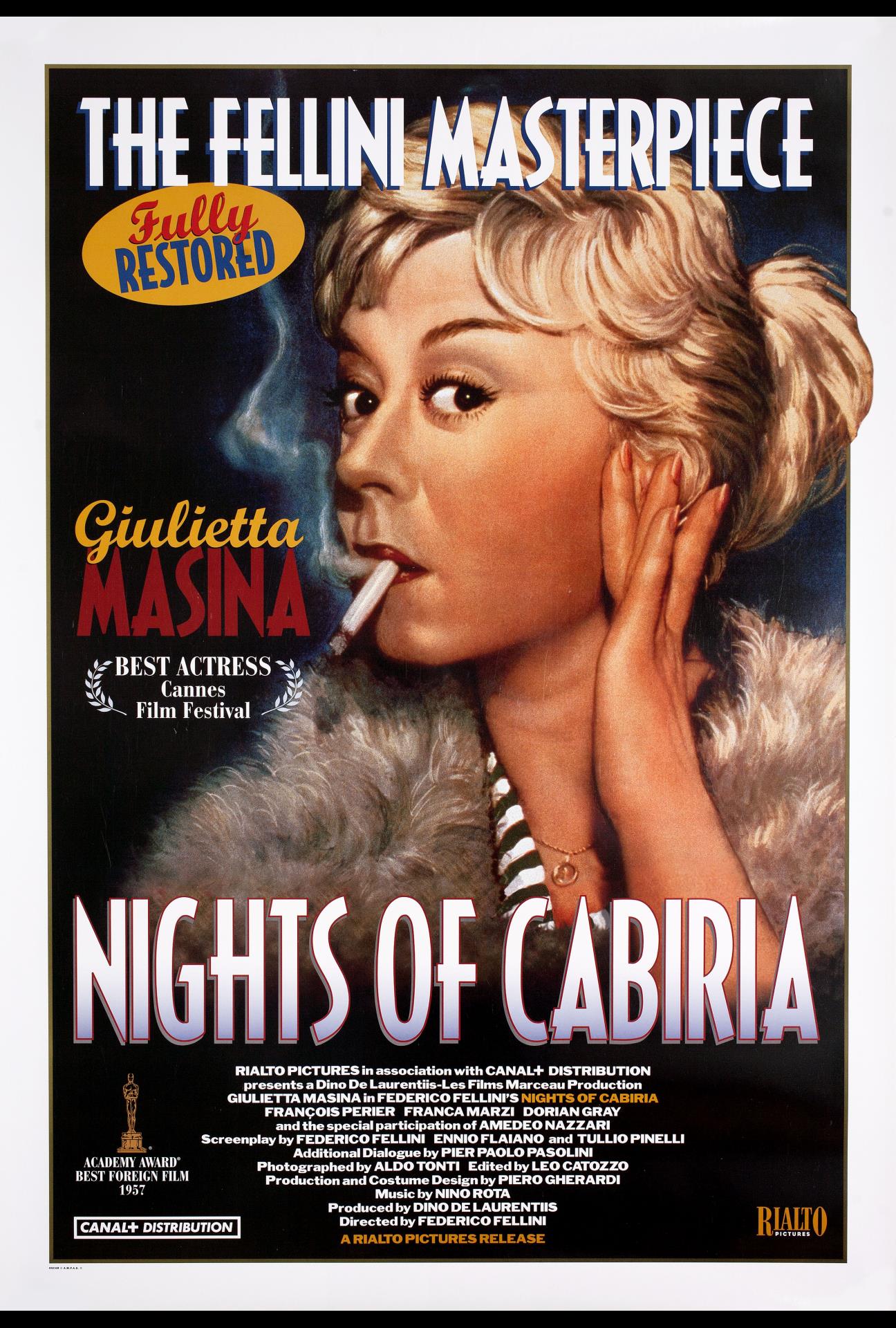 Presented by the AGH Film Festival

Joining us as a special guest is Frank Burke

Frank Burke is Professor Emeritus at Queen’s University (Canada). He has published five books on Federico Fellini, most notably, in 2020, Wiley Blackwell’s A Companion to Federico Fellini, edited with the late Marguerite Waller and with Marita Gubareva, and his own Fellini’s Films and Commercials: From Postwar to Postmodern (Intellect/U. of Chicago P.). He has provided the audio commentary, along with the late Peter Brunette, for the Criterion Collection release of Fellini’s Amarcord, as well as solo commentaries for Criterion’s Roma and Il bidone. All three are part of Criterion’s “Essential Fellini” box set released in November 2020.

Along with Amy Hough-Dugdale and Marita Gubareva, Burke is finalizing a special issue of the Journal of Italian Cinema and Media Studies on Tonino Guerra, screenwriter for Michelangelo Antonioni and Fellini, among others, as well as a noted literary and environmental artist. The issue will appear in the coming months.

The Film Talk is included with admission.

In master filmmaker Federico Fellini’s Academy Award-winning Best Foreign Language film, Nights of Cabiria tells the story of a prostitute who, despite experiencing multiple hardships, continues to reach inside herself to find hope and the fortitude to keep fighting for a better life. In what can be described as a legendary role in the history of cinema, Giulietta Masina won the Best Actress prize at the Cannes Film Festival and left us a character who embodies, as critic Janet Maslin from The New York Times put it, “more grace and courage” …. “than there is in all the fire-breathing blockbusters Hollywood has to offer.”