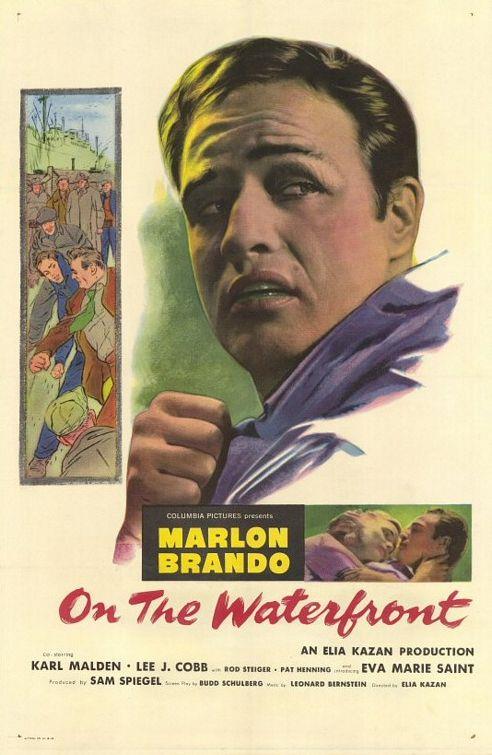 On the Waterfront – Movies that Mattered Talk

The On the Waterfront Film Talk will be with Jeffrey Bender

An ex-prize fighter turned longshoreman struggles to stand up to his corrupt union bosses.