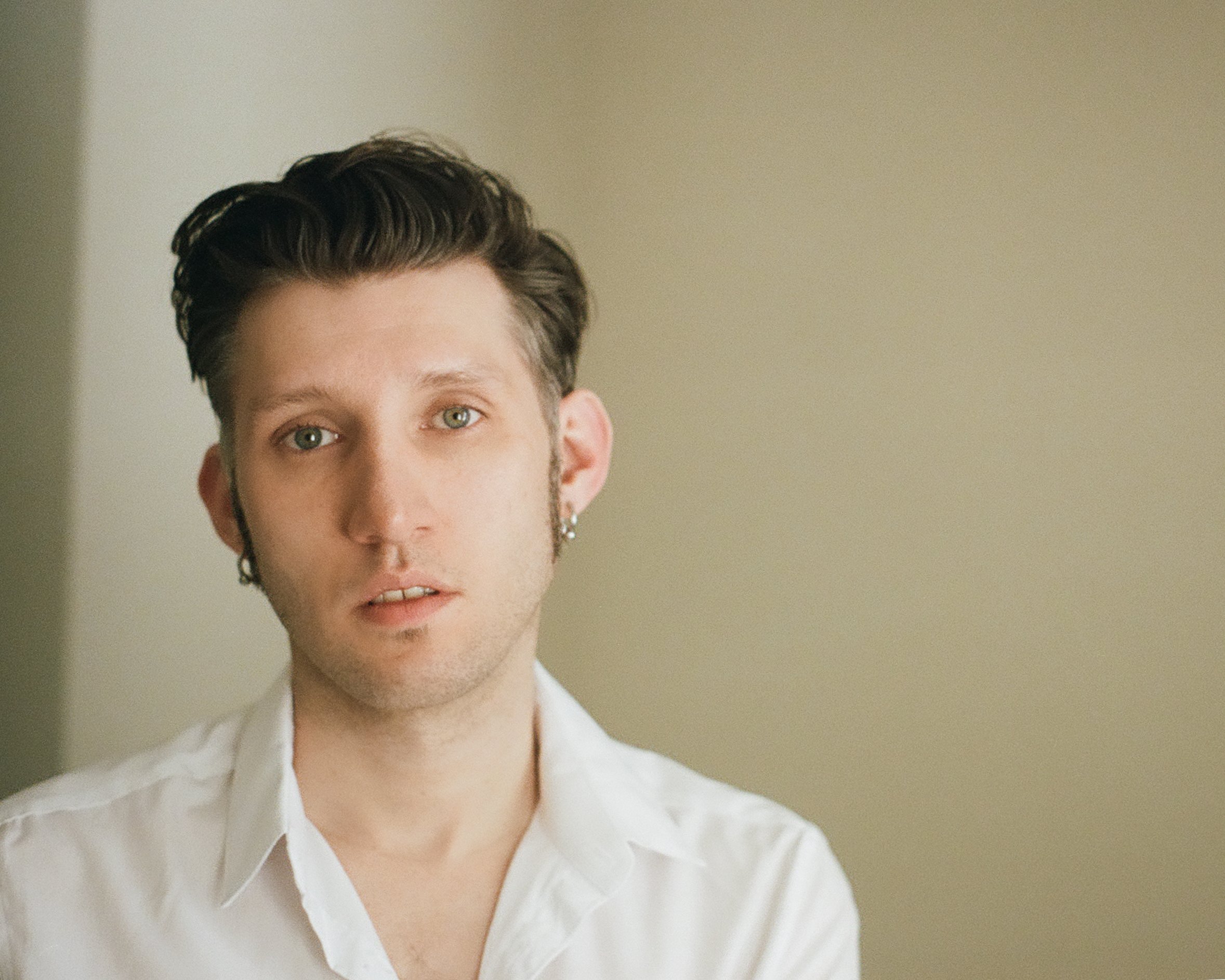 With support from MJM Media and Clearcable

CHRIS CHAMBERS is a guitar player, singer, songwriter and producer having performed for over 20 years. Chambers continues to independently produce and release music alongside his busy performance schedule.

As a session musician, Chambers has also performed on numerous independent releases and worked alongside notable producers such as Tim Tickner & Nick Blagona (The Police, Deep Purple, Pink Floyd). He has written and produced music for international ad campaigns for companies such as Volkswagen.

One time he hugged James Burton.