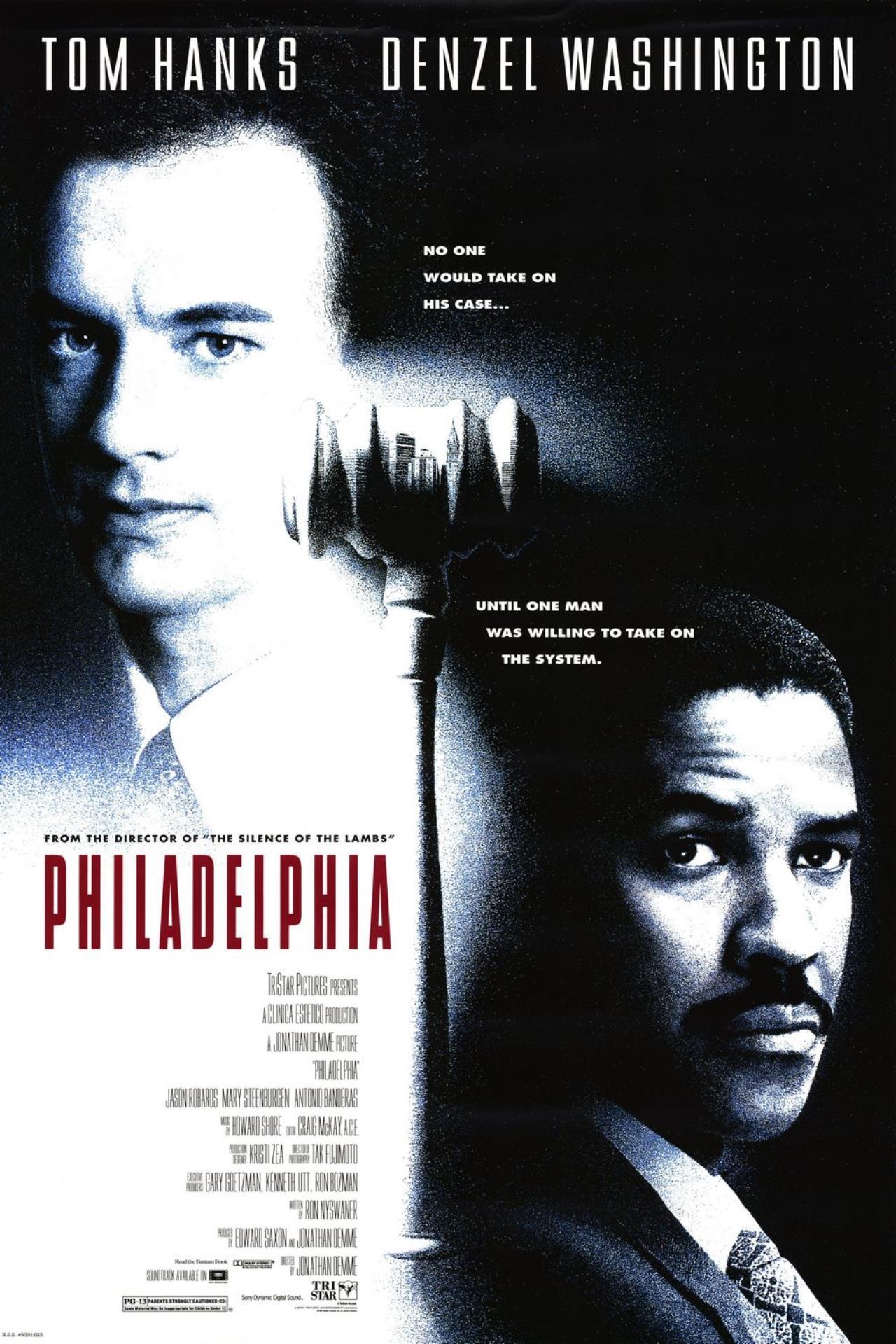 When a man with HIV is fired by his law firm because of his condition, he hires a homophobic small time lawyer as the only willing advocate for a wrongful dismissal suit. 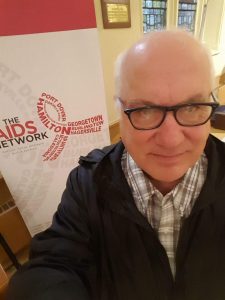 Tim McClemont has over 35 years’ experience in the charitable and non-profit sector in communications, fund development and management.
Tim has been the Executive Director of The AIDS Network since 2015. Prior to that, Tim worked for local Hamilton organizations in fund development roles including for Hamilton Health Sciences Foundation, Children’s Aid Society of Hamilton, Wesley Urban Ministries, St. Joseph’s Villa Foundation, Good Shepherd and St. Joseph’s Healthcare Foundation.

Tim worked in the non-profit sector in Ontario as an Executive or Public Relations Director for four other organizations in Guelph, Mississauga, and Toronto. At the time of Philadelphia’s release in late 1993, Tim was work working at the AIDS Committee of Guelph and Wellington County.
In his volunteer life, Tim served on the Founding Board of The AIDS Network in Hamilton from 1987-1990 as well as many other organizations since. He graduated from Ryerson University in 1982 with a Bachelor of Applied Arts in Journalism.