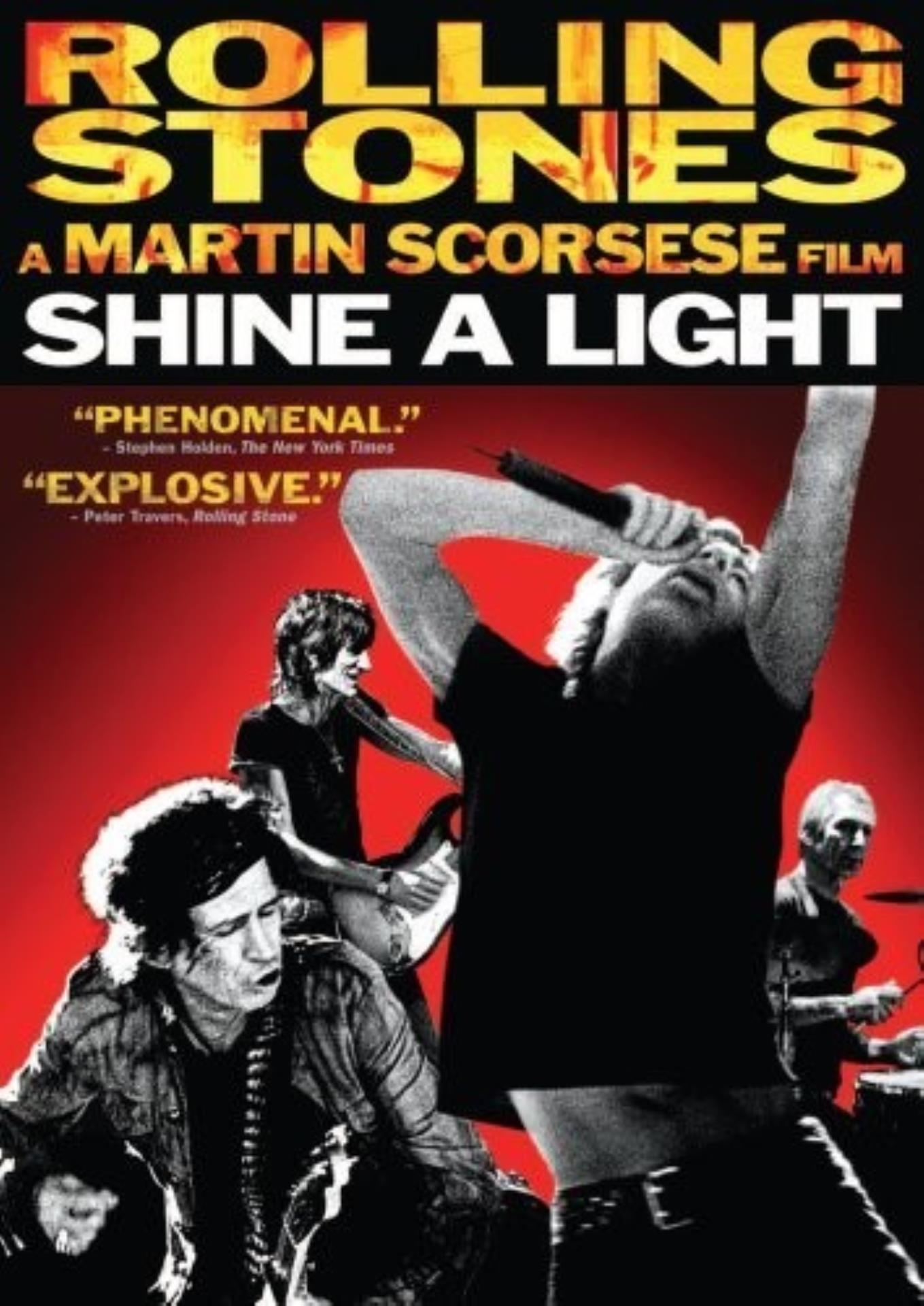 Martin Scorsese follows the legendary rock band The Rolling Stones during for a 48-hour period for their Beacon Theatre performance in New York City in Fall 2006. Witness exclusive videos and interviews of the widely influential music group as they detail their lives and musical journey, as well as the ins and outs of the concert itself. Exceptional cinematography captures the raw energy of the group, and perfectly exhibits why they became as popular as they are. 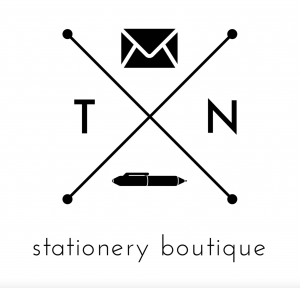