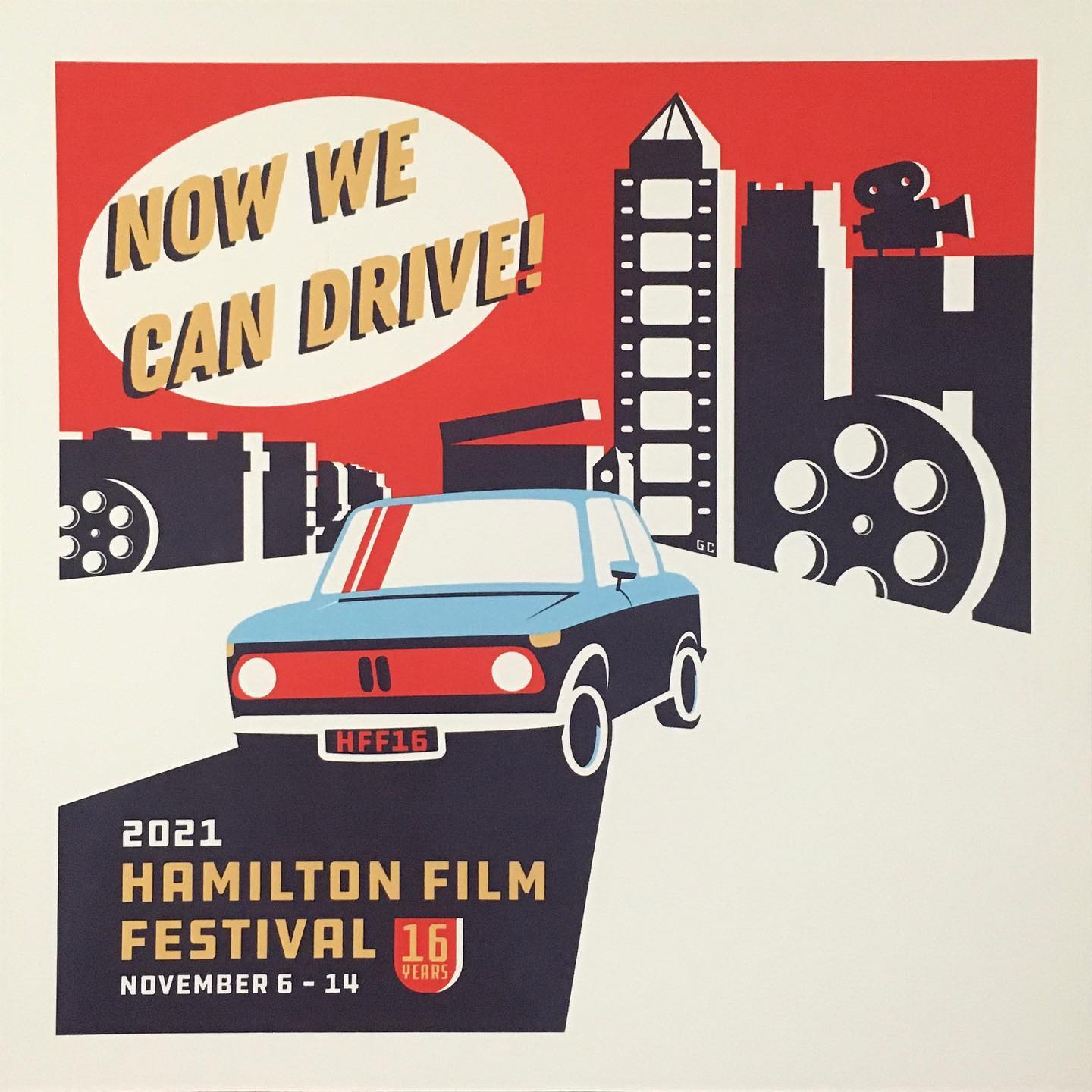 If you want to get a sense of the Hamilton Film Festival, this short mix is a good look at what we like to see on our screens!
​
Solitaire, 8m, Canada, Ryan Walker
In March 2020, the government announces a brief lockdown to combat a growing pandemic. As weeks turn into months, a personal battle with boredom and ennui begins to emerge.

Come Midnight, 13m, USA, Shira Rosenzweig
A husband and wife’s last goodbye on the brink of moral collapse. Come Midnight is a tale of love, loss, lives saved and lives taken. It defies expectations while foreshadowing a sociopolitical nightmare right around the corner.

She Keeps Me, 16m, Canada, Erica Orofino
The strained relationship between two sisters reaches a dangerous climax in this exploration of family ties, mental illness, and self-sacrifice.

400 Days Later, 10m, Canada, Stephen Bell
When a global pandemic hits and theaters shut down nationwide, stage actress Natalie finds herself coping with isolation, dwindling options and redefining what really matters in the wake of a changed world.

Cucumber, 4m, Hamilton, Christian Corbett
Ned is under investigation for murders he committed while putting together a close-up magic documentary.

Rent Do, 15m, Canada, Gavin Michael Booth
Rent Do follows Rich, Winnie and Pete, roommates and reluctant best friends. When each one is unceremoniously fired on the same day, they’re forced to start job hunting. But after Winnifred takes matters into her own hands, all three are forced into hiding. Paying rent becomes the least of their concerns.