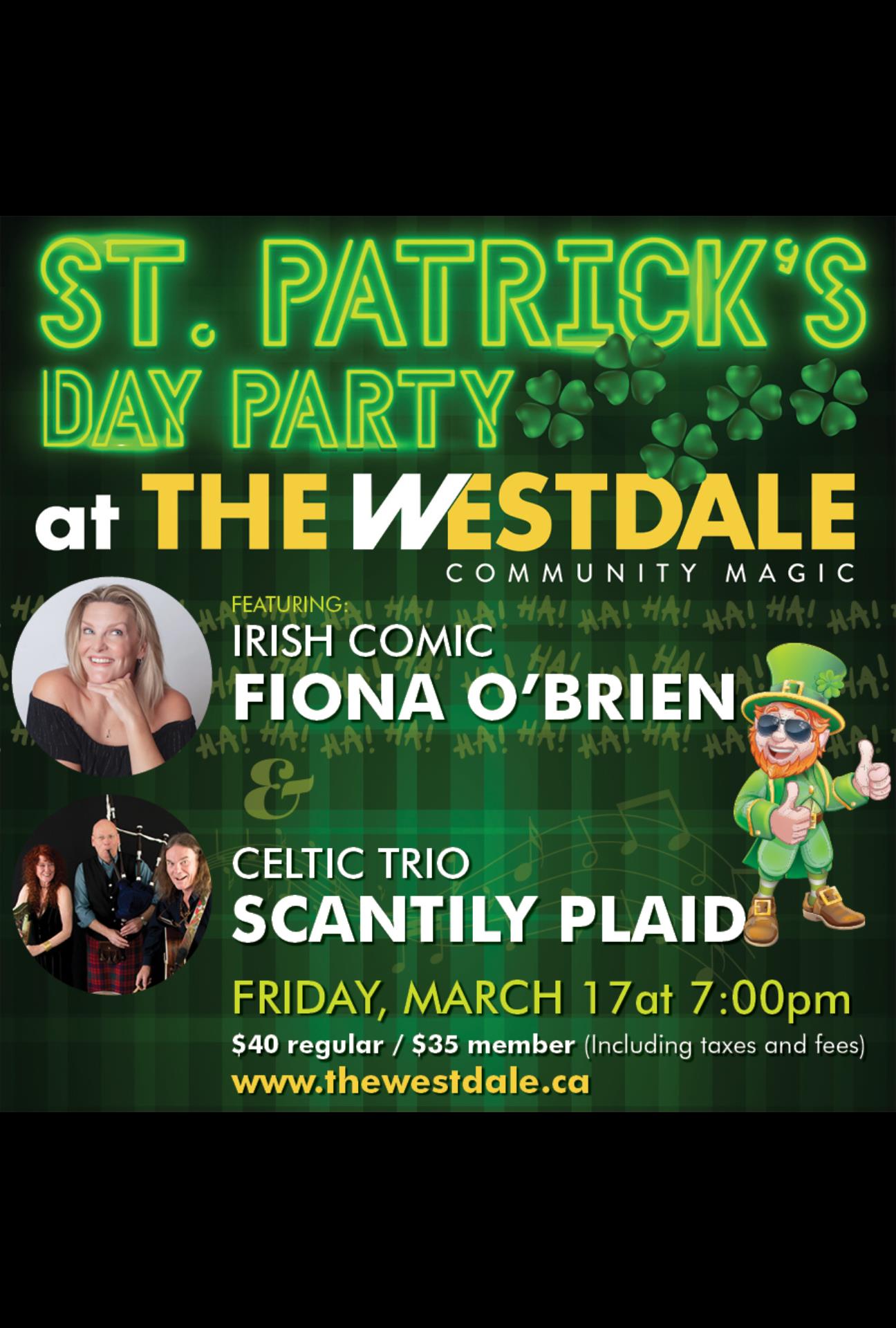 A lively night of Celtic music, and stand-up comedy for everyone who doesn’t want to hit the pub!  Dark beer, Irish Whiskey & Irish Coffee on the bar! 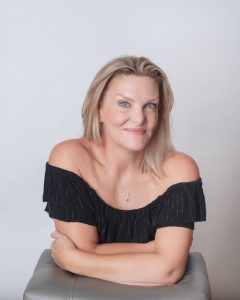 Your host for the evening: Fiona O’Brien

After Emigrating from Ireland to Canada in 2012 Fiona began on a quest to stamp out the racism that the Irish face….One Lucky Charm at a time.

After providing the world with three future tax payers (all born by C Sections, just saying), Fiona has decided to dedicate her life to making sexually frustrated, disillusioned and bored people laugh with her no restraint, provocative, humour. 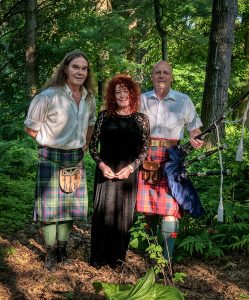 Scantily Plaid will provide the music!

Their music is a vibrant and evocative fusion of the traditional mainstream Celtic style, with rock and world music influences woven into every song and every tune.