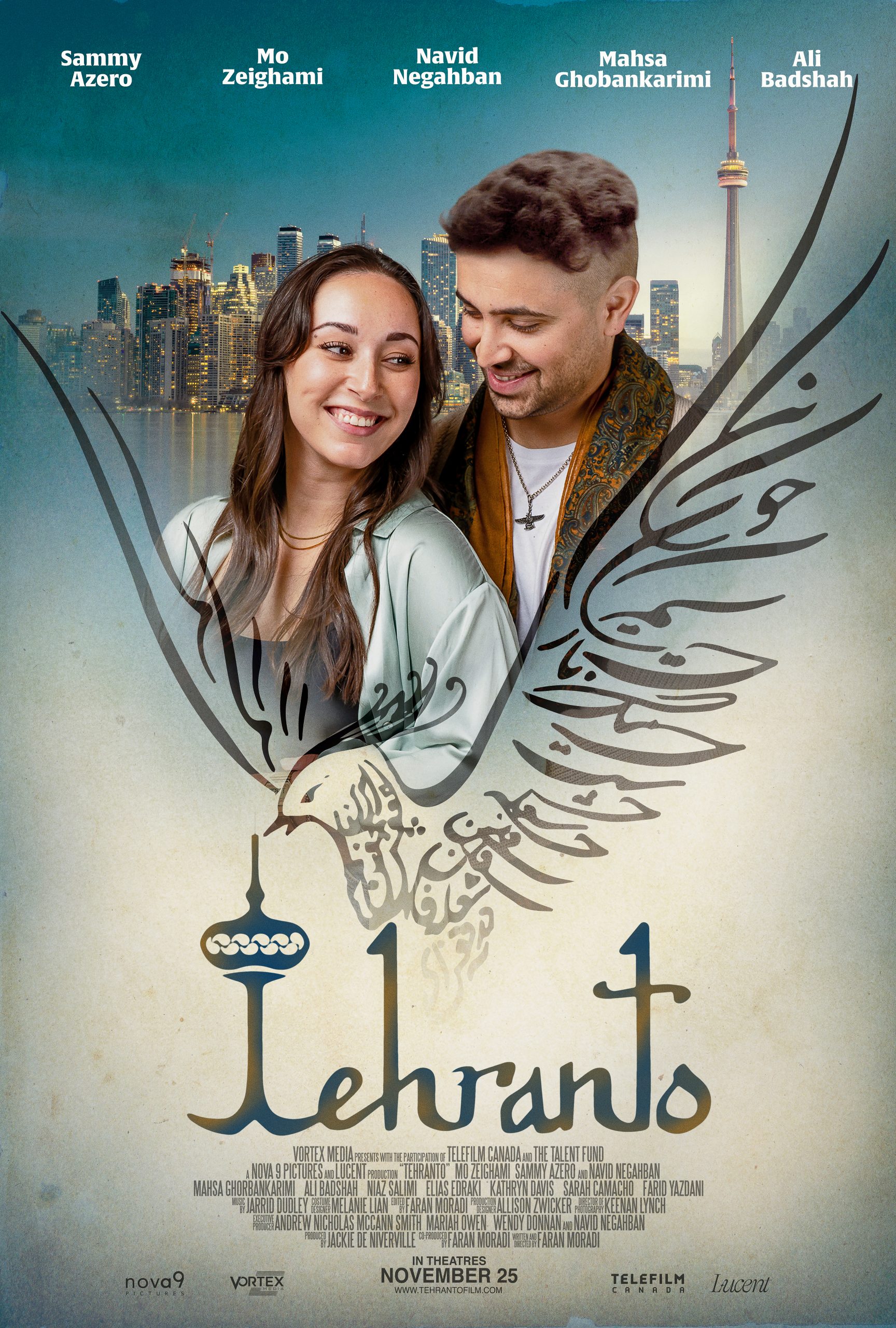 Join Writer/Director Faran Moradi and Actor Elias Edraki for a Q&A moderated by Aihsa Jamal on Sunday, December 4 at 4:00 pm.

These days, there are two types of Iranian immigrants – those who left Iran before the Revolution, and those who left after. Sharon (Mo Zeighami) is a Richmond Hill artist, impartial to her Persian culture, forced into real estate by her money-driven parents. Badi (Sammy Azero) is a brash, newly immigrated med-student from a small town in Iran, drowning in his contempt for assimilated Iranians, branding them “traitors to their race.”

After Badi and Sharon cross paths, everything changes. A magnetic attraction pulls them together, but the collision of their two worlds within Tehranto challenges them to rethink their own paths as individuals, with social expectations pressuring them on one hand, and selfish desires on the other. 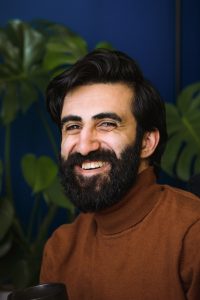 Iranian-Canadian filmmaker, born and raised in Ontario, Canada is best known as a Telefilm Talent to Watch recipient for his feature film, “Tehranto”. After having made numerous films during his studies at Sheridan College, Faran went on to direct and edit on Emmy Award winning TV shows including “Odd Squad”, and write and direct the award winning short film “Blackpowder and Guilt”. His most recent credits include four episodes of the Hulu series “Holly Hobbie” and as a director shadow on the eOne show “Moonshine”. 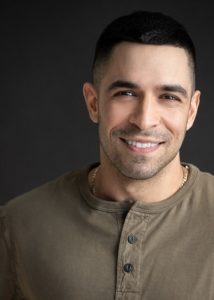 Elias Edraki, is a Persian Canadian Actor, Voice Artist and Rapper. Edraki has appeared in over 30 films and television series, including: Awake (2021), Workin’ Moms, Degrassi: The Next Generation, The Strain, Flashpoint and Designated Survivor.

As a Voice-Actor, Edraki began his career with Afghanada, a radio drama on CBC, where he voiced numerous characters over the span of three seasons. His voice continued to be heard on cartoons, video games and commercials, such as Beyblade: Shogun Steel, Watch Dogs 2, CBC’s The Passionate Eye, Scary Stories To Tell in The Dark, as well as commercials for Mitsubishi, VEGA, One Soccer, The Ontario Lottery and Gaming Commission and the Government of Canada.