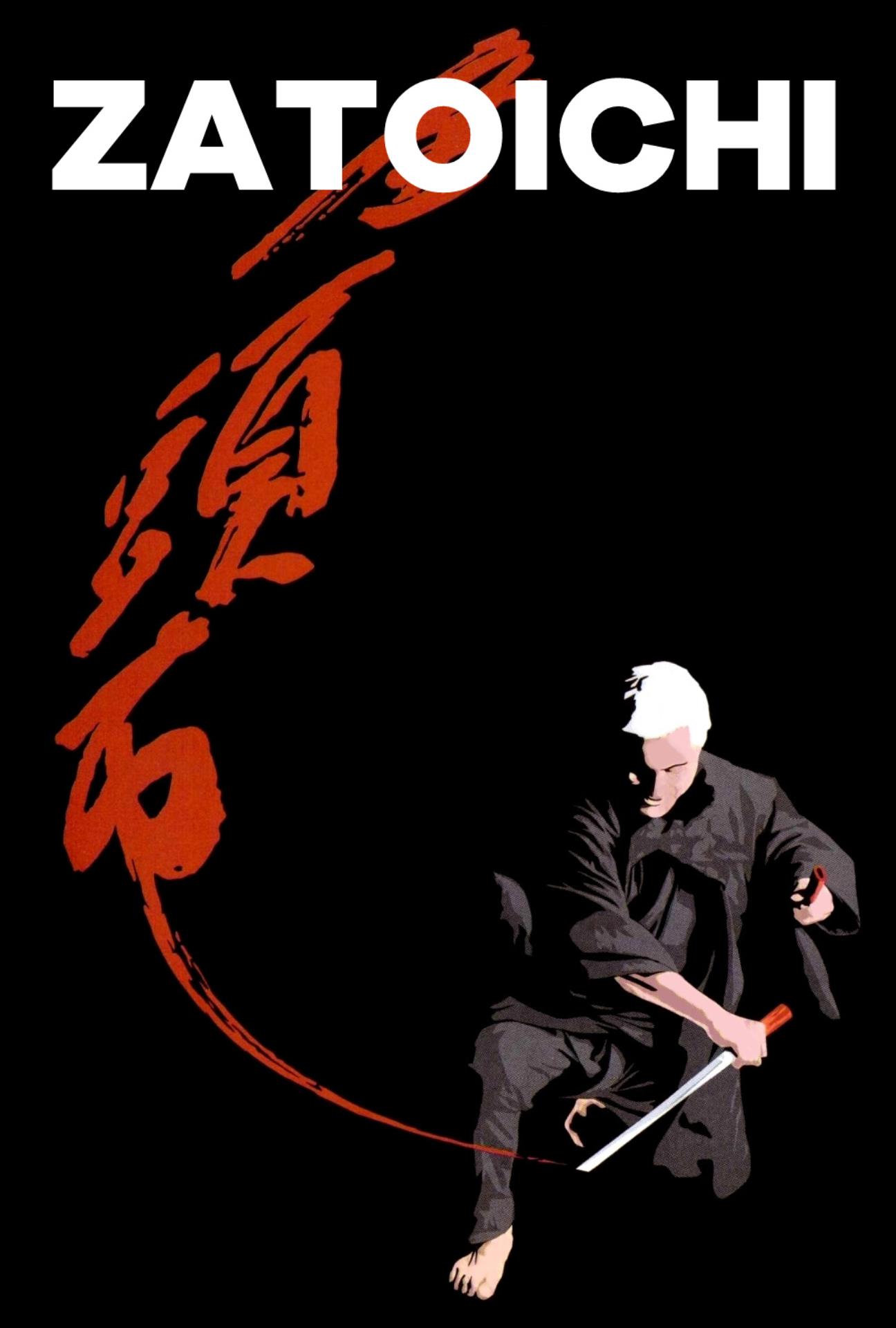 Zatoichi (Takeshi Kitano) is a blind samurai who voluntarily comes to assist the people of a small village who are in a dangerous predicament. They are caught in a Yakuza gang war, and are being forced to pay most of their money to the mob. Zatoichi befriends a local farmer and her nephew who are the sole survivors of a massacre carried out by the Yakuza ten years ago, and are thirsty for revenge. The film is a remake of a 1960s film of the same name, modernized and revamped for modern cinema.