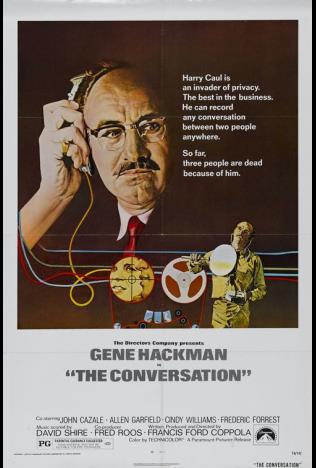 A paranoid, secretive surveillance expert has a crisis of conscience when he suspects that a couple, on whom he is spying, will be murdered.

His passion for the arts has taken him around the world, but entertainment reviewer Alex Reynolds still has his heart firmly ensconced in his hometown of Hamilton.

With more than six decades of experience in both television & radio, Alex has become known for his insightful interviewing style in literary, music, theatre & film arts.

Alex just loves what he does.  This is no surprise for a man who puts so much of himself into his work.

Alex looks forward to sharing his many years of passion & perspective on film and the arts with audiences at The Westdale Theatre.