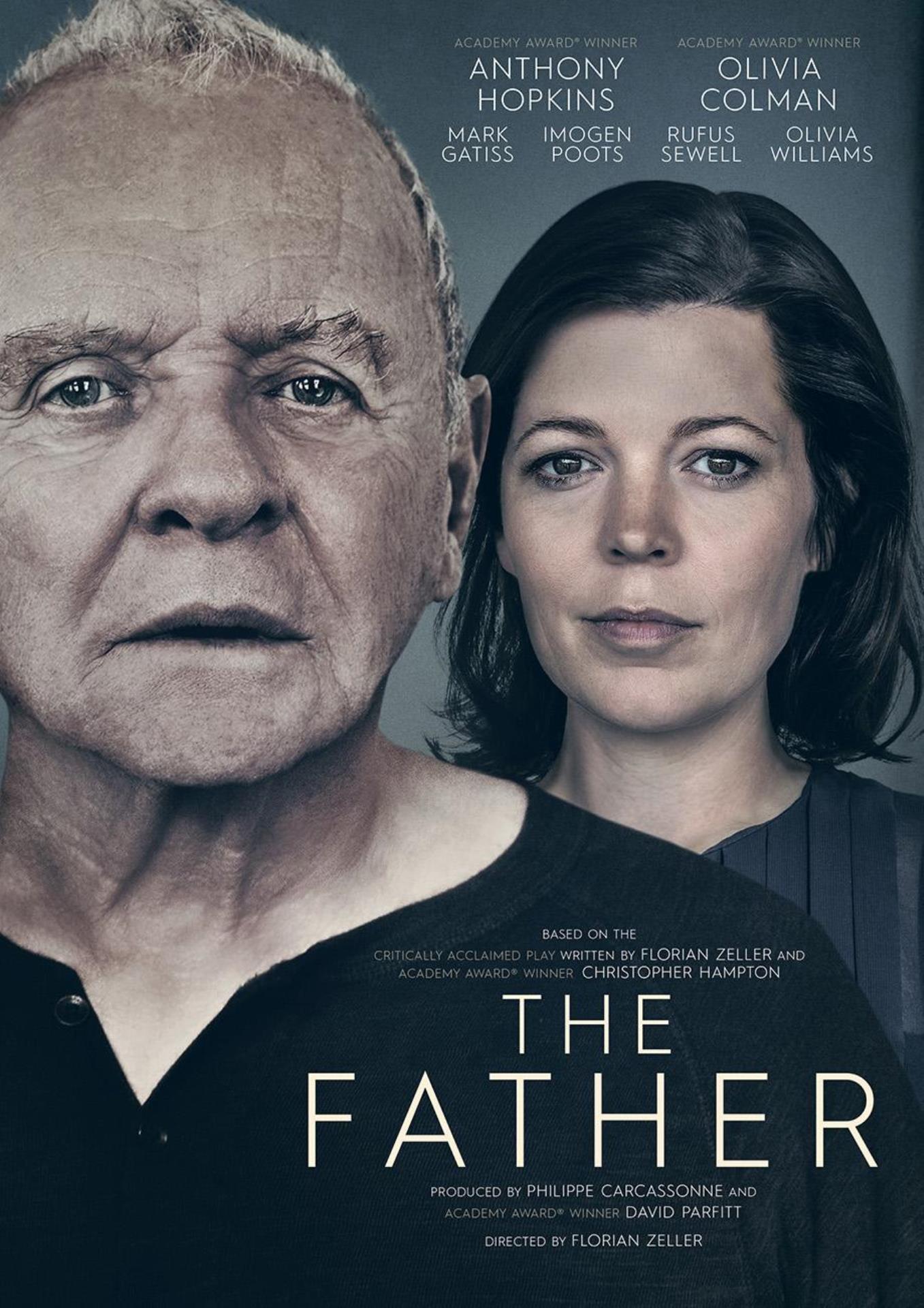 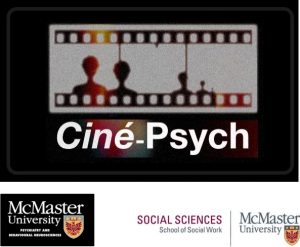 A man refuses all assistance from his daughter as he ages. As he tries to make sense of his changing circumstances, he begins to doubt his loved ones, his own mind and even the fabric of his reality.

Part of the CIne-Psych series!

The Cine-Psych film making project was started in 2017 by Dr Nadeem Akhtar, a Psychiatrist, film-maker and Associate Professor at McMaster University. The aim of the project was to generate an educational community dialogue about Mental Health conditions by creating bespoke metaphorical, film depictions informed by those with lived experience. Despite filming and Cine-Psych events being placed on hold during the Covid-19 Pandemic, the team (comprised of Psychiatry residents and Medical students) remained dedicated to their vision.

Please join the Cine-Psych team, our community partners, the McMaster department of Psychiatry & Behavioural Neurosciences and Department of Social Work as we present a multi-arts series exploring the realities of mental illness vs mental wellness. Our series will include feature films followed by expert panel discussion; bespoke poetry readings from local writers; and a first of its kind “stage and screen” event where a live action play will bridge two original Cine-Psych shorts.

Saara has a particular interest in community-based and arts-based research, a core aim of which is knowledge mobilization and the advancement of social change. She is currently involved in work which looks at the ways that social, legal and public health policies operate to further marginalize mothers who experience discrimination along multiple axes of identity, particularly in the context of cannabis consumption.

Jeff has practiced criminal law in Hamilton since 1985 with Ross & McBride LLP having previously served as an assistant Crown Attorney. He has featured as a legal commentator on CHML radio and is an enthusiastic actor.

He first started acting in 1961 with the Manitoba Theatre Centre in Winnipeg and over the years has featured on CBC television and radio. He also created the “lawyers’ show”; an initiative whereby members of the local legal community produce plays to earn proceeds for worthwhile causes.