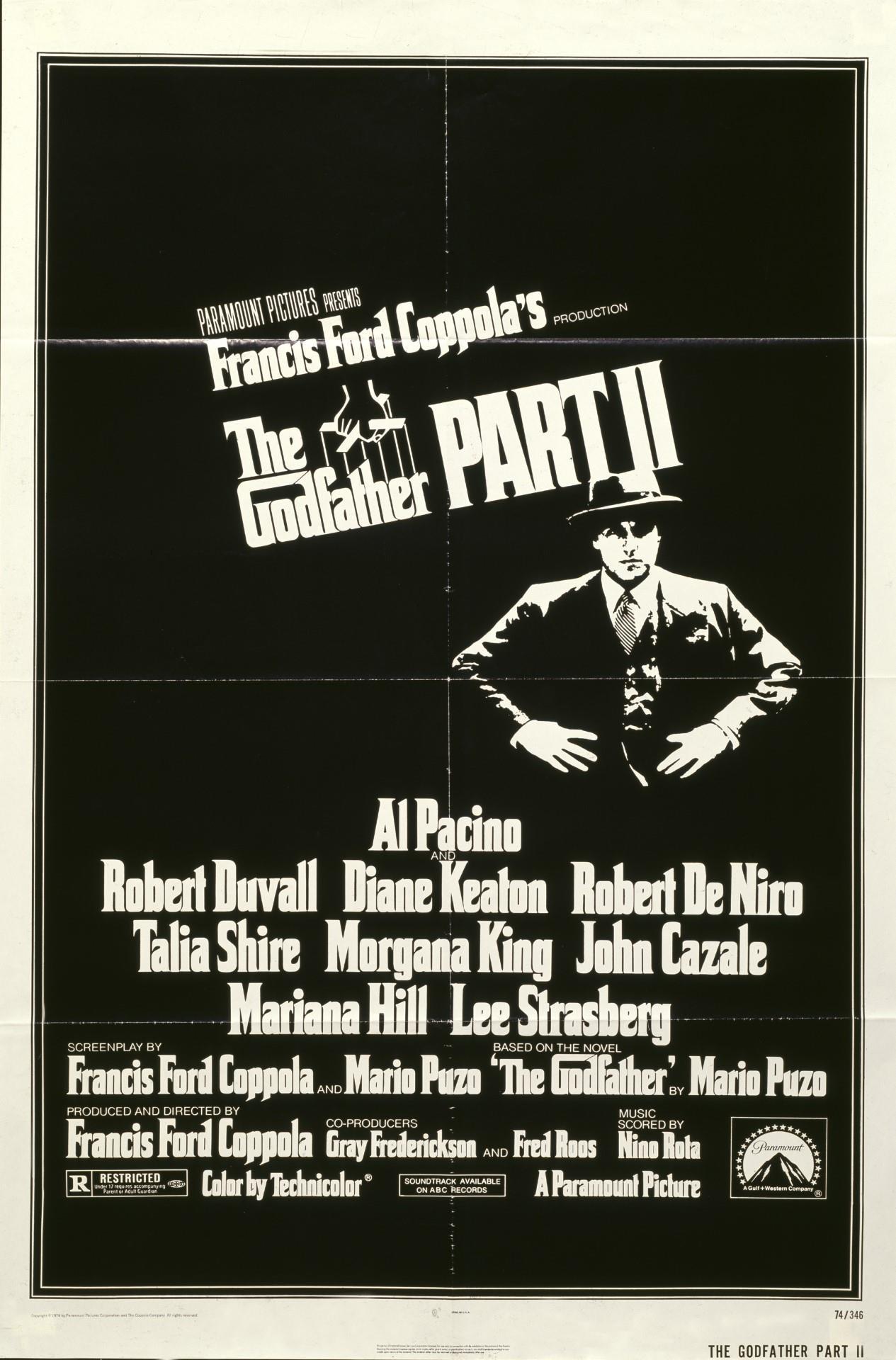 Stay for a Film Talk and Q&A with Fred Fuchs, Executive Producer of The Godfather III after the Saturday, May 14 at 6:00 pm screening.

The continuing saga of the Corleone crime family tells the story of a young Vito Corleone growing up in Sicily and in 1910s New York; and follows Michael Corleone in the 1950s as he attempts to expand the family business into Las Vegas, Hollywood and Cuba.