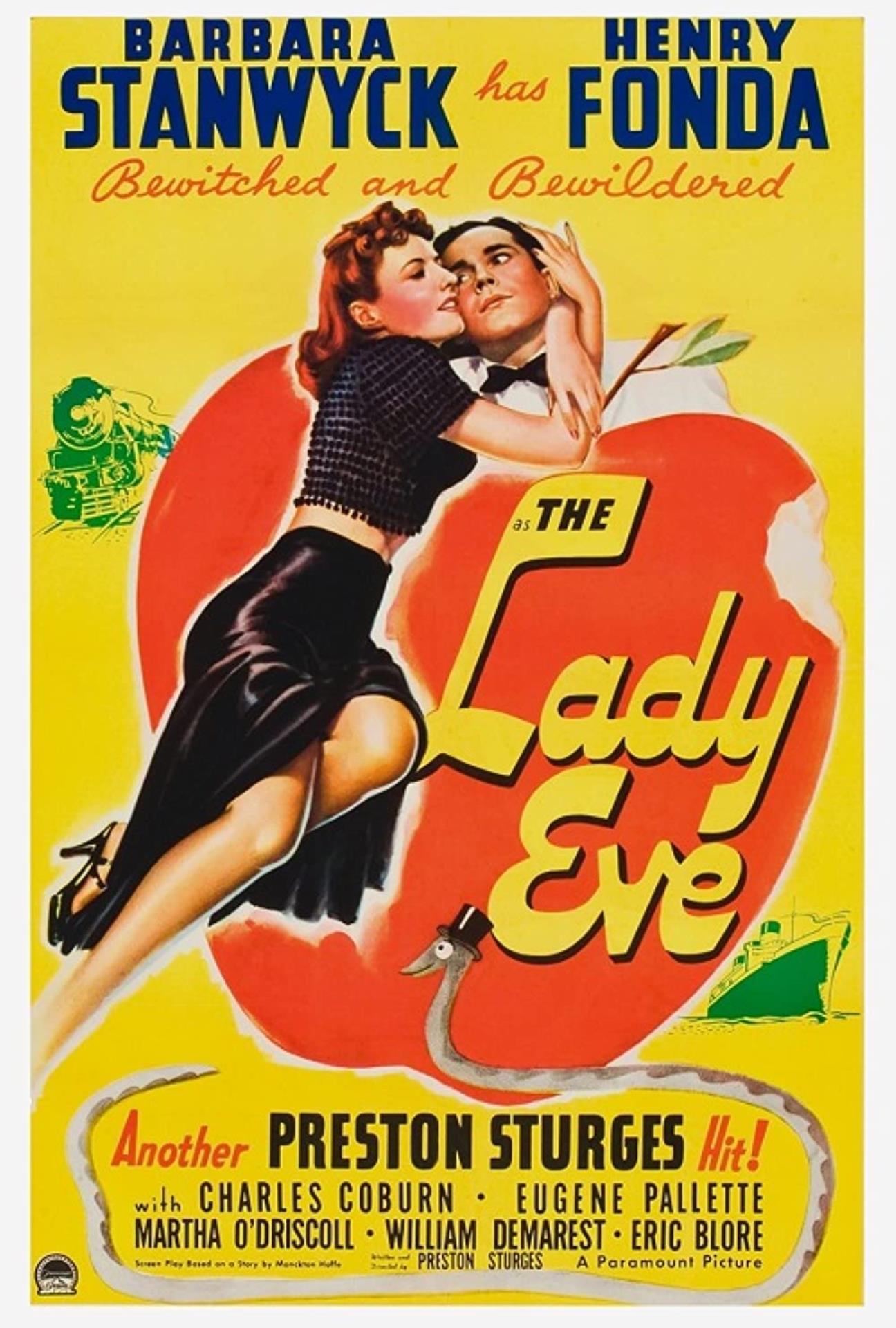 Nominated for an Academy Award for Best Writing, Original Story

It’s no accident when wealthy Charles (Henry Fonda) falls for Jean (Barbara Stanwyck). Jean is a con artist with her sights set on Charles’ fortune. Matters complicate when Jean starts falling for her mark. When Charles suspects Jean is a gold digger, he dumps her. Jean, fixated on revenge and still pining for the millionaire, devises a plan to get back in Charles’ life. With love and payback on her mind, she re-introduces herself to Charles, this time as an aristocrat named Lady Eve Sidwich.