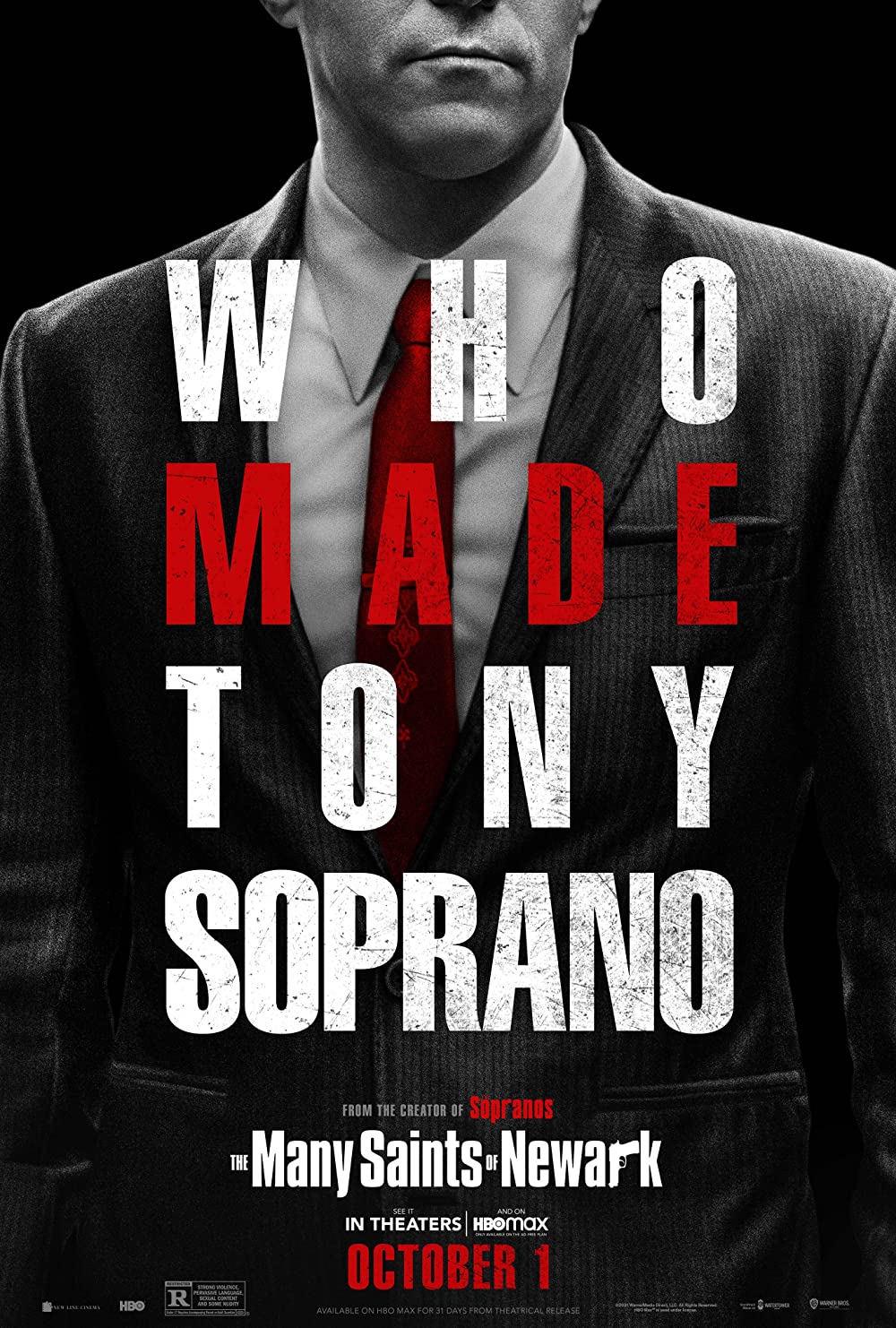 The Many Saints of Newark

“The Many Saints of Newark” is the much-anticipated feature film prequel to the groundbreaking, award-winning HBO drama series “The Sopranos.” The film is set in the explosive 1960s in the era of the Newark riots, when the African American and Italian communities are often at each other’s throats. But among the gangsters within each group, the dangerous rivalry becomes especially lethal.