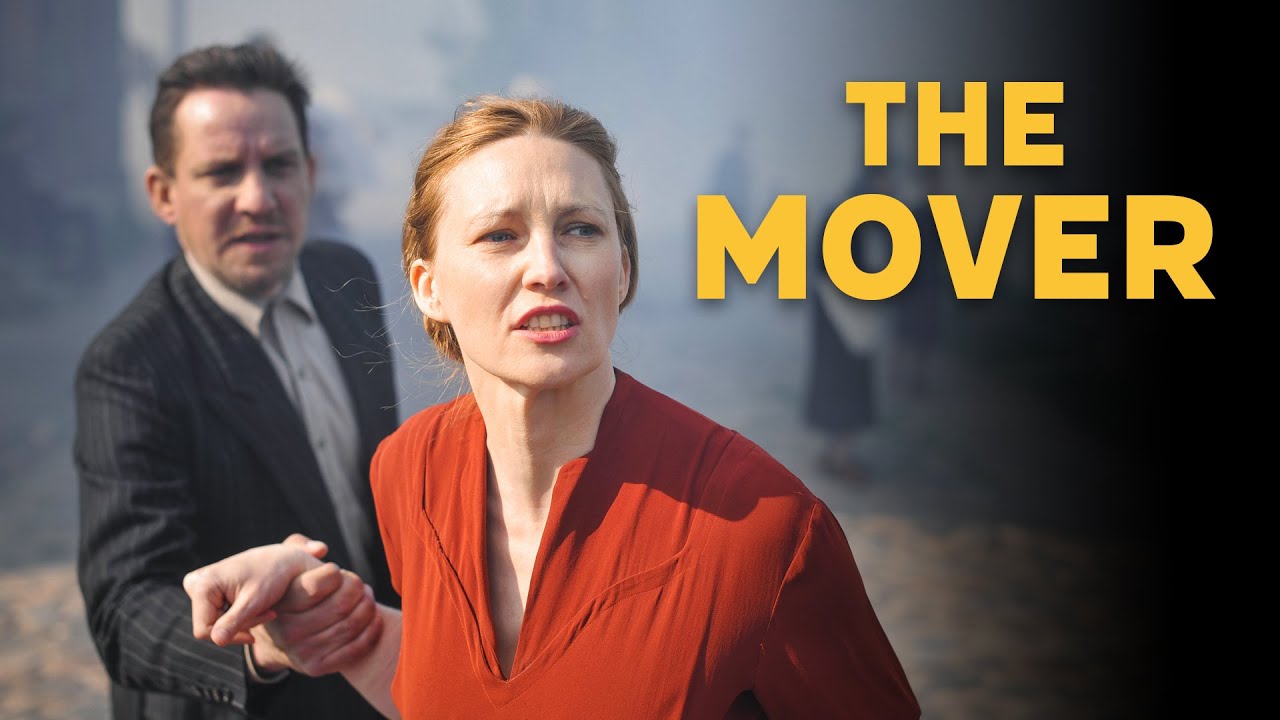 We have never had a Latvian film in our 18 years here in Windsor, so we are pleased to show the film that Latvia submitted for this year’s Academy Awards. Based on a very popular Latvian book, it tells the story of an ordinary man whose courage under Nazi occupation saved the lives of many Jews. It offers a gripping account of Žanis Lipke, a blue-collar worker honoured as one of the ‘Righteous Among the Nations’ for his heroic deeds during the war. He was a working-class man who worked during the day in German military warehouses but at night as a smuggler of Jews, Despite his family’s hardship under successive Soviet and German occupations, Lipke embarked on a covert operation to save local Jews from Nazi persecution and certain death, moving them from the Riga ghetto to an underground bunker hidden on his property.

Žanis and wife Johanna appear unlikely heroes, saddled with hardship under both Soviet and Nazi occupations. Able to work at a German military depot, he smuggles illegal goods for extra income. But when Jews from a nearby ghetto are transported into forced-labour camps, Žanis embarks on a covert mission to save some from certain death, The Latvian children’s best-seller which inspired the film, A Boy And His Dog, was written by Inese Zandere, a noted Latvian poet and author. It is based on true events but since it is written as a children’s novel, it tells the story through the eyes of Žanis Lipke’s son Zigis, who helped his father hide Jews during World War II. But there is nothing childish in this film that is very much an adult story. From the start, filmmaker Davis Simanis creates a powerfully ominous and suspenseful atmosphere, positioning the viewer as a reluctant eyewitness to the brutal taking of lives during the Nazi occupation, and to Lipke and his family’s rare courage in saving lives.